About ANZIIF Boards and Councils

The New Zealand Member Advisory Board (NZ MAB) comprises experienced members of the New Zealand insurance and finance industry who provide support and guidance to ANZIIF on matters relating to the industry in the region.

The key objective of the New Zealand MAB is to act as a peak body of experienced and talented experts across the insurance and finance industries in New Zealand. The Board is unified in its commitment to help ANZIIF provide meaningful service to enhance the professionalism, ethics and community standing of those working in the region. 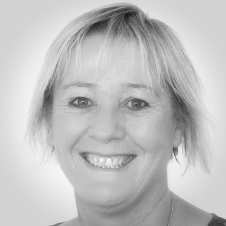 Sara is the General Manager of Operations for Cunningham Lindsey New Zealand. She is responsible for delivery of all operations and service excellence for the business across New Zealand. Sara joined the insurance industry in 1988 in an insurance company claims team, and moved across to Cunningham Lindsey in 1990. Sara has held a wide variety of roles including claims handler, loss adjuster, branch manager, regional manager, process analyst, quality manager and training manager.

Sara has been actively involved in the development and training of Cunningham Lindsey staff, and for a number of years served on the ANZIIF CIP committee supporting professional development in the industry. 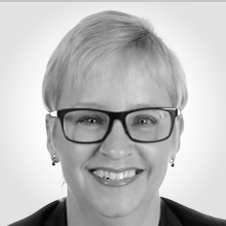 Michelle’s career in insurance spans 30 years. She began her career in customer service roles in Dunedin and Auckland NZ for GRE before moving into the sales area as a Business Development Manager at SunAlliance.

After taking a break to have her family, Michelle returned to the industry in an underwriting role, responsible for the day to day underwriting for the Northern Region for Royal & SunAlliance. She then moved into learning to set up a skills framework for the delivery of technical learning and discovered her passion for developing people.

Michelle has had a variety of roles in learning over the last 10 years and is currently the Learning Program Manager for Vero NZ, where she is responsible for managing the learning budget and the delivery of learning and compliance training across Vero NZ.

Michelle is a Senior Associate (CIP) and has been active in the insurance industry, having previously sat on ANZIIF’s Academic Council, as well as the New Zealand Branch Executive Committee. Michelle has been a member of the ANZIIF Women’s Council since it’s commencement in 2012 and has held the position of Chairperson since 2013. 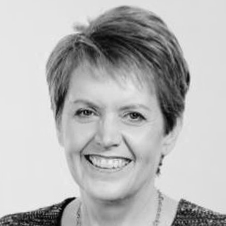 Catherine has been part of the Suncorp Group for the last 15 years, joining Vero in March 2013 as the Executive General Manager Human Resources.

Catherine is accountable for the development, implementation and management of the People Strategy which supports the business objectives of Vero New Zealand and aligns to the Group’s overarching People Strategy.

In 1999, Catherine joined the Life business of Royal & SunAlliance and supported the significant change to the business during her tenure including the acquisition and divestment of a number of businesses. Prior to joining the Suncorp Group, Catherine worked for IAG in both business and HR roles for 13 years. 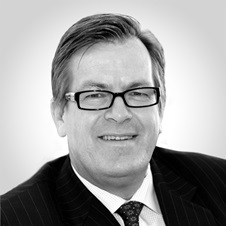 Kai is a highly experienced global insurance leader who started his career at Lloyds of London and has since then accumulated more than 35 years of experience working in Australasia, Asia, North America, the Middle East and Switzerland.

He has a deep passion for the risk and insurance sector and a desire to change society's perception of the industry by transforming the overall insurance journey and greatly improving the value of protection offered to insurance buyers.

Prior to co-founding Vallum Kai, he spent almost 10 years as an Executive at Zurich Australia where he built its successful Global Corporate business and most recently held the role of General Manager for New Zealand. 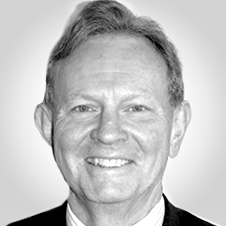 Tim Grafton was appointed Chief Executive of the Insurance Council of New Zealand in November 2012.

Over the past 30 years has had extensive experience in the media, government, public relations and market research sectors.

Prior to his appointment at ICNZ, he was Executive Director of leading market research company, UMR Research, where he led a number of key research projects particularly in the energy, primary industry and public sectors providing strategic advice at Board and Chief Executive level.

He has also been a senior public relations practitioner and lobbyist as well as a senior parliamentary reporter. 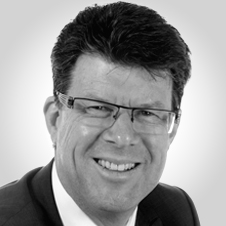 Peter has been practising as a specialist insurance litigator since 1986. He began his career in Auckland then worked in London. Since 2002, he has been based at DLA Piper in Wellington. Peter heads up the insurance team in Wellington and is part of the New Zealand claims team.

Peter’s practice covers a wide range of insurance claims issues from coverage disputes, to defence of liability claims, and finally subrogated recovery actions. He has a particular interest in property insurance and in professional negligence claims involving engineers.

He is a regular speaker at ANZIIF and other conferences and has been associated with ANZIIF since the mid-1990s.  Having previously held the position of the President of the New Zealand Branch Executive Committee and being a member on the ANZIIF Board. 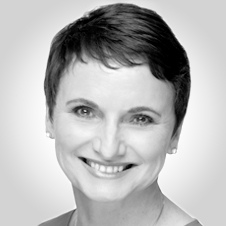 Jo has more than 30 years insurance industry experience, both in New Zealand and Australia.

In July 2016 Jo was appointed CEO of NZbrokers. Prior to this she was National Manager - Underwriting Agencies and Cluster Groups at Allianz Australia, a role that had responsibility for the strategic growth and development of the Specialised Agencies, including Global Transport, Strata Community Insurance and Pet Plan.

Preceding this role, Jo was NZI’s GM Corporate and Facilities in Auckland where she helped lead the integration of the Lumley NZ business into IAG. 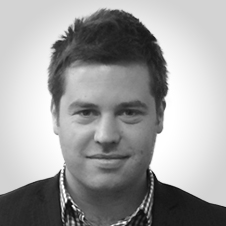 Jarrod has been in the New Zealand insurance market since 2003. Working for Vero Insurance in Auckland, Jarrod gained experience through their National Sales and Claims teams, as well as commercial underwriting in Vero’s Tauranga office.

In early 2012, Jarrod left Vero to travel, and in early 2013, returned back into the New Zealand market working for Crombie Lockwood as a commercial broker. He is an ANZIIF Senior Associate and also graduated from the University of Auckland with a BA/BCom in 2009.