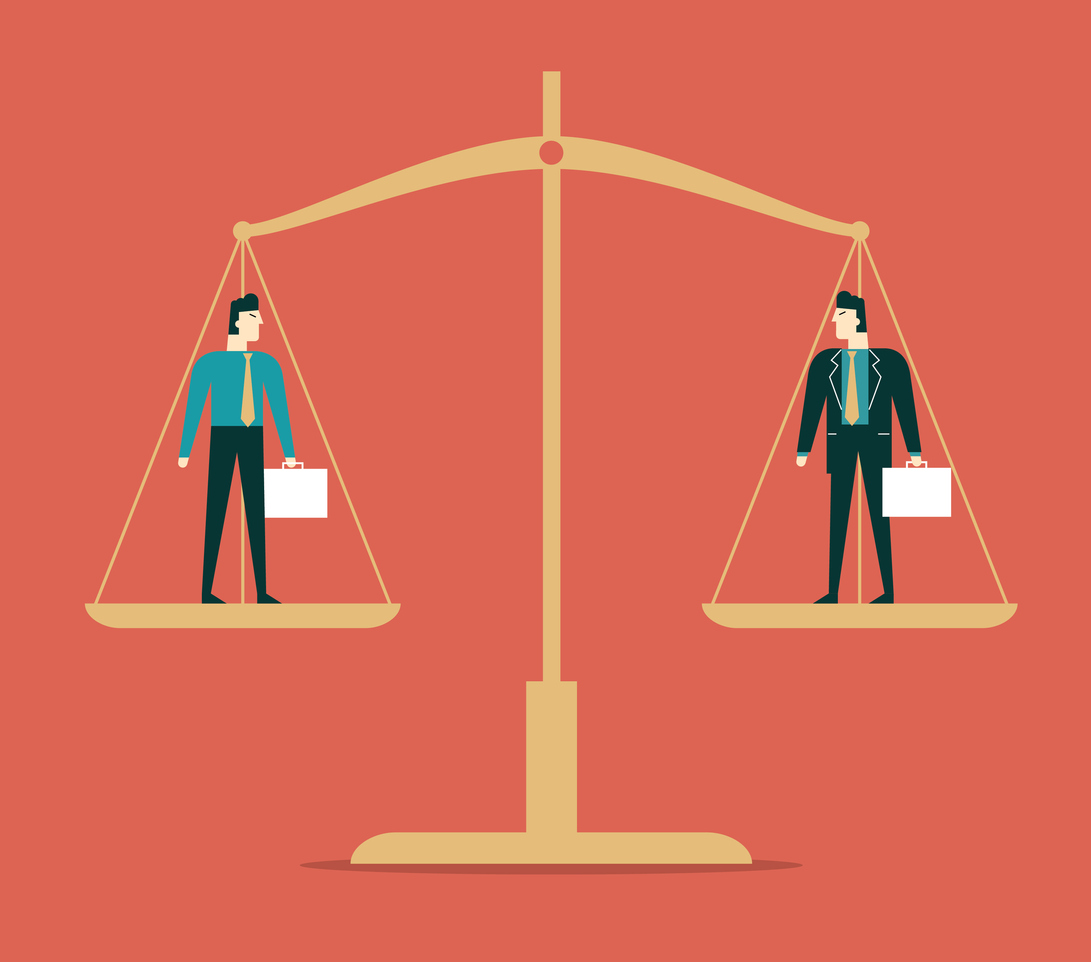 The High Court of Australia has denied special leave to appeal the decision of the New South Wales Supreme Court of Appeal in Australia's first business interruption test case.

This brings to an end at least one element of confusion which has gripped policyholders and insurers since last year.

A POINT IN ISOLATION

This case concerned a specific point, whether the expression ‘other diseases declared to be quarantinable diseases under the Australian Quarantine Act 1908 and subsequent amendments’ extended to ‘listed human diseases’ under the Biosecurity Act 2015 (Cth) (Biosecurity Act).

The point was significant because a number of policies purporting to provide business interruption insurance cover excluded such diseases. The Quarantine Act was repealed in June 2016 and COVID-19 measures have been implemented under the Biosecurity Act.

The High Court’s decision to deny special leave to appeak means the position of the New South Wales Supreme Court of Appeal is immune from challenge.

In that decision, the New South Wales Supreme Court of Appeal ruled that based on the construction of the particular insurance policy, COVID-19 was not a disease declared to be a quarantinable disease under the Quarantine Act and the exclusion in the policy was not enlivened.

WHAT WERE THE ARGUMENTS?

Insurers essentially ran two arguments. The first was that the words ‘subsequent amendments’ in the exclusion should be read as extending to the Biosecurity Act.

The second argument was that a reference to the Quarantine Act was a mistake which could be corrected when construing the contract. The Court of Appeal rejected both arguments.

The Court held that the expression ‘and subsequent amendments’ was not ambiguous and that a repeal and replacement of legislation was ‘not within the ordinary meaning of those words’.

Secondly, the Court noted that the declaration of a ‘quarantinable disease’ under the Quarantine Act is different to the mechanism used by the Biosecurity Act which was ‘determined to be a listed human disease’.

Although the two laws regulated the same subject matter, they did so by different standards and procedures. The Court was not satisfied there was a good reason to depart from the ordinary meaning of the words.

In relation to the second argument, the Court was not convinced that there was a mistake which could be corrected when construing the contract.

Justice Hammerschlag noted that by not referring to the current Biosecurity Act, one may suspect that a mistake was involved.

However, suspicion is not sufficient — there must be a real basis for rectifying the policies — and in any event, no such application was made in this case.

The insured pointed out that, had the Quarantine Act been repealed prior to policy inception, the words could still be given their literal meaning, allowing diseases earlier declared to be quarantinable diseases under the Quarantine Act to be excluded.

IMPLICATIONS OF THE FIRST TEST CASE

The position of the High Court of Australia provides some clarity as to the operation of exclusions referring to the Quarantine Act and subsequent amendments.

A number of policy wordings in the marketplace still have exclusions that have not been updated to refer to the Biosecurity Act.

However, the test case did not deal with the substantive issues of policy wordings in relation to the definition of a disease, proximity of an outbreak to a business, prevention of access to premises and causation. It is hoped that these issues will be clarified in Australia’s second test case.

The second test case is considering:

CLAIMS CAN BE FINALISED

The first business interruption test case has finally come to an end, providing some clarity to insurers and insureds alike on the operation of exclusions referring to the Quarantine Act.

However many substantive matters relating to policy responses were not covered by that case and will hopefully be decided by the second business interruption test case.

In the meantime, it is likely that some claims will be able to be assessed and finalised by insurers on a case by case basis.

Claims requiring a more detailed causation analysis may need to await the decision of the second business interruption test case which is due to be heard in August 2021.

This article first appeared on the Norton Rose Fulbright website and is reproduced here with permission.