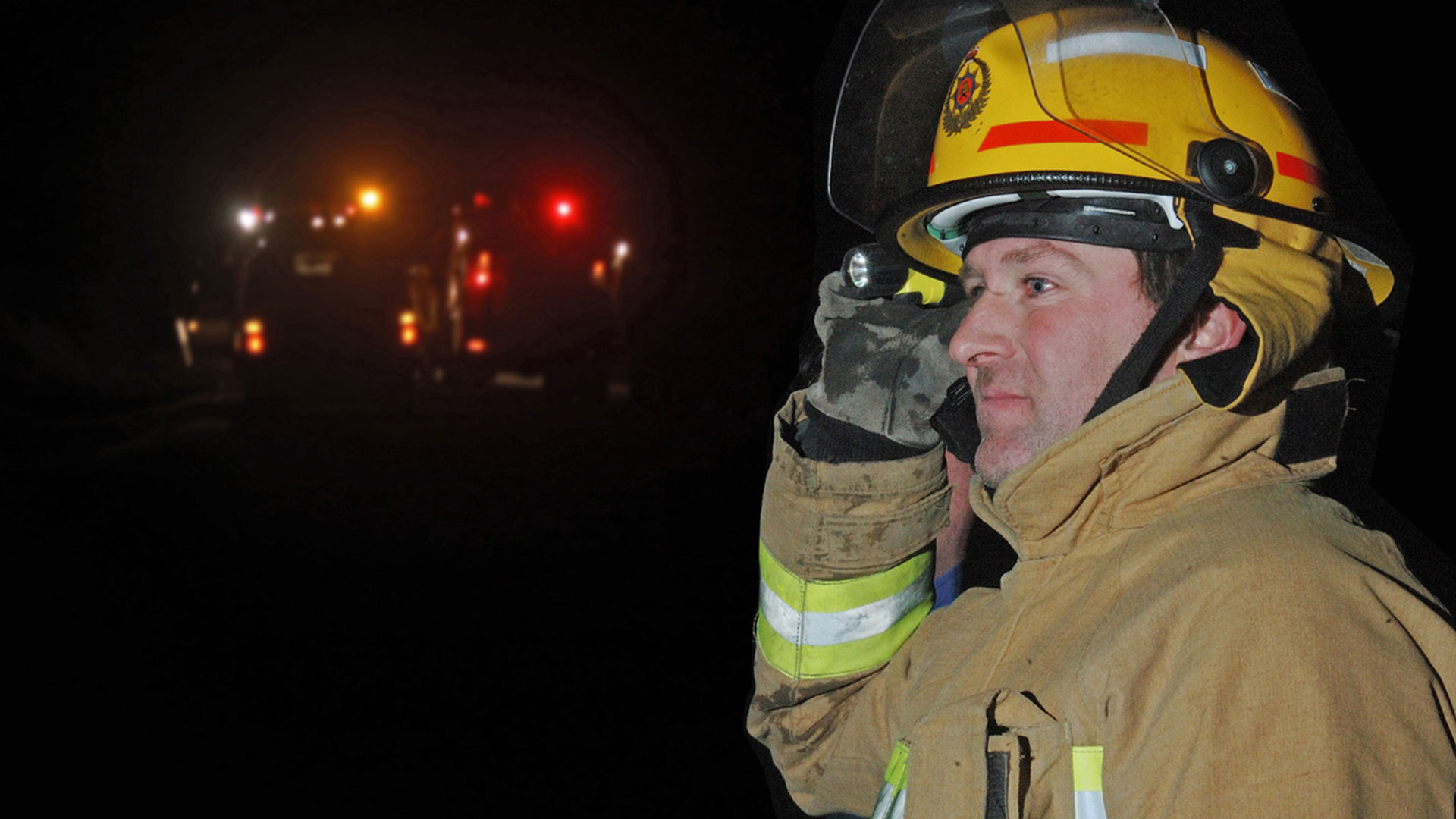 The New Zealand International Conference Centre (NZICC) — the nation’s biggest and newest structure designed to put Auckland on the world’s conference circuit and bolster local tourism — has drawn global attention prior to its much anticipated opening next year, although more for its insurance status and risk management than celebratory reasons.

Around lunchtime on Tuesday October 22 as final stages of the NZICC’s construction were underway, a fire began on its roof.

Fanned by winds at an elevated site without fireproofing yet installed, the flames continued most of that week, requiring multiple firefighting resources and forcing much of Auckland CBD to be evacuated.

The extent of damage to the building appears extensive and, with various agencies still conducting assessments, its original cause has not been determined definitively.

But early speculation that attributed the disaster to an unattended blowtorch persists, in turn fuelling the supposition that the loss may not be covered by insurance due to a possible breach of the reasonable precautions clause.

‘All we know is the name of the broker and that they placed a policy with an international underwriter,’ says local loss adjuster Eoin Lawless.

Similarly, the policy’s sums insured, excesses or self-insured retentions, conditions, wording, and under which jurisdiction it falls are additional unknowns, adds Lawless, who cautions that further premature speculation could be unhelpful.

Fellow Auckland-based insurance lawyer Crossley Gates is a partner at Keegan Alexander and says that like all construction projects, NZICC would have been insured under a construction policy.

'Similar to a material damage or industrial special risks policy, it would have provided separate cover for the owner or principal, head contractor and usually all subcontractors over the whole project, not just the part they work on,' says Gates.

‘Remembering that this is a property policy, not a liability policy, it covers accidental damage to the whole project by any one of the insured parties.

'This has the benefit of avoiding protracted litigation between the parties when one of them causes damage beyond the part that party was working on,’ says Gates.

Therefore if a subcontractor with the gas blowtorch allegedly caused the fire but was covered under the construction policy, they would face no liability to the building owner, Gates goes on to explain.

Gates finds local talk about the claim being declined unfortunate because it paints too cynical a picture of insurance.

‘The construction project is so large — in the order of NZ$750 million — that it will have been co-insured, whereby no one insurer will have taken all the risk.

'Each co-insurer will in turn have reinsurance cover for its percentage so that by using the classic insurance principle, risk is spread amongst many insurers/reinsurers,’ he says.

‘It does not follow that just because a loss is large that insurers will not wish to pay it. I am sure the insurers will check that the circumstances of the loss are not excluded under the policy, as they are duty-bound to do to protect the interests of their shareholders.

However Gates says the matter would play out very differently if there was no cover under the construction policy.

‘The owner of the convention centre would have to meet the cost of reinstatement itself and it would look to recover this loss from all liable parties. Naturally, the subcontractor operating the gas blowtorch would be at the front of the queue.’

Just yesterday, however, SkyCity reported to an investors meeting in Adelaide that although the fires would cause delays to the planned opening and booked events, the project had appropriate insurance.

‘Indemnity against loss or damage suffered to the NZICC and/or Horizon Hotel, Fletcher Construction and subcontractors are insured parties under the policy for their respective rights, interest and liabilities,' SkyCity said.

'The policy covered contract works and additional sums for consultant fees, debris removal and cost inflation for unbuilt elements at the time of the incident.’

Already known as the SkyCity fire — after the gaming company that won the government tender in 2011 to develop the NZICC project — the incendiary event is nonetheless salutary and on a scale that raises many complex issues for local insurers.

‘Firstly, there is the physical damage. We can reasonably assume that the contract works policy covers the respective rights and interests of SkyCity as principal, Fletcher as head contractor and all subcontractors,’ says Lawless, who is also a disputes resolution barrister.

Lawless believes the insurance policy probably includes accidental damage — that is, unintended and unforeseen by the insured.

‘Even if there was a fire and perils wording under the insurance cover, the ignition or combustion of something not meant to burn means the insured would probably clear the first hurdle of proving damage to insured property caused by an insured peril.

'The onus then shifts to insurers to show that an exclusion applies or that the insured has breached a warranty or condition.’

‘A warranty in an insurance must be strictly adhered to and any breach of a warranty discharges the insurer from any further liability under the policy.

'However, provisions such as s. 11 of the Insurance Law Reform Act 1977 (NZ) or s. 54 of the Insurance Contracts Act 1984 (Cth) may prevent an insurer from relying on a non-causative breach.

‘“Hot works” warranties are often used where welding, cutting or other operations involving heat are involved.

Exactly what those warranties require varies — from a warranty that the insured has a permit system in place, to a warranty that no torch is ever left unattended,’ Lawless adds.

Both property and liability policies contain due diligence or reasonable precautions conditions, and such clauses have for some time required more than just negligence.

‘Since the Fraser v Furman judgment in 1967, recklessness or courting a recognised danger has been required.

'New Zealand courts have questioned whether “objective recklessness” — courting a danger that a reasonable person would recognise, even if the particular insured didn’t — might be enough.’

Because recklessness involves a state of mind, Lawless reasons that if an employee of SkyCity’s subcontractor was reckless, a question may arise as to whether that recklessness can be attributed to the principal and/or head contractor as insureds.

In part two, we cover lessons in loss to the various parties including insurers and surrounding businesses.