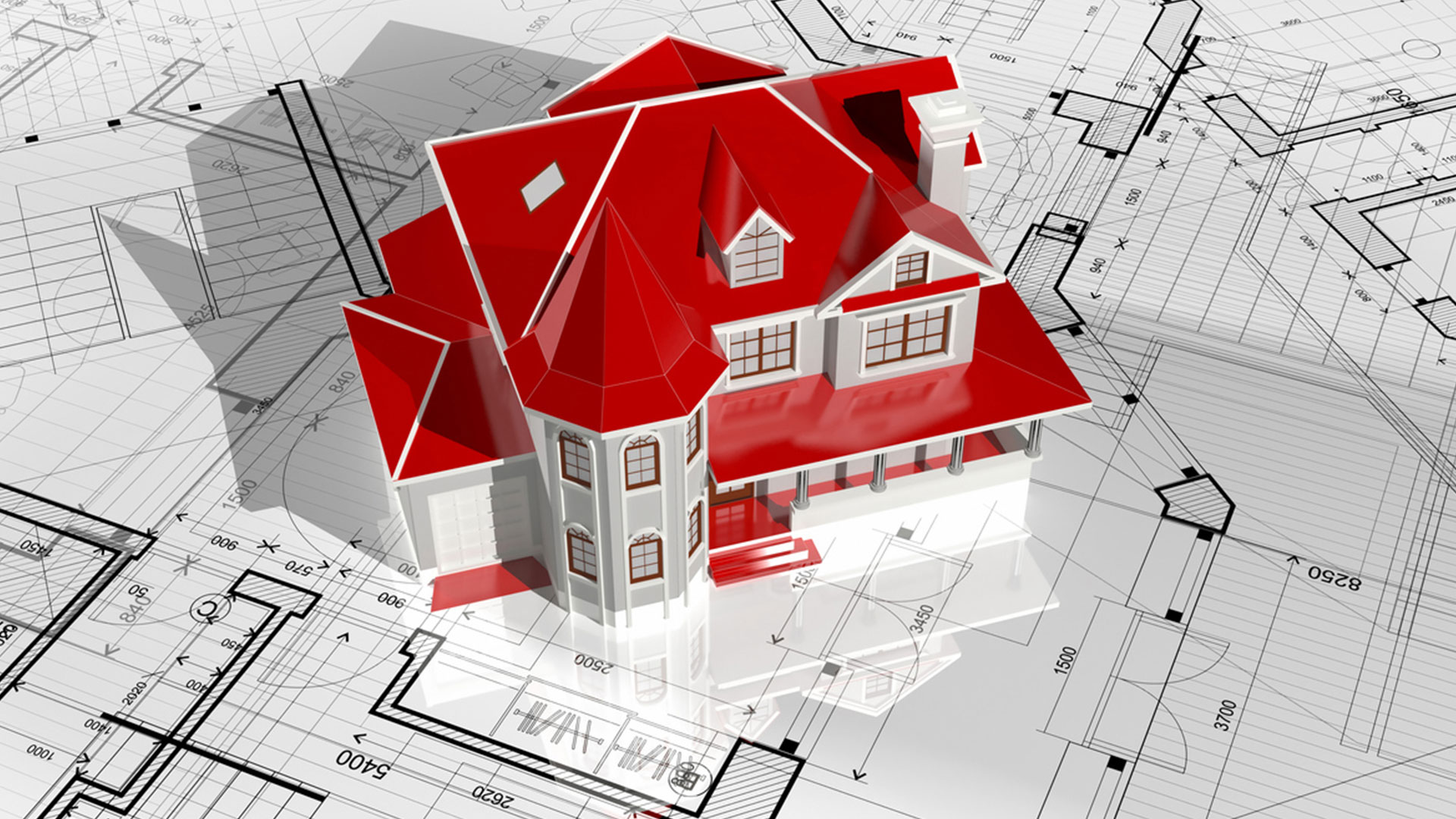 Construction policies or contract works policies are effectively house policies for houses in the course of construction.

A house policy does not insure a new house under construction. It provides limited cover during minor alteration work only, once constructed.

The owner must insure the erection of a new house under a Construction Policy.

THE RISKS OF CONSTRUCTION

Obviously, a house in the course of construction faces risks not present once it is completed.  The exposure to the risk of damage is much greater as multiple different trades carry out their building activities.

While a house under construction faces the usual perils of fire, storm or flood damage etc, it also faces the perils of damage caused by faulty design, faulty workmanship and faulty materials during the construction process.

The extent to which a construction policy covers this is a significant issue for underwriters to address.

Some will not insure damage caused by these perils at all.  Others exclude damage to the faulty item but cover any resultant damage to other parts of the house that are not faulty.

Once an underwriter makes a decision about this, the drafting of the policy must reflect it.

In BA Corbett and others v Vero Insurance NZ Ltd [2019] NZHC 1823, construction of a new house was nearing completion. The contract required the builder to clean the windows of the house before the owners took possession.

In the course of doing so, the cleaners scratched all the windows of the house.  The windows were of a special design made in Germany and the estimated cost to replace them was around $385,000.

The policy contained the following exclusion, which the insurer relied upon to decline the claim:

'The Company will not indemnify the insured against: the costs of repairing, replacing or rectifying any part of the contract works which is defective in … workmanship.

However, this exclusion shall only apply to that part of the …. Structure immediately affected, and not to loss or damage to other parts of the contract works resulting therefrom.'

Many readers will be familiar with this type of exclusion in a construction policy.  They will be surprised to hear that the court held it didn’t apply in the circumstances of this claim.

Read on to find out why.

The insuring clause of the policy insured ‘physical loss or physical damage’ to the insured property.

However, exclusion 6 quoted above makes no reference to those words.  The court considered the phase ‘defective in … workmanship’ as being ‘not a particularly natural or ordinary usage of language’.

This difference between the use of ‘damage’ in the insuring clause and the use of ‘defective’ in exclusion 6 opened the door for the insureds to argue that they are referring to different things.

They said exclusion 6 was only addressing damage to insured property that was in a defective state before the damage to it occurred during the period of cover.  The Court noted the definition of defective has a connotation of pre-existing and this supported the distinction.

The insured said the logic behind this was that an underwriter doesn’t want to pay for damage to insured property that is already in a defective state anyway.

WINDOWS WERE NOT DEFECTIVE

An example of this distinction could be where the windows suffered some latent manufacturing defect making them too brittle.

Once installed a number of them are broken by careless tradesmen. In the course of replacing them, the pre-existing defect in them is discovered.  Exclusion 6 would apply to the claim for the broken windows as the damage was to insured property with a pre-existing defect.

As the windows were not defective before the cleaners scratched them, exclusion 6 did not apply.

In a property policy, most exclusions address one of the following:

Exclusion 6 referred to insured property ‘defective in … workmanship’.  This is not addressing the insured peril of physical damage.

Nor is it addressing one the three categories of exclusions referred to above.  Rather, the Court held it is addressing a pre-existing state of affairs of the insured property.

Assuming this was not the underwriting intention, the insurer’s answer is to amend the exclusion.

This article first appeared on the Keegan Alexander website. It is reproduced here with permission.