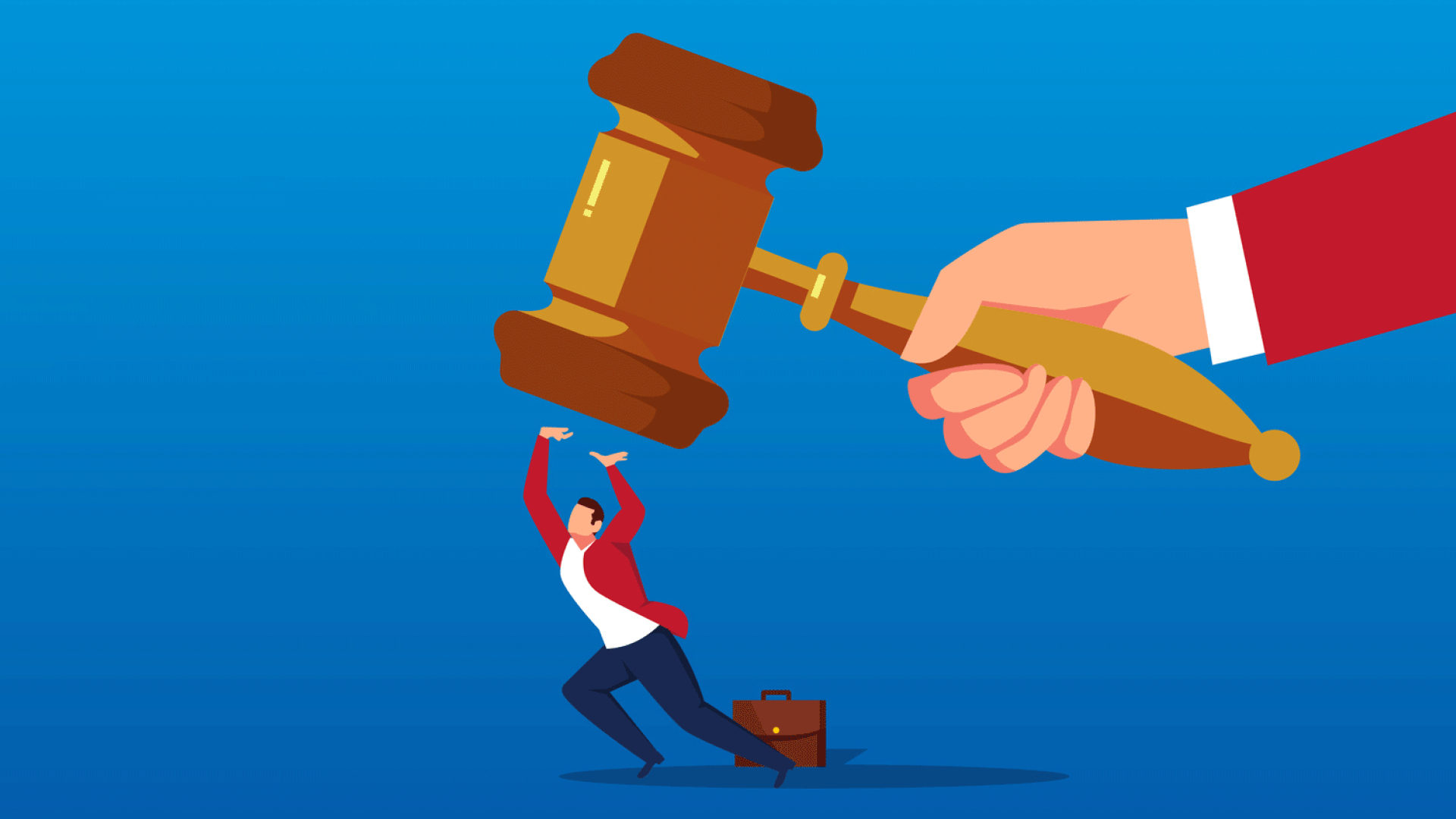 Once again, in considering a trauma policy, the Australian Financial Complaints Authority (AFCA) has demonstrated that it is not constrained by the terms of the actual policy in its pursuit of fairness for the consumers of insurance products.

It follows that insurers seeking to argue in defence of a declined trauma claim based on the failure to meet a policy definition before AFCA must do more than simply argue the law of Larwint[1] and O’Neill[2].

Rather (and obviously this is easier said than done), the argument must also show that it was always understood between the parties that the policy would not respond to this medical scenario and further that such a position is inherently fair in the context of the trauma policy as a whole.

FACTS OF THE CASE

The claimant held trauma cover with the life insurer. He suffered a mass in his testicle which was feared to be malignant.

A definitive diagnosis of cancer before surgery was impossible for medical reasons, and on expert medical advice the testicle was removed.

After surgery, the mass was biopsied and found to be non-cancerous.

The policy definition provided that the insurer would pay per cent of the trauma benefit on diagnosis of a carcinoma in situ (defined as being confirmed by biopsy) and an additional 80 per cent of the benefit on surgery to arrest the spread of malignancy.

The insurer rejected the claim on the basis that the claimant did not have carcinoma in situ and the surgery to remove the testicle was not required to arrest the spread of the cancer i.e. there was no cancer.

The claimant lodged a complaint with AFCA.

AFCA nonetheless found that the insurer should pay 80 per cent of the benefit because the surgery to remove the testicle, which was undertaken in anticipation of a finding of malignancy, was essentially the same as the treatment which would have been undertaken had malignancy been found.

‘Taking these things into account, (we are) satisfied that a reasonable person would expect to be covered for the removal of a testicle to arrest the spread of malignancy, even where it is later established that there was no malignancy to begin with.

‘The distinction between the complainant’s situation and that of a person who had a testicle removed after a diagnosis of carcinoma in situ is so fine that it would be unfair to refuse to pay a benefit to the complainant.

‘In other words, in AFCA’s view, it was the surgery to remove the testicle which triggered the major portion of the trauma entitlement and that had occurred, cancer or no cancer.’

This decision continues this divergence.

This wasn’t a case in which the adoption of a newer or different definition of cancer or carcinoma in situ would have brought the claimant within the policy terms.

This was a case in which the claimant simply did not have the specified condition, but in which there was no difference in treatment and prognosis for those with the condition and those investigated for it in this way.

Given the very specific wording in this policy which allocated a proportion of the benefit upon diagnosis of the condition, and a proportion to undergoing the treatment for it, AFCA concluded that a reasonable person would expect at least the treatment/ investigation element to be covered.

It may well be that the unusual facts of this matter mean one should not draw too much out of it.

After all, AFCA did acknowledge the legitimacy of the trauma concept and that insurers could define which conditions a policy would respond to:

'...using definitions to precisely describe what is covered and what is not is standard practice in the insurance industry.'

All trauma policies use definitions in this way.

That said, AFCA still ordered that most of the benefit be paid notwithstanding that the policy clearly did not respond, on the basis that fairness required it so.

The fairness consideration here being that the event insured against and the actual event which befell the insured — removal of the testicle — were one in the same in all material respects.

That is, close enough is good enough.

Many might consider that applying a doctrine of close enough is good enough to meticulously priced and defined trauma conditions is a slippery slope.

BE VIGILANT ABOUT WORDING

Perhaps this is so, but once again, when it comes to concepts of fairness and community and consumer expectation, specifically in relation to trauma, insurers would be well advised to ensure that trauma definitions are of the absolute moment in terms of medical thinking.

They must also avoid anomalies and perceived unfairness bubbles which can trigger the response we saw from AFCA here.

Additionally, as indicated above, when arguing their case before AFCA in relation to trauma declines, insurers need to ensure that their argument framework shows:

This article first appeared on the TurksLegal website and is reproduced here with permission.