Monsoon modelling: how insurers can stay ahead of the storm 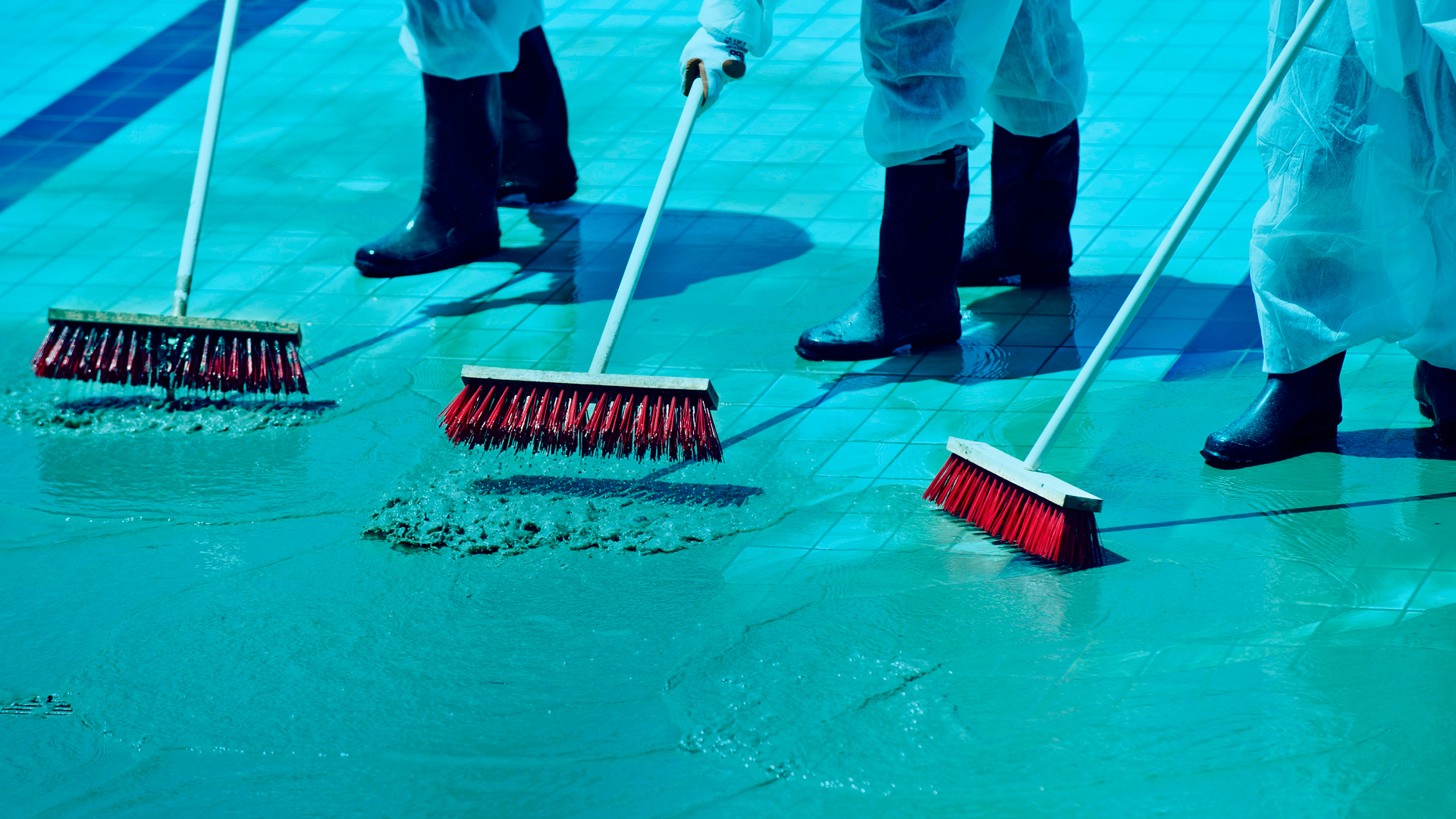 The current monsoon climate system in East Asia, researchers hypothesise, developed in the Oligocene epoch, 35.4 million to 23.3 million years ago.

It was a time that was characterised by falling global temperatures and the evolution of the first primates.

Much more recently, during the 2014–15 monsoonal floods in Malaysia, 21 people were killed and more than 230,000 were displaced, according to Marsh McLennan.

Meanwhile, in its 2019 Indian Monsoon Floods report, Verisk (AIR Worldwide) found that flooding during the 2019 monsoon in India killed more than 1,600 people and displaced more than one million. And the 2011 Thailand floods still rank as the world’s costliest, with insured losses topping US$15 billion, according to Swiss Re.

Considering that the monsoon has been occurring annually for millions of years, the fact that it can still take us by surprise is difficult to comprehend.

‘Clearly things are better for us, and for our clients, if we are able to rely on some tools or recommendations from reinsurance companies to formulate our insurance products.

We need a better prediction mechanism for the types and timings of risks, especially for property-related risks.’

Those events, in a time of global warming, are becoming more regular and intense. When Lee began working in insurance in 1998, property insurance was considered a highly profitable sector.

Since 2017, however, major typhoons around Hong Kong and South China have dissolved the accumulated profits he saw over the previous few decades.

It’s not just property insurance that is suffering. Business continuity insurance, and particularly event cancellation cover, is becoming difficult to quote. Premiums for these covers, and more, will increase dramatically if accurate modelling does not become available.

Components of the monsoon

Dr Peter Sousounis, vice president and director of climate change research at Verisk, explains the monsoon is essentially caused by the heating of large masses of land.

When heated air above the land rises, cooler air from over the water moves in to replace it, bringing in moisture that is also warmed. That moisture rises and forms clouds, causing precipitation.

However, monsoonal behaviour is also affected by other, larger-scale influences, such as how moisture is distributed throughout the atmosphere and other large-scale weather patterns. Research organisations don’t typically model the monsoon itself. It is simply too large in scope. Instead, they model specific outcomes, such as floods. In doing so, they’re drawing smaller but more detailed parts of a bigger picture.

‘The monsoon as an atmospheric phenomenon is not necessarily one that we model,’ Sousounis says, ‘but we do account for its effects in our inland flood model and our tropical cyclone model. The monsoon as a phenomenon, and how climate change will affect it, is certainly of interest to us for a variety of reasons.’

Dr Ludovico Nicotina, senior director and flood modeller at Risk Modelling Solutions (RMS), says modelling the monsoon as a large-scale weather pattern is relatively simple. It’s when you drill down into the details and nuances that things become complex.

‘We don’t have specific modelling for monsoons,’ says Nicotina, ‘but we leverage our usual modelling methodology, because the type of models we develop at RMS have as a crucial objective the capturing of large-scale weather patterns to do modelling at continental scale.

'We need to be able to capture timing, seasonality, spatial distribution of rain, and so on.’

Modelling in a changing environment

At the core of the challenge is the fact that modelling relies heavily on past weather patterns, says Nicotina.

Data from past patterns and events is extrapolated to identify potential future extremes. A one-in-100-year flood, for example, comes from analysing past data using statistical models to estimate the flood magnitude that would occur on average every 100 years.

However, in a new world of climate change, modellers don’t always know what they’re chasing.

‘We don’t know what the most extreme event possible is,’ says Nicotina. ‘We can use our best knowledge and methodology to model weather patterns and dry and wet days, daily precipitation extremes, correlation in space and time.

'But, ultimately, we’ll look at a single location and at its extreme values distribution — and we might get a new extreme that completely redefines the history of that location. We keep seeing these every year.’

Modellers are learning more about how to model in such a fast-changing environment.

‘We’re chasing perfection,’ he says, ‘but it’s hard to get there, as we keep getting surprised.’

It’s all about the resolution

Weather modelling benefits from higher resolution. ‘Resolution’ refers to the distance between grid points where atmospheric and oceanic quantities are calculated.

Large-scale weather models were developed 10 to 20 years ago to run at a resolution of 200 kilometres, says Sousounis.

Bringing this resolution down to 50 kilometres — necessary to identify small changes in ocean currents, existing landscape vegetation, steepness of terrain and other factors — requires 100 times the computing power.

Plus, he says, ‘when you get to 50 kilometres, you’re still not even at the resolution that everyday weather models use to model the weather on a daily to weekly timescale’.

Climate models for monsoon-related events are typically run for 100-year simulations. That amount of number crunching at relatively high resolution and across expanses of land and sea requires a feat of computing power.

‘We will need a scientific breakthrough to reach perfection,’ notes Nicotina. ‘In the meantime, we’re getting smarter in the way we model weather patterns.

‘Our longer-term vision for modelling precipitation at RMS is to be able to relate different regions in the world — a New Zealand model and an Australia model, and so on — and to have those models linked by climate indices.

They can be used to understand risk by improving stress testing and scenario analysis.’

While we don’t have absolute transparency into the extremes brought about by the annual monsoon, models and tools are constantly being improved so (re)insurers can better understand, manage and price the related risks.

The devastating floods that hit Queensland and New South Wales in February and March 2022 have also been declared Australia’s costliest. As at 29 July, the Insurance Council of Australia reported that close to 230,000 claims had been lodged, costing A$5.134 billion in insured losses.

The world’s most expensive flood was in Thailand in 2011, causing US$15 billion in insured losses (more than US$18 billion today).

The Central China flood of 1931 is still considered the costliest in terms of loss of life. It is estimated more than two million people died and 52 million were displaced.