Challenging gender bias in the workplace 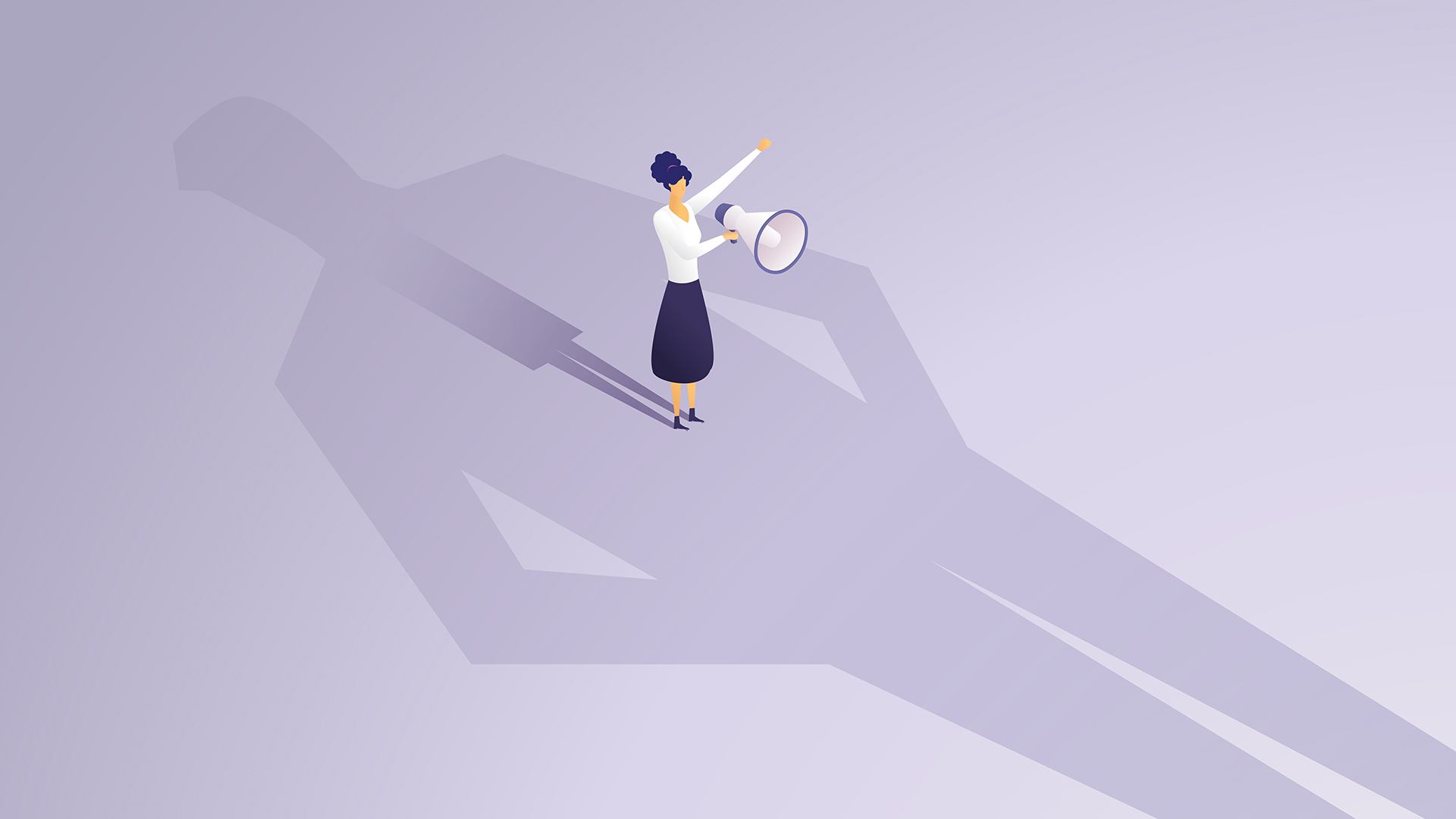 In the workplace, women still encounter preconceived notions, roles and gender stereotypes. If they are too gentle, they get bulldozed over by male colleagues. Too firm, and they are resented for being too bossy, sometimes even by female subordinates.’

That’s according to Singapore Prime Minister Lee Hsien Loong, who spoke these words at the closing session of the virtual Conversations on Singapore Women’s Development last year.

He perfectly captured one of the most enduring reasons why, around much of the world and in every industry sector, working women still struggle to be treated fairly.

In some cases, inequality appears to be an aspect of the culture. Investing in Women, an Australian Government initiative, has been working closely with companies in Indonesia, the Philippines, Myanmar and Vietnam to understand the dynamics and obstacles behind improving workplace gender equality in South-East Asia.

It found that, while many large companies are rewriting their policies to support equality, social norms and corporate cultures are hampering their efforts.

For example, many of those interviewed believed that some positions were more suited to either men or women.

One female employee said: ‘This work … requires perseverance, and that character trait women have more often than men.’ A male said: ‘Normally, the female doesn’t like the way that people are aggressive … and then they [take] it personally. Then they get emotional.’

The rise of microaggressions

The LinkedIn Opportunity Index 2021 report shows that there are many who want to step outside cultural expectations.

The report, which surveyed how men and women across Asia Pacific feel about today’s workplace opportunities, found that 41 per cent of women feel they get fewer job opportunities than men do, and 37 per cent believe they’re paid less.

This was particularly true for women in Singapore (49 per cent), Japan (47 per cent), Malaysia (45 per cent) and China (44 per cent). One in three women sees gender as a significant barrier to opportunity.

Yes, the situation has improved over the past couple of decades. In many countries, there now are laws to protect women from blatant discrimination and sexist behaviour. But that doesn’t mean the problem has been solved.

Today, discrimination is more likely to take the form of microaggressions — more subtle, harder to pin down, yet considered to be one of the main barriers for women’s professional advancement.

Microaggressions signal disrespect and inequality, and can also be professionally undermining. For example, a women might be persistently interrupted, talked over or have her judgement questioned.

According to McKinsey’s 2021 Women in the Workplace report, women who regularly experience microaggressions are twice as likely to be burnt out, more than twice as likely to report feeling negative about their job, and almost three times as likely to say they have struggled to concentrate at work as a result of stress.

Part of the problem is the still-prevalent attitude that women need to be less sensitive, learn to take a joke, relax and go with the flow.

According to Dr Gunilla Burrowes, whose Gender Matters consultancy advises businesses and universities on gender and unconscious bias issues in the workplace, the only way to achieve gender equity is for everyone to change.

While many business leaders see gender diversity as the solution, this is nothing more than having equal numbers of male and female workers. It is visible, easy to measure and relatively easy to achieve by adjusting the company’s recruitment policy.

However, this can lead to what management consulting firm Korn Ferry calls the revolving door effect. You’re attracting more women into your organisation, but, if they’re uncomfortable with the corporate culture or see limited opportunities for advancement, they’ll quickly move on.

Diversity will only work when it’s supported by inclusion.

Diversity Council Australia (DCA) describes inclusion as ‘feeling valued and respected, having access to opportunities and resources, and being able to contribute perspectives and talents to improve the organisation’. This means tackling the biases that stand in the way.

‘Everyone has their beliefs and judgements distorted by cognitive bias, though many are convinced it doesn’t apply to them,’ says Dr Burrowes.

Scientists tested this when they presented managers with identical descriptions of a worker, apart from the name, who was sometimes male, sometimes female.

Their research, published in the journal Science Advances, found that most managers rated the ‘male’ worker as more competent and recommended he receive a higher salary.

‘We recommend training that can help everyone in the organisation to understand how bias works, so they can mitigate its effects and then embed the mitigation processes into the organisation’s HR policies, procedures and day-to-day practices.

‘It’s not up to women to behave differently to fit in. Both men and women need to understand their biases and commit to changing how they behave.’

How can things change?

Only 23 per cent of the working professionals surveyed by LinkedIn agreed that gender diversity was a priority in their organisation. If employees and organisations are to experience the benefits of gender equality, that thinking needs to change.

Dr Burrowes draws on DCA’s evidence-based Change at Work model (see breakout pg. 31) when she’s working with clients. Cyclic in nature, it has four components: diagnose the fundamental need; design change that works; engage and enable staff to lead the change; and embed and evaluate to make the changes stick.

‘It’s simple and straightforward, which means it’s more likely to stick than the more complicated alternatives around,’ she says.

Perspectives across the region

Korn Ferry found that, in many ways, Australia and New Zealand are outliers in Asia Pacific, with practices and norms that more closely reflect the trends in North America and Europe. Both are reasonably mature, particularly around gender diversity — however, there’s still progress to be made on inclusion. According to the data, 71 per cent of organisations struggle to advance underrepresented groups into more senior positions, which means the make-up of senior management and boards doesn’t represent the diversity within society.

Yaqiu Wang, a China researcher at Human Rights Watch, believes that women in the workplace often face discrimination due to cultural assumptions. ‘[The assumption is] men are smarter, men are better at management, men are just better leaders,’ she told the Society for Human Resource Management. ‘Sometimes companies don’t promote women because they anticipate women will take maternity leave or be distracted by children and chores at home. [They think] “I’m not sure whether you’re up to the task, so why not just promote the man?”.’

The White Paper on Singapore Women’s Development, which passed in March 2022, included 25 actions to tackle gender equality. These include moves to make the workplace fairer and provide more opportunities for women. New legislation requires all employers to evaluate employees and job seekers based on merit, regardless of their gender, marital status or family, in order to protect women and ensure fair treatment in the workplace.

Microaggressions are subtle actions that can chip away at women’s professionalism and self-confidence. Examples include: