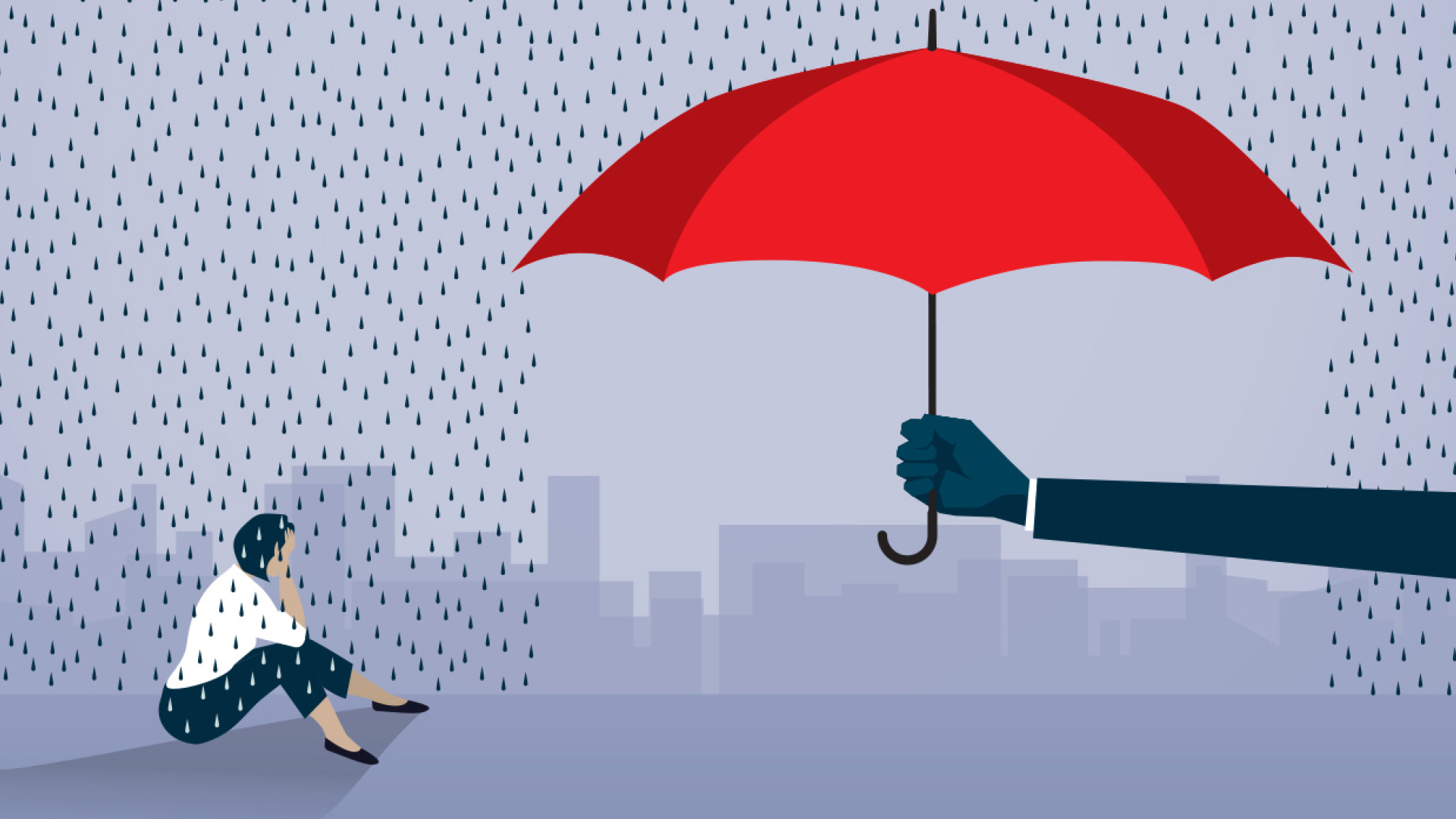 Despite the persistent pay gap, women’s financial power is continuing to grow. About a third of the world’s wealth is under their control; almost 50 per cent of Australian women call the financial shots within their families; and more than a quarter are the breadwinners in heterosexual households across Asia.

When it comes to life insurance, however, women are less inclined to buy it than men are and, when they do, their average cover is about half as much.

Research from Oliver Wyman shows women are the most underserved group of customers in financial services and their needs are not being met, despite their influential role as buyers.

‘There’s a traditional construct of the male being the primary breadwinner and women being the domestic caregiver and I don’t think the financial services industry has reviewed that over the past 40 years,’ says Rama Gollakota, principal — insurance at Oliver Wyman.

He says this presents two key challenges for life insurers. ‘The first is that modelling and underwriting may still be based on those historical constructs.

The second is that insurance products are still largely distributed via financial advisers, and a lack of direct connection with policyholders can sometimes be a barrier to understanding who they are and what they really need.’

Oliver Wyman research shows that if life insurance were sold to women at the same proportion of their income as men, there would be US$500 billion in written premiums from new customers, and a higher premium per customer.

Closing the life insurance gender gap can also improve social equality. For single women and single mothers, life insurance — as well as disability and impairment cover — may be vitally important.

Stay-at-home mothers may not realise that life insurance can help to cover the burden of unpaid labour should something happen to them. And, because women generally live longer, life cover is usually cheaper for them than it is for men, so it makes financial sense.

Research from Swiss Re shows women have different behavioural preferences that may impact their insurance purchasing decisions. For instance, they tend to be more influenced by recommendations from friends and family than men are.

They also prioritise health insurance over life insurance and are typically less prepared for mortality and longevity risk than men are.

‘When it comes to designing life insurance products, filtering our data from the Asia mortality protection gap by gender, we found that to attract women specifically, life insurance should be bundled with other valued features, such as health,’ says Leigh Watson, head of Life & Health, Australia and New Zealand, Swiss Re.

‘We can help achieve greater life insurance coverage through flexible levels of sum assured, as well.

‘Furthermore, [insurers should] treat women seriously as both primary breadwinners and business owners — and insurance decision-makers — by focusing on women-specific illnesses, such as certain types of cancer.’

Tailoring distribution channels to women’s preferences can also help to close the life insurance gap, says Watson. ‘Distribution and communication with women should be done increasingly through digital channels, but also by focusing on community platforms and women’s networks.’

‘MetLife research shows one in five women has ever modified or changed their insurance cover in any way,’ she says. ‘Considering insurance needs change several times over a lifetime, this is very low. It means that many women don’t have cover that’s appropriate for their life stage.’

Some insurers are aiming to close the life insurance gap by designing and marketing products directly to women. AXA, for instance, has rolled out targeted insurance packages for women globally. One such example is AXA CritiCare for Her from AXA Singapore.

The product includes free coverage of S$5,000 to a customer’s child should they be diagnosed with a critical illness — leveraging women’s preference to look after others.

A-Life Lady from AIA Malaysia provides benefits such as a one-off payment for medical complications that may arise from treatments such as hormone replacement therapy for menopause.

Guardian Life and Ethos Life in the United States have calculators and calls to action for women to purchase life insurance, backed up with research and statistics on women’s mortality and health risks.

This strategy addresses two common problems: women are often less financially literate, plus there is less data on women’s mortality risk. Given that women are more risk-averse than men, explaining the risks and scenarios can help convince women to take action to protect themselves and their families with life insurance.

‘We’ve built a customisable product set that can often be adapted to customers’ changing needs over time, and which financial advisers can help customers to manage in a way that suits them,’ she says.

‘Asteron Life’s Mortgage and Living Cover, for instance, has different blocks of cover so customers can structure it to suit their needs.

These considerations can be more important for women, who are more likely to be in and out of work or have changing income levels over their careers, or who may be more financially impacted by children falling ill or by divorce, for example.’

Women represent a diverse market and Gollakota says insurers must invest time to understand what they want. ‘It’s not enough to say: “Here’s 50 per cent of the population that we have not really accounted for” because that 50 per cent is not homogenous.’

Gollakota adds that if insurers are to close the life cover gap and tap into the huge opportunities that the women’s market presents, they must also walk the talk on gender equality.

‘Insurers need to be leaders on gender and financial inclusion, and this involves reporting on commitments to diversity,’ he says. ‘This will not only help attract women customers, but also attract employees who can help build the products and services that women really want.’

According to a review of published papers by the Swiss Re Institute, women demonstrate certain behaviours and attitudes more often than men do. These preferences can impact women’s insurance purchasing patterns. Women are more likely to:

Women don’t want to be a burden on their families and communities (who would look after them if they were ill), but they also often don’t view themselves as very important in the hierarchy (the family would be okay if they weren’t there).

However, because women tend to be more risk averse, if life insurers are able to engage women better, they are likely to take out high levels of life cover.