Delayed diagnoses — will we see an influx of insurance claims? 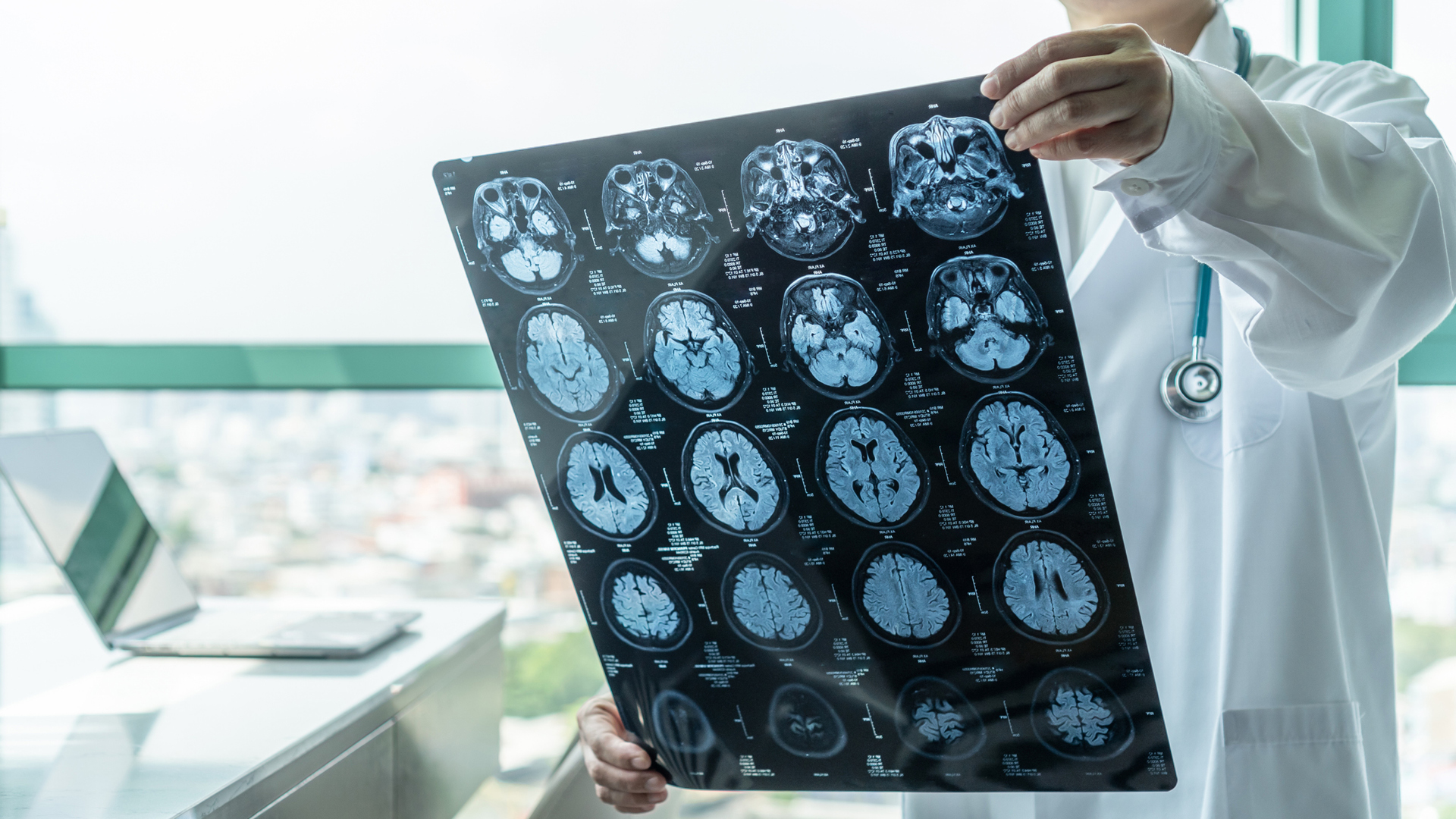 Nick Kirwan was living in the United Kingdom several years ago, when the government introduced nationwide breast cancer screening through the National Health Service (NHS).

The result was that the life insurance industry soon saw a temporary acceleration in claims, largely for income protection. However, because many of the cancers were caught at an early stage, the long-term impact was an observed reduction in claims and payouts.

‘Because of COVID and the lockdowns, many people have delayed going to their GP and getting the tests they would normally get, so the industry is likely to see a spike in claims going forward.’

The evidence on people skipping testing is more than anecdotal. The FSC engages KPMG to do annual experience investigations based on claims data, and Kirwan says that since the start of the COVID-19 pandemic, there have been marked changes in claims patterns.

‘Our most recent data is from 2020, the first year of COVID, and it shows a correlation between the material reduction in the number of women going for mammograms, and a consequent reduction particularly in female cancer claims,’ he says.

‘There is no reason to believe those women don’t have cancers; they just haven’t had a diagnosis of it yet. We have fewer cancer claims, and that is not a good thing because it’s the timing effect and we know they will come through.’

Delayed diagnoses are not just an issue in Australia. In December 2021, a Hong Kong Anti-Cancer Society poll revealed screening for four types of cancer had dropped by 26–44 per cent, and 34 per cent of people only got tested when symptoms appeared.

The situation has been exacerbated by health centres in the country scaling down or suspending health screening services.

To counter the drop in screenings during the pandemic, at-risk individuals can access screening vouchers for breast, lung and prostate cancer consultations at 18 hospitals across the country.

Launching the campaign, Dato’ Dr Saunthari Somasundaram, president of the National Cancer Society Malaysia, said: ‘For the past one-and-a half-years, cancer care has taken a dip as the healthcare system has been overwhelmed with COVID-19 cases. Cancer is a silent killer and unbeknownst to people, it may be affecting them at this very moment.

‘As we progress towards the new normal, we cannot ignore the elephant in the room, which is cancer. A late cancer diagnosis lowers one’s chance of survival and increases the cost of treatment and care. We need to amplify the importance of early detection, and our time to act is now.’

On the back burner

Delaying a diagnosis, says Kirwan, is likely to not only increase the number of claims but also impact the duration of income protection claims. ‘If people are diagnosed later, it could mean their illness is more serious and may take them longer to get back to work and health,’ he says.

It is not only the FSC that has noted this. The industry is seeing evidence of delayed testing and diagnosis, too.

The TAL SpotChecker Australian Skin Safety Report conducted in 2021 found that 40 per cent of Australians had delayed a visit to their GP during the pandemic, and 24 per cent said they had been distracted from regularly self-checking their skin.

At Southern Cross Health Insurance in New Zealand, chief medical officer Dr Stephen Child says the insurer saw a significant drop in claims from members during the lockdown of March and April 2020, when people were unable to access many health services, including surgery.

‘Over the course of the pandemic, we’ve seen a material decrease in some of the services we fund that are key to diagnosing cancer — such as mammograms and colonoscopies,’ he says.

‘Because these are used for routine screening and monitoring where elevated risk factors are present, it’s difficult to say if any diagnoses were missed or delayed.’

Nick Stanhope, chief executive at DelaAIA New Zealand, refers to research conducted for the The Lancet that shows a 40 per cent reduction in cancer diagnoses during New Zealand’s national shutdown from March to April 2020.

‘We’re concerned that we haven’t been seeing enough preventative health check claims in both New Zealand and Australia over the past two years, as customers delay or skip their appointments due to COVID-19 restrictions,’ says Stanhope.

‘Outside the impacts of COVID-19, we regularly see claims for serious diseases that might have been more easily treated had they been detected earlier. Regular skin checks, bowel and breast screenings, along with prostate checks and other general health tests, can help customers detect issues at an earlier stage.’

Kirwan says the reality is that while the impact of COVID-19 is likely to be an outlier in terms of its impact on delaying an increase in claims, it is unlikely to result in a revision of the standard tables the industry uses to calculate the cost of premiums.

‘Everyone is thinking this is a pandemic one-off thing, and we are expecting it to become endemic and something we have to go on living with,’ he says, ‘but the messages are that people shouldn’t put off their tests.

The industry stands ready, willing and able if people need to make a claim, but it’s in everyone’s interest to catch these things earlier. ‘That is the whole reason for screening and, in terms of insurance, it makes it better for those who don’t claim too, because their premiums are lower, so everybody wins.’

The power of prevention

One of the first case studies on the effectiveness of this prevention approach came out of the South African market with the Vitality health promotion program adopted by insurer Discovery.

This program has now extended to 36 global markets and is widely emulated by other providers, including AIA in both Australia and New Zealand.

Damien Mu says the aim is to use ‘behavioural economics’ to empower more health-conscious lifestyle decisions. Points are accumulated for attending breast, cervical and bowel cancer screenings, all of which can result in discounted premiums for customers.

Southern Cross in New Zealand has its Pause Breathe Smile program for mental health, and the insurer is currently offering counselling or wellbeing coaching and online GP consultations free of charge for all members.

TAL has a program called Health Sense Plus, which also acts as an incentive for clients to proactively manage their health through lump-sum discounts on premiums. ‘These are all examples of customers understanding the value of keeping healthier and reducing the risk of death and illness, and also being able to offer cheaper premiums,’ says Kirwan.

Time for a new model?

‘That way, they get back to work sooner and the claim is smaller,’ he says. ‘It’s ultimately less expensive and the insurer covers the cost of the treatment. Why wouldn’t an insurer do that?’