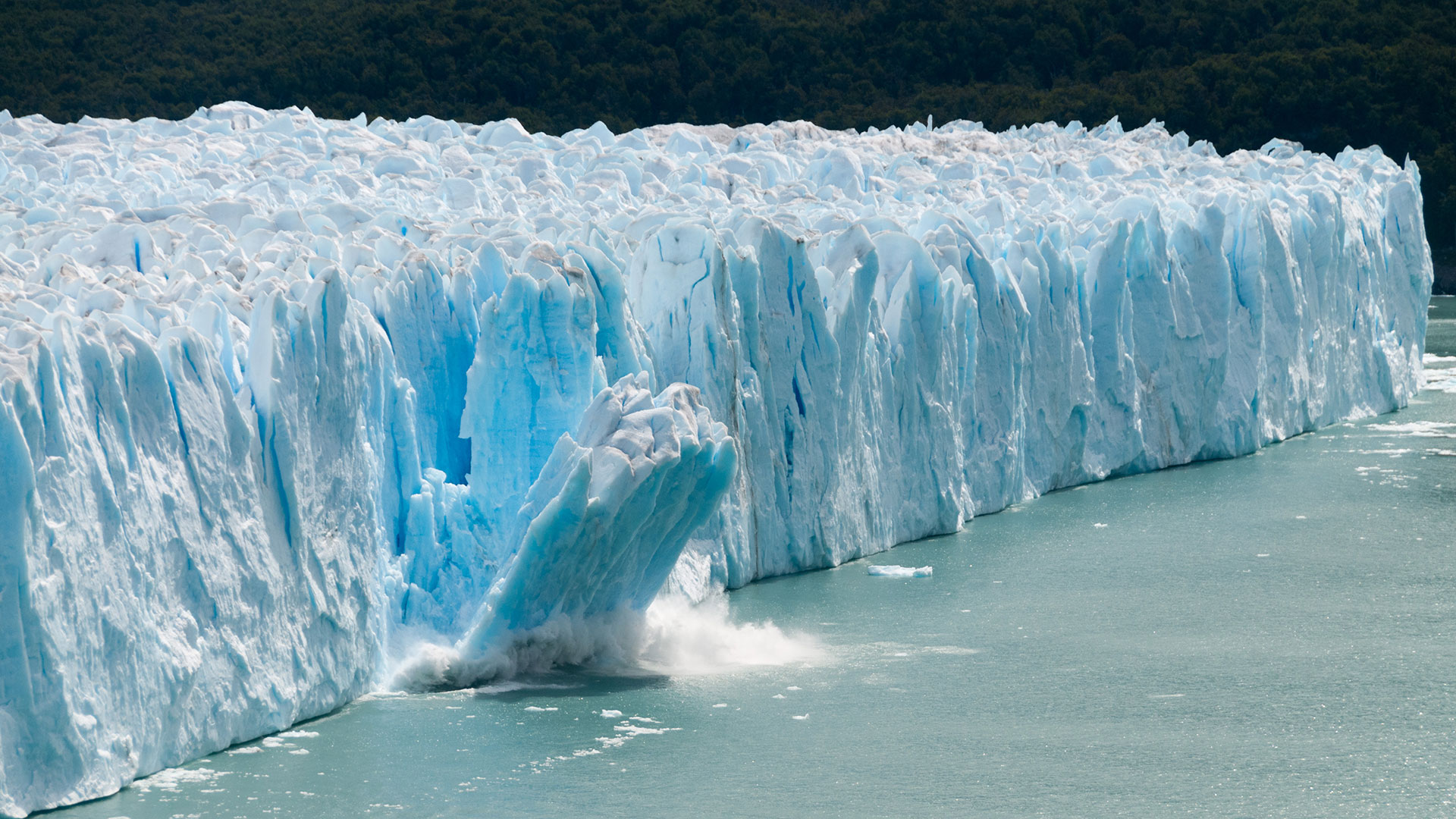 In 2018, global reinsurer Swiss Re signalled its strong stance on climate change when it announced it would no longer insure or reinsure businesses that derive more than 30 per cent of their revenue from thermal coal.

In 2023, the company will go a step further by introducing new thermal coal exposure thresholds for treaty reinsurance across its property, engineering, casualty, credit and surety and marine cargo lines of business.

The thresholds will be lowered gradually and will lead to a complete phase out of thermal coal exposure by 2040.

‘Climate change continues to be one of the most pervasive threats facing us — our planet, our society and our economy,’ says Trent Thomson, head of property and casualty at Swiss Re Australia and New Zealand. ‘It’s also one of the biggest risks for the reinsurance industry and a top priority for us and our clients.’

Swiss Re is just one reinsurer showing leadership in the management of risks from climate change.

Munich Re, for instance, has long been modelling the impacts of anthropogenic global warming on natural disasters. Last year, it partnered with property information and analytics provider CoreLogic to model climate risk exposures for individual properties in Australia and New Zealand.

‘We are closely monitoring the latest trends that influence natural disasters’ patterns due to climate change,’ he says. ‘By keeping a close eye on climate risks and ensuring that these are priced correctly, we can provide insight into mitigation strategies and their relative effectiveness.’

The new modelling is based on a 10,000-year stochastic catalogue that simulates riverine and rainfall flooding and can be used to produce event-loss tables, probability curves and average annual losses at almost any level of aggregation.

‘Reinsurance brokers and reinsurers are well placed to use our knowledge and experience to support our clients in the insurance industry and others across the financial industry, who are now having to deal more with the potential for extreme weather events and the complexities of uncertainty,’ says Apoorv Dabral, head of public sector – Asia Pacific at Guy Carpenter.

Global increases in temperature may impact the affordability of insurance for those most exposed to climate change risks. This is an issue top of mind for reinsurers.

Thomson says the natural disaster loss activity in recent years has required annual adjustment of reinsurance pricing to ensure that insurers and reinsurers can continue to offer products ‘on a sustainable basis’.

‘Continued investments in mitigation, proper planning and resilience measures are key, and there are many benefits to be realised,’ he says. ‘Risk is reduced, risk transfer becomes more affordable and insurance penetration increases, lessening the economic impact of disasters.’

Karl Jones, head of global strategic advisory – Asia Pacific at Guy Carpenter, says catastrophe modelling is only a few decades old and not every country or peril has been modelled. He adds that the industry needs to have ‘uncomfortable conversations’ about what to do if locations become increasingly expensive to insure.

‘If risk and cost cannot be reduced or mitigated, then the potential exists that it will be removed from the pool or risk,’ he says.

‘This may mean not allowing land to be rebuilt on or making an informed decision on how to finance high-risk areas until they reach their end of life. What shouldn’t be allowed is a subsidisation of risk without a long-term plan.’

Grimm notes that risk-based pricing models may increase affordability issues in the highest-risk locations. ‘This needs to be addressed across the public sector, private sector and local communities,’ he says.

Further to this, Thomson says risk-based pricing presents benefits by putting a ‘signal on risk’. ‘It can also help governments evaluate the cost benefits of mitigation measures,’ he says.

TIME FOR A PRODUCT CHANGE?

Traditional insurance products are an established way to help economies overcome the shock of natural disasters. However, with climate change increasing the severity and frequency of natural disasters, some reinsurers say change may be required to address factors such as increased exposure and population growth.

Dabral says the industry needs to ‘step back and consider our products’.

‘Insurance contracts have traditionally been one year, with a focus on those designed for property owners,’ he says.

‘Would we consider property ownership and protection of assets differently if a contract could be designed for a longer period? Why not have a property insurance product for five years, or longer? Could it be linked to the lifetime of a mortgage or lifetime of an asset?

‘While these may sound unusual, they would definitely raise questions about how volatility would be priced.’

Dabral points to changes in other insurance products. ‘We’ve seen innovations in motor products, such as pay-as-you-drive, or flexible products for workers in the gig economy, so could innovation look at longer-term issues as well as shorter-term contracts?’ he says.

Rather than a change in existing products, Grimm advocates for greater variety. He says Munich Re has progressed with parametric solutions, for instance, which cover the probability of a predefined event, such as a hurricane or earthquake, and pay out according to a predefined scheme.

‘With such an approach, we can also include the capital market as another potential risk carrier,’ he says.

‘To enable affordable reinsurance in an environment where catastrophe losses are steeply on the rise, and for a nation that is vulnerable to the impacts of climate change, it is even more vital to build our future resilience through a combination of mitigation, smart planning and financial risk management,’ says Thomson.

‘What is clear is that a challenge of such magnitude as climate change requires strong collaboration between insurers and their reinsurance partners, as well as clients and partners from the industry and public sector. Raising awareness of the benefits of pre- rather than post-disaster financing is key.’

Dabral says reinsurance brokers and reinsurers are well placed to support clients in dealing with the potential for extreme weather events.

‘The reinsurance industry is used to managing uncertainty,’ he says. ‘Reinsurance is also an industry that looks at business on a much longer timescale and has relationships developed over long periods of time.

Many reinsurers and markets have relationships over decades, or even more than a hundred years in some instances — just think of Lloyd’s — and we have navigated many periods of volatility.

‘Climate change provides us with new challenges, but ones that our industry is well set up to help manage.’