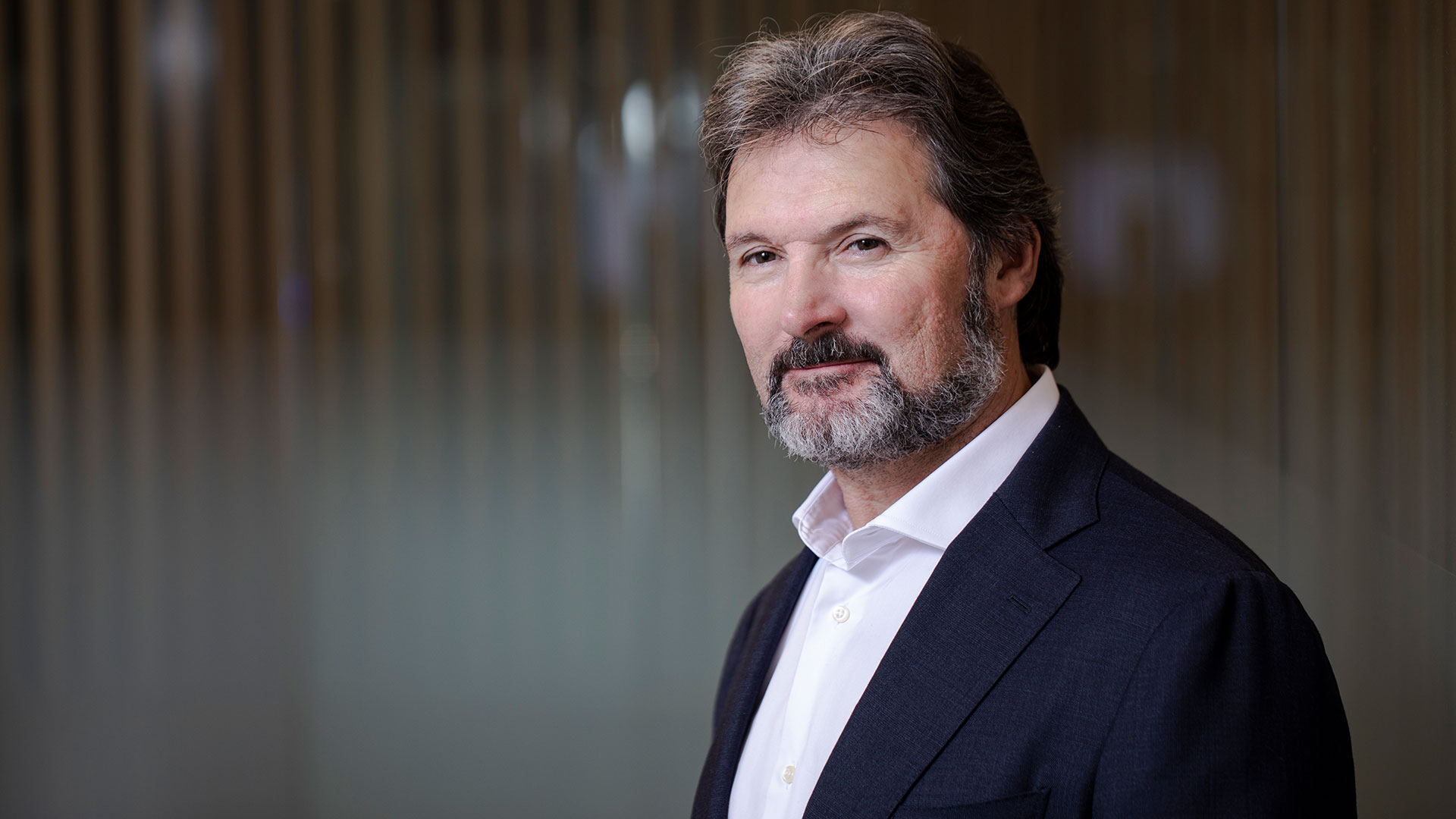 Diego Ascani realised that being in insurance was his life purpose soon after taking on his first job.

Now CEO of Sedgwick Australia (formerly Cunningham Lindsey) and a new member of the ANZIIF board, Ascani originally studied law in South Africa, the country of his birth.

After graduating, he went to live with an aunt in the Lake Como area in Italy, but finding a job in law was difficult because of the different legal system there. Ascani soon found himself back in Johannesburg, where he joined a company that later became part of international loss adjusting group GAB Robins.

‘I absolutely loved what I was doing,’ he enthuses. ‘I loved the nature of claims and the fact that my boss for eight years was a brilliant guy called Terry Ward.

He was an absolute gentleman and looked just like [actor] Richard Gere. He mentored me and taught me the art of loss adjusting. I literally followed him like a shadow.

‘I also loved that we got to travel around southern Africa and I got to see places I would not have normally gone to. There was lots of variety in the work and every day was different.’

Ascani describes loss adjusting as a craft. ‘There’s art and science to it,’ he says. ‘It’s a profession that almost requires you to be multiskilled: you must understand the black letters of a policy and at the same time, you need to be empathetic in order to reach negotiated settlements.’

But he adds: ‘I think the thing that got me hooked on insurance is helping people get back on their feet after a material loss. I am part of an important process that helps repatriate people with their pre-loss assets or put them back into the same position they were in before the loss. That has been close to my heart to this day.

‘I really found my life purpose in insurance, and now, at this stage of my career, I feel it’s really time to start giving back and that’s why I am excited about my new role on the ANZIIF board.

‘I am super enthusiastic about the training and education ANZIIF does. I’ve seen how the insurance industry attracts individuals with all kinds of backgrounds — doctors, actuaries, lawyers and even fresh graduates straight out of school. There’s a home for everyone who wants a role.’

Ascani acknowledges that the insurance industry can receive bad publicity.

‘That’s unfortunate, because 99 per cent of the time, insurance gets it right and is very helpful,’ he says.

‘Unfortunately, the media and perhaps some political forces sometimes focus on the small portion that does not go to plan.’

ONWARDS AND UPWARDS IN AUSTRALIA

After migrating to Australia in 1999, Ascani worked in the insurance divisions of Deloitte and later PwC, consulting to their insurance company clients for almost 10 years. In 2009, he joined Xchanging, a workers compensation company that needed a New South Wales manager.

‘After five years at PwC, I felt I was ripe for change.

I didn’t know anything about workers comp, but I knew about injury management and claims and decided to give it a go,’ he says.

Because insurance claims management made up less than 2 per cent of what DXC did and because he didn’t want to work at a technology company, Ascani started looking around.

In January 2017, he joined loss adjusting and claims management company Cunningham Lindsey as chief operations officer. This company was then acquired by Sedgwick in April 2018.

Ascani describes the acquisition as ‘a fantastic experience’.

‘Sedgwick didn’t have a presence in Australia. There was no integration, no redundancies and no duplication of roles. It all went very smoothly,’ he says.

‘Sedgwick HQ helped us with the rebrand and spent a lot of time communicating with our staff. It recognised that we needed to modernise our technology and worked with us to make it happen. It was a very supportive effort.

‘Since I became CEO in August 2018, I have been able to surround myself with some really great people on my leadership team and outstanding colleagues. Now I am looking forward to the opportunities that are ahead of us.’

Ascani believes COVID-19 is a once-in-a-century event that will have a lasting impact on just about everything, including the insurance industry.

It will certainly be a catalyst for more uptake of Sedgwick’s digital capabilities, which allow claims or repairs to be assessed remotely with the help of mobile application uploads by insureds or repairers.

‘There was a bit of resistance to technology change before the pandemic,’ he says. ‘Adjustors still enjoyed driving out to sites to examine the damage and meet insureds. But COVID-19 flipped everything on its head. Our adjustors couldn’t undertake site visits and have started using technology advancements.’

Ascani expects this technology to become business as usual post-pandemic, and Sedgwick plans to extend its use to commercial and larger losses, which will also result in some cost savings.

But because it’s still vital to meet face to face with customers who have suffered a loss, Ascani says Sedgwick will still do site visits where insureds or insurers want them, and especially for vulnerable customers with all the safety precautions in place.

‘I think we are going to emerge from COVID-19

in a stronger position with more resilience,’ he says.

‘I’d like to believe that we’ll have more loyal colleagues, having lived through this difficulty together.

‘We’ve had strong backing from the Sedgwick global leadership team and it has given us the tools we need to get through this period.’

After studying to be a lawyer and practising law in South Africa, Ascani’s first insurance job was as a loss adjustor at a company that later became part of GAB Robins. He has been in insurance ever since.

He migrated to Australia in 1999 and joined the insurance divisions of Deloitte and later PwC, consulting to government and other large insurers.

In 2009, he signed up as Xchanging’s manager of workers comp in New South Wales and later became its head of insurance. In 2017, he was hired by Cunningham Lindsey as its chief operations officer. Five months after Cunningham Lindsey was acquired by Sedgwick, he was promoted to CEO of the Australian operations.

He was appointed to the ANZIIF board in May 2020.

‘Do what you promise to do. Try to always do the right thing even when no-one is looking.’

‘I am an Alfista (Alfa Romeo fanatic) at heart and love travelling, particularly to Italy. I am also a keen cyclist, both on-road and on a mountain bike. I have a wonderful wife and daughter with whom I try to spend as much time as possible enjoying life.’

‘Try to take something positive out of every experience — even the bad ones — and never stop learning.’