Coretech: the next frontier for insurers 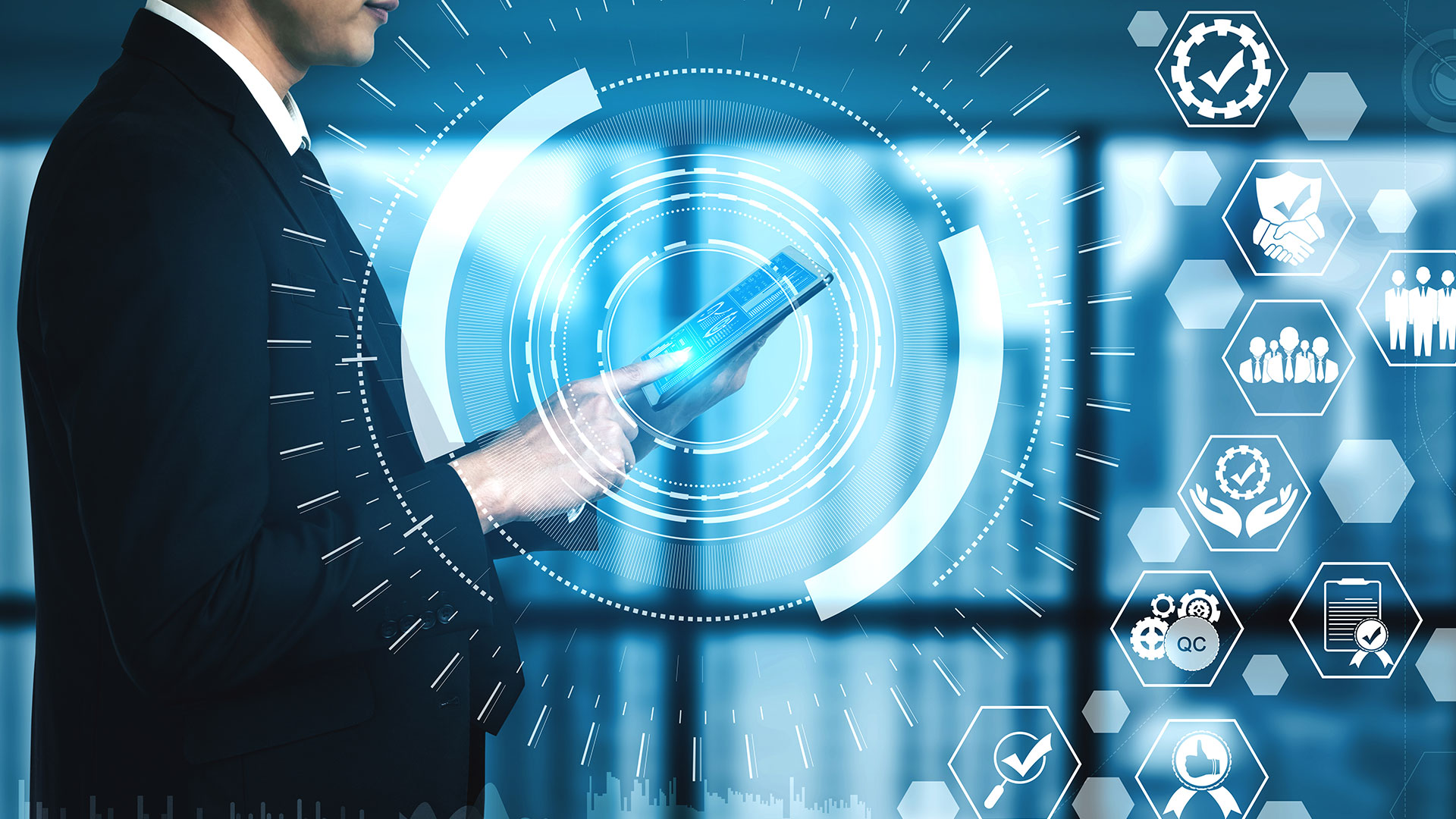 For some time, insurers have harnessed the innovation of insurtechs to help them improve their customer experiences and products, and to squeeze out savings and efficiencies from the current insurance industry model.

However, Tony Grosso, senior vice president and head of marketing and communications at San Francisco-based insurtech EIS Group, says it’s becoming increasingly apparent that insurtechs are challenged by this task and cannot go it alone.

While there is often friction between the ‘fast company’ start-up culture of insurtechs and the slower, more risk-averse insurance culture, Grosso says that insurers can also find that insurtechs are not built to support their very high premium volumes.

Meanwhile, the IT systems that insurers have used for many years are not always easily compatible with the technology developed by insurtechs. In fact, Grosso describes even recently deployed core systems as ‘modern’ legacy systems if they are still product-centric.

‘Many need to be updated, or even re-engineered, to easily participate in the new digital insurance ecosystems,’ he says.

‘The truth is that insurtechs are just one performer in a diverse insurance ecosystem and require a supportive cast to achieve their potential.

‘One aging actor, insurers’ so-called “modern core systems”, cannot share the stage. But the show must go on and a new class of core systems, which I call coretech, is emerging to play that role.’

Coretech is a new term designed to describe how the architecture and the role of core systems have changed over the past five years. Other terms for it could include ‘next-gen core systems’ or ‘platform-based core systems’.

Grosso describes coretech as a digital insurance platform that enables insurers’ core systems to harness insurtechs’ next-generation technologies and data so that they can deliver a vastly improved customer experience.

‘Coretech is the logical combination of next-generation technologies and methodologies with the IT systems insurers are using,’ he explains.

There are four major factors that differentiate coretech from the monolithic and modern legacy core systems many insurers still use:

Coretech also shares the DNA of insurtechs. In other words, its ecosystems use technologies that insurtechs use, such as micro-services (which arrange an application as a collection of loosely coupled services), application programming interfaces (which define interactions between multiple software intermediaries) and event-based workflows.

This makes it easier for insurers to bring insurtechs’ innovations on board.

And, because coretech is cloud-native, it leverages the cloud’s on-demand, scalable and secure infrastructure, allowing for the rapid and continuous delivery of new business capabilities.

This helped Tower Insurance to enhance the buyer journey for direct consumers and distribution partners such as online marketplace Trade Me.

Tower Insurance has since reported that 60 per cent of its new business has arrived through digital channels, and it has experienced a huge increase in the number of customers using the new self-service portal for claims.

In Asia, the term coretech may not be widely used, but the concept has fast gained traction.

Where insurers are implementing new modular, open architectures to create platforms for operating in an ecosystem business model in Asia Pacific, Grosso says they are implementing coretech. A good example, he says, is Chinese insurer Ping An. Its five ecosystems include finance, health care, automobile, real estate and smart city.

Yuen predicts that the next normal of core technology will see insurers leap from modern IT systems to even more dynamic, flexible and easily scalable models and platforms.

Grosso agrees. ‘Coretech defines the characteristics of the insurance software of the future, leveraging the new technologies pioneered by the major technology companies … like Amazon and Google, who have reshaped the customer experience,’ he says.

‘We have a customer who just went live with 25 million customer records using the same technology as Netflix.’

Grosso also points to German-headquartered insurance giant Allianz, which partnered with various ecosystem partners to tackle the problem of pollution caused by motorbikes in Morocco.

‘Allianz’s insurance is embedded in the product,’ says Grosso. ‘This is only possible with open and modern core technologies that can operate seamlessly in an ecosystem.’

THE EVOLUTION OF INSURANCE TECHNOLOGY

‘To enable this vision, most insurers must substantially overhaul their core systems and, in conjunction, transform their overall business model,’ it says.

According to McKinsey, three options can help insurers achieve this goal: modernising a legacy IT platform, building a new proprietary platform or buying a standard software package. Each, it says, has pros and cons.

Daniel Sandaver, managing director at Brisbane-based insurtech Codafication, cautions that it’s not easy to disrupt legacy systems. ‘A more effective approach is to leverage modern technologies to support legacy systems and provide a runway for the insurer to consider migrating onto a new platform,’ he says.

Codafication, which has worked with companies such as IAG, Suncorp, Youi and QBE, provides an interface that plugs into existing IT systems and allows teams to work on multiple parts at the same time.

EIS Group’s Tony Grosso sees some solutions that are layered onto legacy core systems in an attempt to boost their digital capabilities. ‘Wrapping the legacy with an application programming interface layer is one way,’ he says. ‘Another is hollowing out certain functions, such as underwriting or rating.

‘Each is a commitment to creating and maintaining a growing number of complex integrations to systems and data to maximise the value of those investments.’

But Grosso believes more needs to be done. ‘Without a true transformation of their legacy core systems, insurers have one hand tied behind their backs in their ability to deliver a truly modern customer experience,’ he says.

McKinsey says the modernisation approach will depend on the state of the legacy system, the level of an insurer’s ambition, the availability of a solution for the market, the effectiveness of IT capabilities and the amount of available resources.

However, the report concludes: ‘Given the digital advances in insurance — especially in personal lines — transforming the core is the next frontier. Combining core and business transformation, through an appropriate and considered approach, can yield significant IT modernisation benefits.’

Insurers must carefully evaluate which It modernisation approach works with their operating models.