ANZIIF is pleased to announce the return of the New Zealand Business Breakfast for 2022.

All registered attendees will get access to the event recording shortly after the event has finished. If you’ve registered as an Online Attendee, you will receive an email as soon as the recording is ready. Please refer to the email with instructions on how to log in to the AttendeeHub and access the video.

The New Zealand Business Breakfast is a must-attend event for industry professionals looking to hear about the critical and current perspectives that are shaping the industry in New Zealand.

This event features a diverse panel of experts who will discuss:

View the panel line-up below!

By attending this event, individuals will be able to:

ANZIIF gratefully acknowledges the generous assistance and support of the event content committee.

Are you interested in sponsorship opportunities for this event? For more information on how your organisation can benefit as a sponsor of this leading professional development event contact Sara Cheong, Sponsorship Executive by phone on +61 3 9613 7200 or by email at [email protected]. 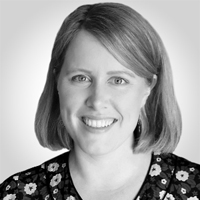 Jane is General Counsel for the Insurance Council of New Zealand/Te Kāhui Inihua o Aotearoa. Prior to joining ICNZ, she worked for a specialist local government insurer with responsibility for their mutual liability fund and charitable fund for underground infrastructure cover. At ICNZ, Jane is the subject-matter expert for liability, cyber risks and travel and is responsible for the management and administration of the industry’s Fair Insurance Code and complaints processes.

Jane recently completed her Master of Laws with a thesis focussed on the insurability of quasi-criminal fines and civil penalties in Aotearoa. She is also an ANZIIF Senior Associate.

Jane is also the Co-President of Wellington Women in Insurance, a group focussed on exploring topical issues for women in insurance, sharing experiences, and helping the community. 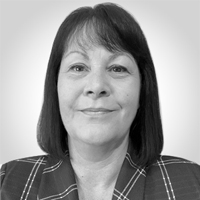 Denise began her insurance career when she applied to be an Insurance Clerk at Colonial General Mutual. After 6 years of learning about Insurance and what brokers do, she joined a local broking house as their first full time broker, incorporating Office Manager into her role when one of the partners left.

ACM (later ACM Ahers) bought the broking house in 2001 and Denise stayed on as a Commercial Broker, building her portfolio and assisting the CEO with his clients. While there she obtained her Senior Associateship and Diploma of Financial Services (Insurance Broking).

In 2011 Denise and her husband moved to Christchurch, and later joined Crombie Lockwood as a Commercial Broker, and subsequently a Group Broking Manager role.
After two and a half years, they moved back to Auckland and Denise joined the Crombie Lockwood office in Westhaven, and later became their first female Branch Director in the Henderson office.

Denise could see that regulatory matters would become more and more important to the industry and joined PSC Connect in 2019 as their New Zealand Compliance Manager. She also sees the role as a great opportunity to help other Financial Advisers become more compliant while still being able to go about their daily business.

Denise enjoys watching and/or being involved with various motor sports with her husband, travelling overseas and catching up with friends over wine and a good meal. 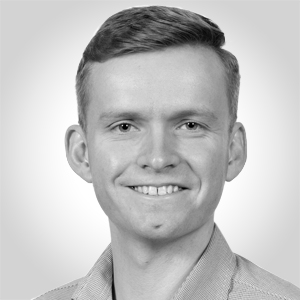 Stephen started in the insurance industry six years ago when joining Farmers’ Mutual Group (FMG) as a graduate. Over that time he has worked directly with clients as a Rural Manager in the Hauraki Plains and Coromandel, in claims prevention as Advice Services Manager, and now is Head of Client Strategy & Advice Services based in Wellington.

During this time he has also completed a Masters of Agribusiness at University of Melbourne and was awarded the 2021 ANZIIF New Zealand Young Insurance Professional of the Year. 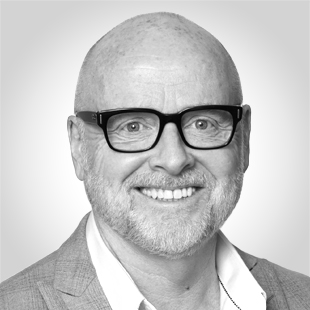 Originally starting his working career in 1989 with State Insurance, Dean moved into Loss Adjusting in 1995, later becoming Chartered in 2007. He continued as a Specialist/Technical Adjuster, working on many of New Zealand's large losses. Dean ultimately moved away from handling claims, into Executive and a Board roles, being appointed CEO of the CNZ Group of Companies in 2011, which traded as Crawford New Zealand from 2013.

Dean has been involved with several mergers during his tenure, and more recently on the "sell side" of the acquisition of that NZ Group in October 2020 to McLarens Global. He is now part of the McLarens Global Management Team and Managing Director of the McLarens Group of Companies in New Zealand. In addition to industry ANZIIF and AICLA qualifications, Dean also holds an MBA through the University of Auckland.

Dean has a passion for his team and their development, with an equally important clear focus on the customer, innovation and evolving industry dynamics. Being a 30 year veteran of the industry, he has witnessed and relishes being part of an industry going through such significant fast paced change, a challenge faced by individuals and businesses alike. 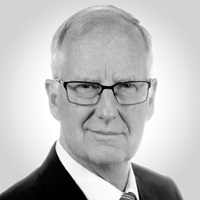 Grant is a qualified accountant and after commencing his career with KPMG he was attracted into the life insurance industry with a succession of Finance and Operational roles at Metropolitan Life and Sovereign before being asked to take on the CFO role of Colonial Life in Fiji. From there he returned to NZ with ASB Bank before taking on a CFO role in General Insurance for AIG NZ, and then moving to the CFO role for Asteron Life. He now heads up the Asteron Life business in NZ and is part of the senior leadership team of Suncorp NZ which includes the Vero general insurance business.

With experience at senior levels across the spectrum of Financial Services, Grant has always found the “people” focus of Life Insurance to be particularly attractive and great alignment with the purpose of providing products and services that protect what people value most – the lives, health, and the well-being of families and individuals.