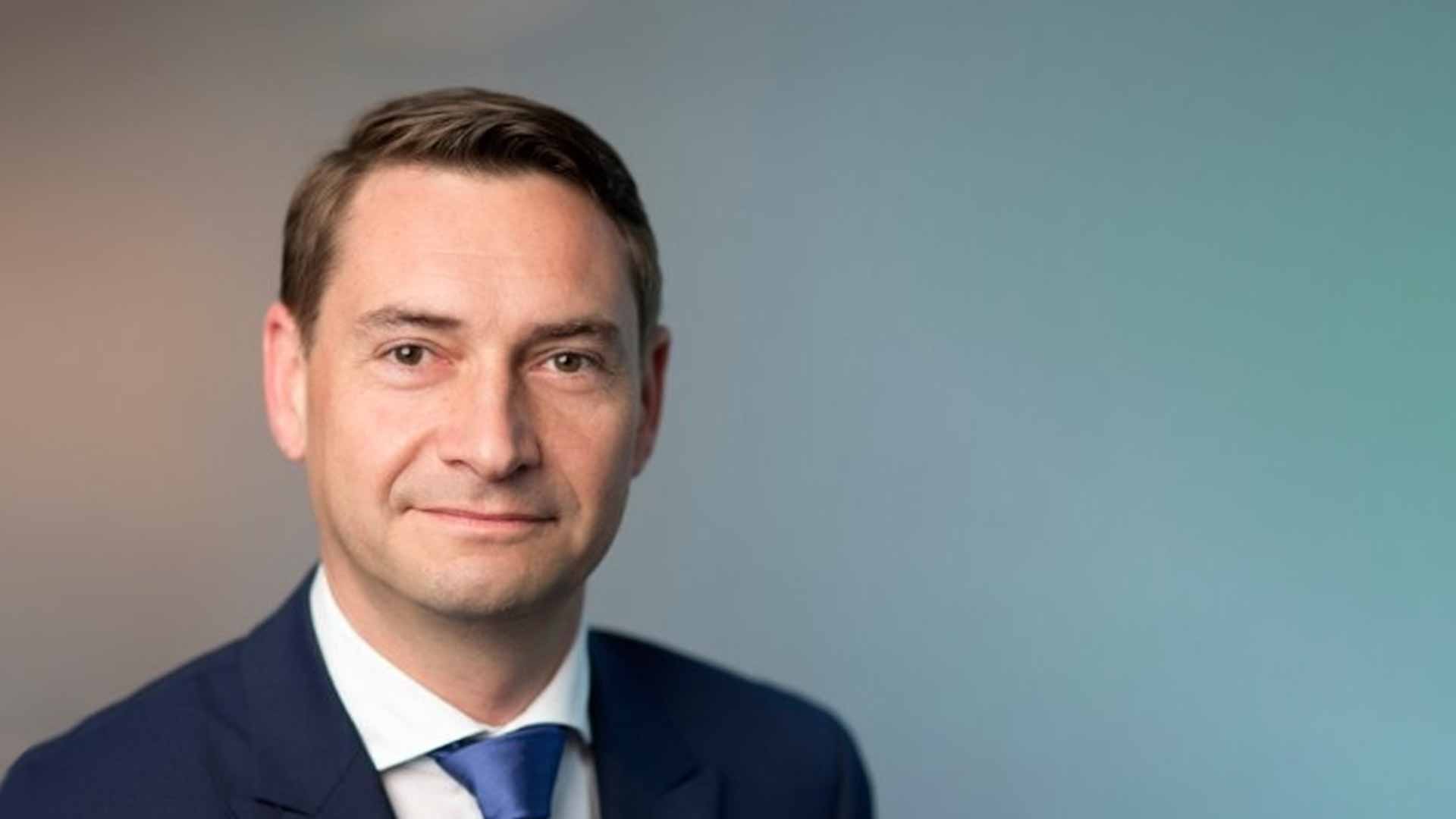 Climate change is widespread, rapid, and intensifying according to the latest report from the Intergovernmental Panel on Climate Change (IPCC).

Memories of Cyclone Debbie in March 2017 are still fresh in the minds of thousands of Queenslanders and the Queensland tourism industry.

The Category 4 tropical cyclone with 270km/h peak winds left a trail of destruction across the Whitsunday Islands, Airlie Beach, Proserpine, Bowen and Collinsville.

Large areas of Queensland were subsequently struck by sudden and severe floods that followed in the cyclone’s wake.

Over 40,000 homes were damaged or destroyed, and tragically, 14 people died.

It was the second costliest cyclone in Australia’s history, with an insured damage bill of around $1.74 billion.

An estimated 70 per cent of recorded losses were directly attributable to the cyclone, while 30 per cent were from flooding events.

Sea-level rise also poses a significant risk to New Zealand’s 15,000km of coastline, putting tens of thousands of houses in danger of more frequent and extreme flooding and erosion and exposing $14bn worth of local government infrastructure to damage.

This year, Westport on the South Island’s west coast was devastated by flooding, while last year saw record high temperatures in the north, leading to a prolonged drought.

Homeowners are still building and buying properties in cyclone-prone locations, but with a renewed focus on disaster preparedness.

Meanwhile, insurers are reviewing their coverage policies to support what is likely to be a growing number of customers affected by natural disasters into the future.

Banks are similarly assessing their risk appetite for high-risk areas over the coming decades.

THE IMPACT ON ASSETS

Dr Pierre Wiart, Head of Consultancy and Risk Management Solutions at CoreLogic predicts that the financial impacts of climate change will worsen, in part due to increased global warming, but also because of the COVID-precipitated migration of people from urban to higher risk regional areas.

‘It has never been more important for the financial sectors to understand and mitigate climate change related risk,’ he says.

‘It is also important to learn about new regulations that are coming into effect.’

In an upcoming webinar, Approaches to Address Climate Change, Dr Wiart will address this changing framework and cover how data is used to assess present and future climate change risks.

In his current role at CoreLogic, he is focused on helping the Australasian finance industry understand and evaluate the impact of climate change on the physical assets held on their balance sheet.

In Wiart’s experience, there is a big difference in the approaches taken to climate change in the insurance, finance and investment sectors.

Principally, he believes that the different sectors are not looking at climate change with the same lens.

‘Only the insurance sector, which holds the risk on its balance sheets, is pricing natural hazards,’ he says.

‘This is new territory for the banking, investment and valuation sectors.’

He explains that, while insurance is a business contract offered to the client on an annual basis, banks and investments are exposed for a much longer term, for example, offering loans on 10-year, 20-year or even 30-years basis.

Superannuation looks after and invests your nest egg over a lifetime.

‘Paradoxically, climate change is more a problem for banks and investment than insurance,’ Wiart says. ‘This is counterintuitive I believe.’

The Task Force on Climate-related Financial Disclosures (TCFD) was created in 2015 by the Financial Stability Board to develop consistent climate-related financial risk disclosures for use by companies, banks, and investors in providing information to stakeholders.

In 2019, New Zealand passed multipartisan climate legislation setting a net-zero-by-2050 target for CO2 emissions, and set up the Climate Change Commission to map out a pathway there.

New Zealand also recently became the first country to legally require approximately 200 financial sector companies, including large banks, insurers, and investment managers, to consider the impact of climate change based on the TCFD framework. Reporting will be mandatory starting in the 2022-2023 financial year.

In Australia, many climate change initiatives are conducted by APRA, ASIC, RBA and the Treasury.

For example, APRA is establishing entities to comply with TCFD, as proposed in their Prudential Practice Guide Climate Change Financial Risks (CPG 229) released in April 2021.

Similarly, APRA is assessing how Banks are vulnerable to climate change via the Climate Vulnerability Assessment (CVA) of the top 4 banks.

THE ROLE OF STAKEHOLDERS

For Wiart, each sector is tackling the problem of climate change differently.

In superannuation, this means understanding the asset portfolio being supported.

‘One of the key thoughts about climate change is understanding your investees and how to influence them,’ he says.

‘In recent years, you would have heard of companies pulling out their investment in say coal or mining.

‘But to influence these companies and have an impact on climate change, you are better off being an investor and having a seat as a stakeholder.

‘That way, you can influence the direction of the company, or guide it towards your strategy— say net zero emissions — by 2050 for example,’ Wiart says.

The banking sector has an investment component, but also a large portfolio of assets through its mortgage activity.

‘Until recently, banks discharged risk to the insurance sector, but now the governance and regulator ask them to address it and that is new for them.’

PROS AND CONS OF MODELLING

Wiart says the insurance industry has been using catastrophe modelling for a long time, so it is familiar its outputs and limitations as well as its relevance in setting capital adequacy.

‘Despite their high levels of understanding using modelling, and the technical adjustments to pricing possible as a result, insurers are still challenged with the sustainability of their business,’ he says.

It might sound obvious, but Wiart is keen to point out that data is key to any sector’s assessment.

Data can include meteorological science and climate change models or scenarios, as well as an understanding of the physical assets, from their locations to their attributes and agreement on their financial value, either their insured value, their transactional value or their reconstruction value.

‘Climate change assessment requires a lot of data and mixing them is very complex,’ Wiart says.

‘Understanding the pieces of the puzzle allows you to establish future climate scenarios and appreciate the impact—in particular, those future scenarios based on the IPCC’s recommendations.’

Wiart advises anyone interested in working in this area to read and kept abreast of what is developing.

‘The science is evolving fast and you need to be curious. It’s also important to keep a critical mind because not everything you read is valid,’ he says.

Dr Pierre Wiart holds a PhD in Geology-Geography from the University of Cambridge in 2000, as well as a MSc in Environmental Monitoring from Cranfield University in 1996. He also completed a DIP in General Insurance from ANZIIF in 2018.

Prior to his role at CoreLogic, Wiart was ILS Principal at Convergence Capital Australia Freelance, Managing Director Australia-New Zealand at RMS, Senior Underwriter at IAG, Director of Catastrophe Modelling at Aon Australia and an Insurance Investment Specialist at QIC.

He also held a couple of international portfolio management position for a Reinsurer in Bermuda and an ILS Fund in Paris before returning to Australia in 2014.