The value of mediation in liability claims 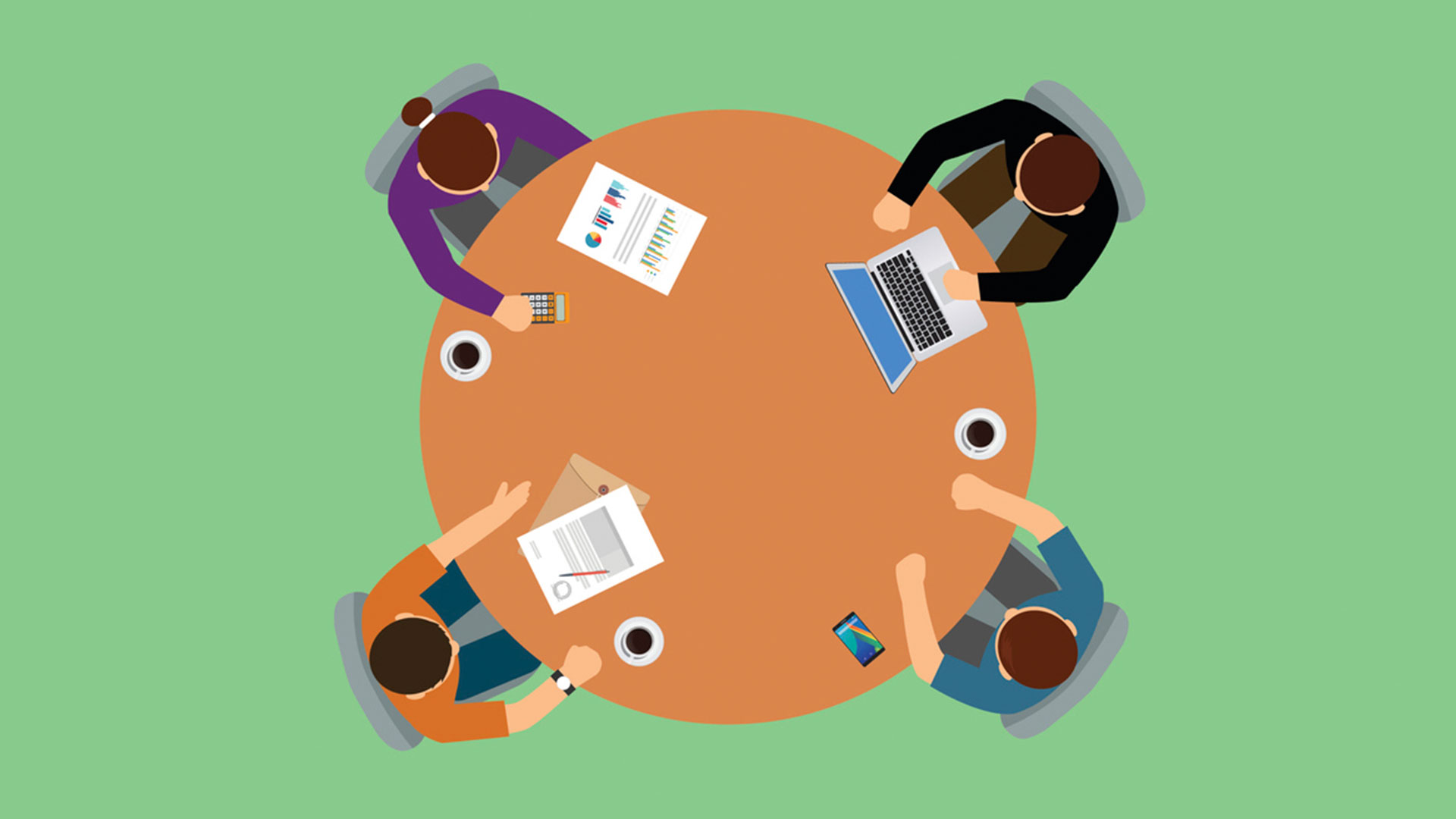 Commercial mediation has become increasingly popular in New Zealand since the 1990s, and IBISWorld estimated the Australian alternative dispute resolution market would grow by 3.7 per cent in 2020 — reaching a market value of more than A$1.8 billion.

‘Human beings are very good at finding ways of falling out, and often we need a third party to help us out of conflict,’ says New Zealand barrister and commercial mediator Mark Kelly.

‘Consequently, there is scope for mediation in many different situations, and most disputes are amenable to it.

‘Mediation can be used at every level of negotiation and dispute resolution. At the highest diplomatic level, an example is the Camp David Accords, that came about through the mediation actions of then United States President Jimmy Carter between Israel and Egypt.

'They led to the 1979 Egypt—Israel peace treaty.

‘Mediation is a cheap and effective way to resolve disputes quickly. My advice is to consider mediation as early as practicable — bearing in mind how much is at stake, and how much information both parties have at that point in the dispute.’

New Zealand and Australia both have codes of conduct for insurance professionals, which set out insurer and customer rights and responsibilities, and dispute resolution processes and timelines.

‘Codes are helpful in that they are good for folks to hold themselves up to, and in that they encourage good practice,’ Kelly says. ‘Sometimes the codes themselves actually provide for mediation of disputes between the insurer and the insured.

‘In the liability context, with disputes between insureds and third parties, the codes have more background relevance, but everyone can still benefit from a principled insurance dynamic.’

Kelly will be discussing mediating liability claims with insurance lawyer and litigator Jonathan Scragg at the ANZIIF Virtual Liability Conference on 28 and 29 July.

‘Insurers are experienced with mediation,’ he says. ‘Liability insurers might use it, for instance, to deal with professional indemnity claims against law, architecture and engineering firms. Insurers also often use mediation for claims against themselves, as in the case of the Christchurch earthquakes.’

‘I’ve found insurance professionals to be wise and savvy when it comes to dispute resolution. They use mediation a lot, and I think it’s a good thing.’

Kelly himself has over 27 years’ experience in dispute resolution. ‘I qualified as a lawyer and practised as a litigator for many years,’ he explains. ‘During that time, I was sometimes counsel in mediations, and found I wanted to do more of it.

‘When I had the opportunity, I trained in New Zealand, and later did an intensive course at Harvard University. The intensive was an amazing experience. Not only did I have four renowned teachers, I got to meet people from all over the world who were interested in mediation and dispute resolution.’

Kelly now gives back to the profession through his work with the Arbitrators’ and Mediators’ Institute of New Zealand (AMINZ).

‘AMINZ supports dispute resolvers. We have over 1,000 members. While some members are lawyers, others come from many different industries and sectors. For instance, some are social workers or valuers, or they work in engineering and construction,’ he says.

‘AMINZ offers a range of seminars, courses and training for people who want to develop their mediation skills — right up to becoming a fellow of the institute. We also promote dispute resolution.’

Kelly joined the AMINZ council in 2015 and was elected president in 2020. He leads the governance team, and has a particular focus on strategy, promotion and diversity.

‘I’m seeking to continue the work of previous AMINZ presidents, particularly in terms of increasing the diversity of our members — in gender, ethnicity and more. This will allow us to work better with our broader community.’

Kelly points out that as insurers see people at some of the most traumatic and stressful points in their lives, mediation can help parties clarify the issues and explore ways to settle a dispute in a way that feels respectful and fair.

‘If someone like a claims manager is looking to become a better participant in mediations, I would say that it’s important to be thorough, prepared and calm,’ Kelly says. ‘Be ready for surprises and remain courteous and considered.’

‘Sometimes, during disputes, people can be inclined to play the man or woman, and not the ball — but that’s counterproductive. Be hard on the problem, and soft on the people. That will be the best way to make progress towards a resolution.’