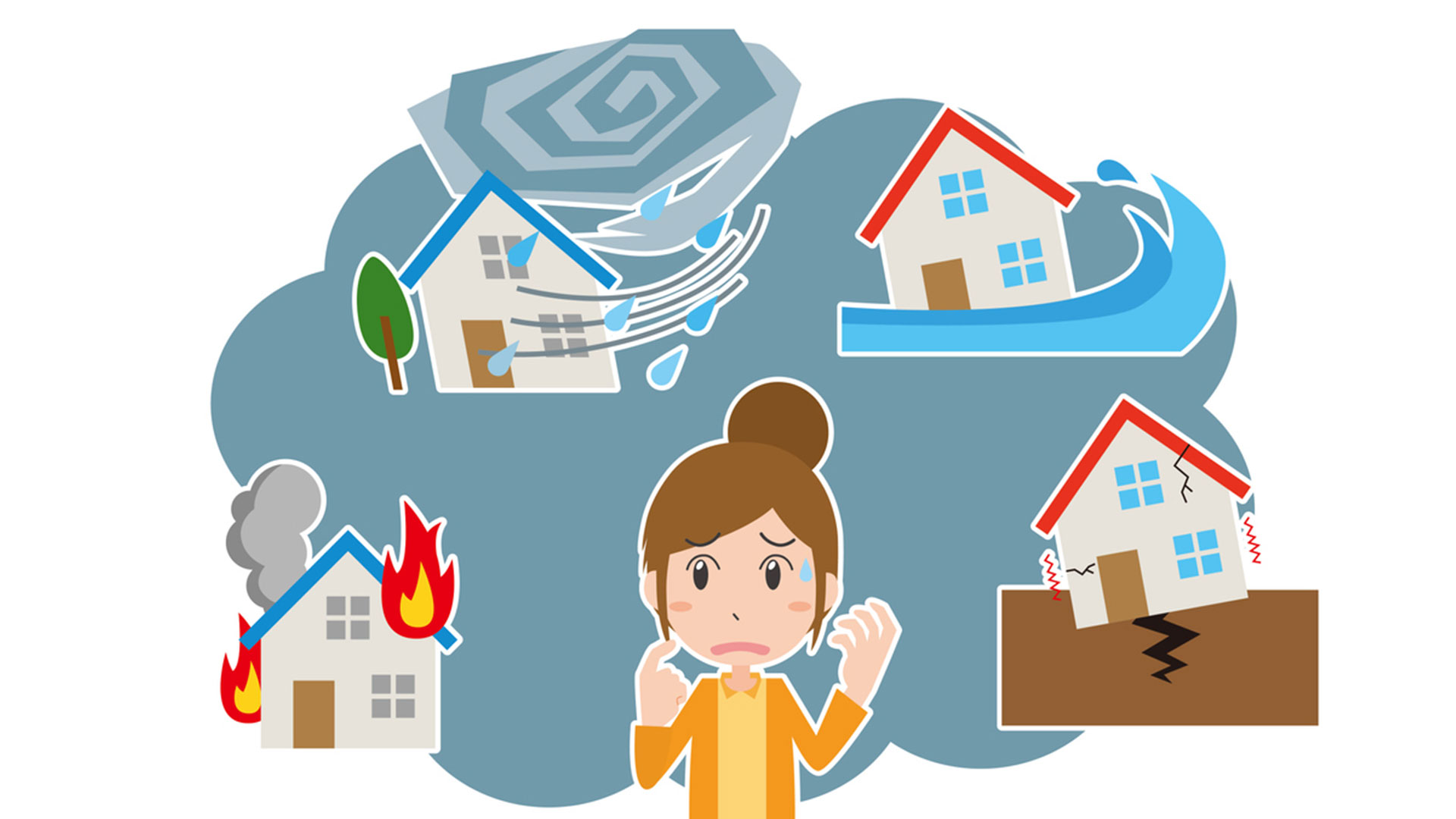 Born and raised in Christchurch, New Zealand, Akarana Chambers barrister Stuart Ryan inherited a love of the land from his parents.

His mother’s family were farmers, and his father is passionate about the South Island outdoors.

Ryan applies this strong affinity as a specialisation in litigation and dispute resolution in the context of the use and management of natural resources.

MOTIVATED FROM A YOUNG AGE

Admitted to the Bar in 1989, Stuart was a partner at Tauranga law firm Cooney Lees Morgan, and at Hesketh Henry in Auckland, prior to commencing practice as a barrister in 2009.

Ryan completed a Bachelor of Laws from the University of Canterbury in 1988.

At a time when many of his colleagues headed overseas, Ryan worked regionally at a firm in Tauranga with a strong local government practice.

In a growing regional town, there was plenty of work and a relative freedom to have a go, which led to the opportunity to get involved in some of the early leading caselaw,’ he says.

Ryan went on to complete a Master of Science degree in Resource Management at Lincoln/Canterbury University in 1991.

‘The MSc was more policy than science, but it was a breath of fresh air after law school,' he says. 'It combined my interest in the environment with law and policy.’

1991 was also the year that the New Zealand Resource Management Act (RMA) was introduced, the first bill of its kind in the world to be based on the concept of sustainable management.

The RMA is a huge statute that governs most uses of land, natural resources and the coastal marine area in New Zealand. It provides for national policies and standards, as well as regional and local ones.

According to Ryan, the RMA has caused resource management to become very information and expert intensive.

‘Under the RMA, lawyers simply did not have the skills to prepare applications for environmental effect assessment. One consequence has been the huge growth in planning, engineering and other professional service consultancies, which have grown exponentially since the RMA commenced,’ he says.

These provisions allow territorial authorities to grant building consent for land affected by natural hazard, but to require a tag to be registered on the title.

This then exempts the consent authority and its agents from civil liability for issuing a building consent where the building suffers damage arising from that natural hazard. The Earthquake Commission then has a discretion to decline cover.

LANDOWNERS IN THE DARK

‘In my experience, many landowners are unaware of the liability implications of these tags on their titles,’ Ryan says.

In 2019, an extensive New Zealand review identified numerous gaps in the law and recommended many changes to the RMA.

For example, it is not always clear who is responsible for taking particular climate adaptation measures — whether that involves building hard seawalls, imposing conditions on building permits to ensure future resilience, or revising where housing and other structures may be built in the face of increasing risks from sea level rise.

The RMA Review Report made several recommendations to fix barriers to climate adaptation.

Earlier in 2021, the government announced that it would repeal and replace the RMA with three new pieces of legislation:

In addition, the Review Report recommends:

The proposal also includes condensing and amalgamating some 100 district and regional plans around the country into approximately 20 regional plans.

The Review Report also recommends a number of changes to the environmental penalty regime, including:

Ryan says that the Government’s aim is to have the Natural and Built Environments Act passed into law by the end of 2022, with the Managed Retreat and Climate Change Adaptation Act and Strategic Planning Act following by the end of 2023.

An initial draft for the proposed Natural and Built Environments Act is available now on the Ministry for Environment website, with feedback invited until 4 August 2021.

Find out more at the 2021 ANZIIF Liability Conference