Emerging risks in general liability for 2021 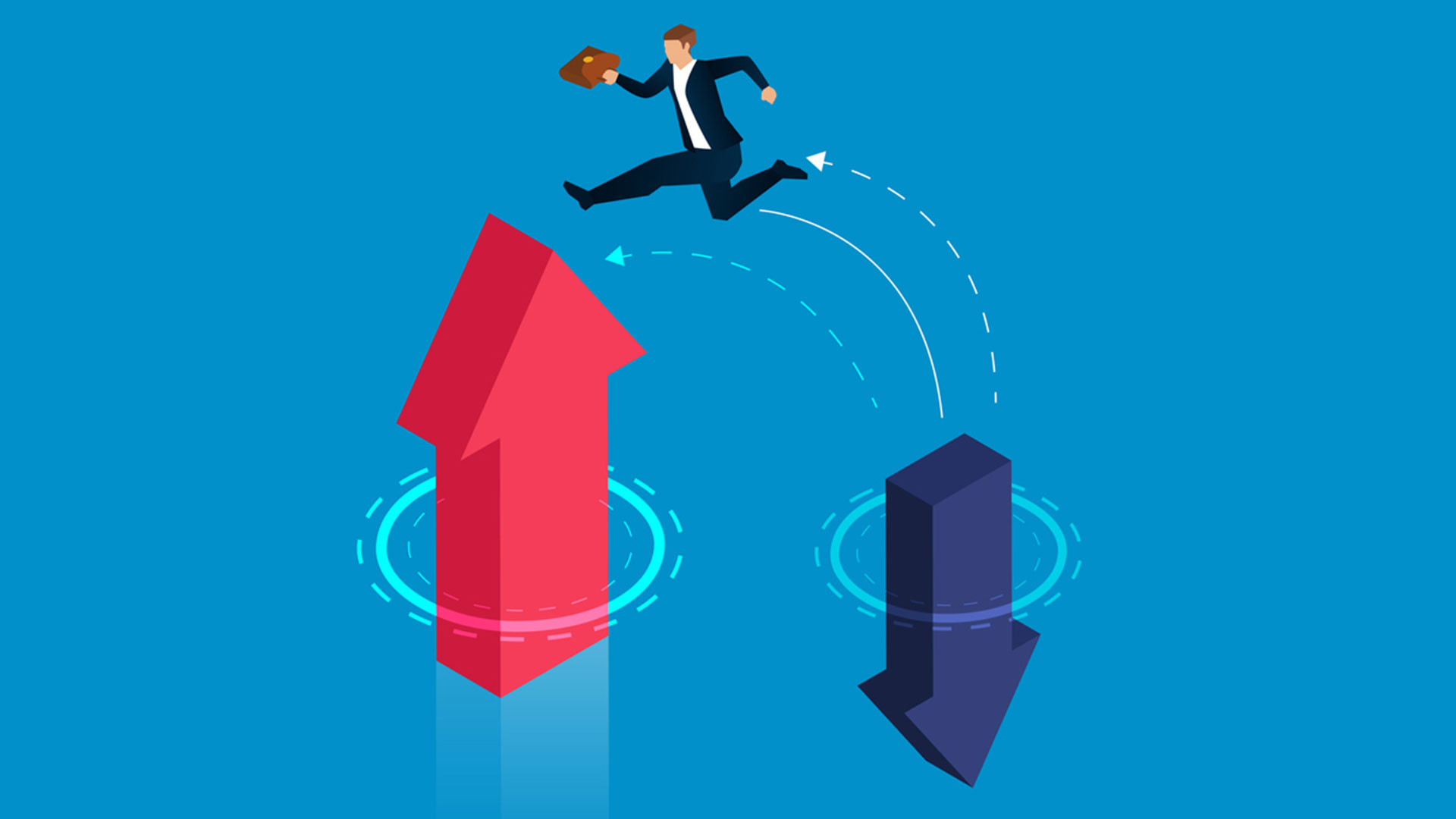 There’s a lot happening in the liability market, with a range of new risks emerging, premiums hardening and some insurers walking away after making losses.

Many of these emerging risks mirror broader societal changes, from growing awareness of the effects of climate change to the pace of technological advancements introducing new cyber exposures.

This is due to the increased infrastructure activity across all states, coupled with the high levels of political, public and media attention on building defects and cladding issues.

‘The infrastructure spend is also putting pressure on demand for workers, leading to increased use of unskilled labour,’ he says.

‘This will likely create some pain points for insurers with portfolios in this sector and the light shining on “worker-to-worker” claims across the industry.’

Following recent royal commissions, Simon continues to see high levels of historical sexual abuse claims and expects to see a rise in abuse and neglect claims in the aged care and disability sectors.

‘In the mental health injury claims space, the circumstances in which claims are being brought are expanding. This is causing a rise in claim levels and at times, creating complex policy indemnity issues.’

These include businesses exposed to bushfire losses and flooding, such as power and water utility entities, businesses in bushfire zones and those that contract to utilities.

He notes that many of Australia’s largest liability losses have come from these risks, and the impact of climate change is likely to increase their frequency.

Cyber exposure is another hot-button issue in the Australian liability market. MacCarthy says he has observed a reduction in capacity for risks that have an exposure to the judicial system in the United States as well as a significant increase in pricing.

‘It has taken a long time for the Asia-Pacific region to appreciate the major differences in risks, but we have seen a notable change recently,’ he says.

Prices are lower and capacity exposed is generally higher for US risks written in the Asia-Pacific region, partly because US exposure is just a small segment of an account headquartered in Australia, Singapore or Korea, says MacCarthy.

He notes that low interest rates are also creating challenges for the liability market.

‘It means the pressure on having underwriting profits is increasing,’ he says. ‘The combined ratio has to reduce to allow insurers to make the profit margins necessary to service the capital that they are required to have. One of the easier ways to do this is via increased pricing.’

Given these conditions, it’s no wonder that MacCarthy says liability premium rates have been hardening over the past two years.

‘They have certainly accelerated again in 2021,’ he says. ‘But this is different to the last hard market we experienced back in 2001 when liability was probably the major line of business in terms of rate increases.

'It hasn’t been as desperate as it was then. Rates have been rising, but not as fast compared to financial lines and property.

‘In 2001, we had a number of insurer collapses. Fortunately, we aren’t seeing that here. What we are seeing is carriers walking away from markets or segments of them and / or significantly increasing prices. But the rate movement is more pronounced than it was last year, and I expect that to continue.’

MacCarthy says the construction and sports liability segments have been producing losses for some time.

‘Markets have either walked away from these segments, restricted their appetites or have increased pricing significantly. There are coverage issues around, in both of those segments but particularly in construction,’ he says.

‘When we were in a soft market, poor underwriting practices occurred and there was a lack of attention to the widening out of cover for construction liability.

'This cover is now being wound back by some underwriters wanting to improve the performance of this segment and it’s causing some tension between underwriters and brokers in that area.’

For similar reasons, many in the sports and leisure industry are finding it hard to get liability cover. ‘There has been talk in the trade press about things like “leisure mutuals” being set up because the insurance industry is struggling to provide cover,’ says MacCarthy.

‘A lot of these leisure companies are “mom-and-pop” operations or smaller enterprises. They don’t run on a big profit margin. So, all of a sudden, their profitability is under more stress because of higher premiums. They find it very difficult to pay the kind of money that is being asked for.'

‘Many insurers have said this is a difficult class of insurance to be in and have walked away from it. The insurance industry is failing to provide solutions for that market, but that is down to the losses being experienced and the current rates are just too low.

'The question is what happens to those in the leisure industry if they can’t obtain or afford liability insurance?’

Simon expects the rate hardening to continue for the next few years. He says the COVID-19 pandemic will reinforce this hardening market trend as substantial additional losses occur.

‘In addition to rate increases, underwriters will further tighten risk selection practices, policy terms and conditions to include pandemic exclusions across a broad swathe of coverages,’ he says.

‘We expect economic drivers of claims inflation, such as consumer price inflation and wage growth, to be much less pronounced than recent pre-COVID 19 trends for the next year or so.

'However, any mismanagement of the COVID-19 crisis will further erode trust in corporations and institutions and strengthen support for social activism through litigation.’

Find out more at the 2021 ANZIIF Liability Conference.