How to know when a third party is a True Subcontractor 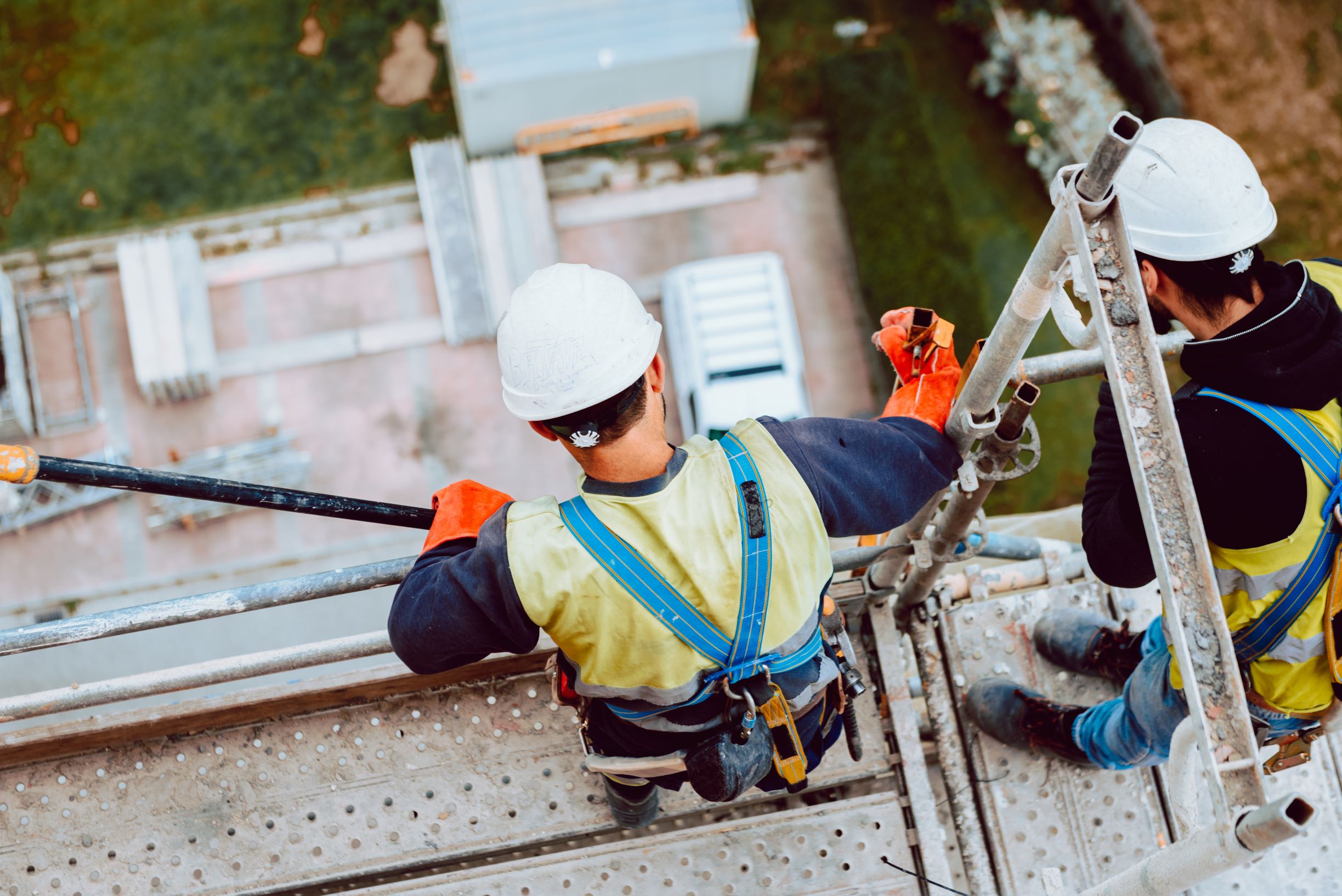 A sub-contractor is an independent third party who provides a service on behalf of an insured employer.

Sub-contractors generally specialise in a specific service and an insured may engage several different sub-contractors as part of the overall offering to its customers.

An insured may also engage other independent third parties to provide services to its business, but these parties are not necessarily considered sub-contractors.

So what’s the difference?

WHAT IS A 'TRUE' SUB-CONTRACTOR?

Let’s use the example of a cartage contractor as an insured with direct employees who drive its own trucks in addition to engaging third-party contract drivers.

As the third-party drivers are performing activities consistent with the main service offering of the insured, they are considered ‘true’ sub-contractors.

Because they are completing this work for the insured’s customers on the insured’s behalf, the insured could potentially be held vicariously liable for that work.

Therefore, these sub-contractors must be declared to the liability insurer.

THIRD PARTIES THAT NEED NOT BE DECLARED

So when is an independent third party not a true sub-contractor?

In the example of the cartage contracting business which engages third-party drivers, an accountant is also employed to do the books and a mechanic services the trucks.

The accountant and mechanic are independent third parties, but the work they perform is not part of the insured’s service offering.

These type of third parties do not need to be declared to the liability insurer as they do not contribute to the insured’s third-party liability.

As an employer, the insured is also potentially liable for injuries sustained by its contractors in the performance of the organisation’s work.

You should also ensure that a sub-contractor has their own Public & Products Liability coverage.

Berkey Insurance Australia is the registered business name of the Australian branch of Berkley Insurance Company ABN 53 126 559 706 | AFSL 463129. Any advice contained in this article has been prepared without taking into account your particular objectives, financial situation or needs. Before acting on the advice, you should consider the appropriateness of the advice having regard to your own objectives, financial situation and needs. Read the relevant Product Disclosure Statement or Policy Wording before making any decision to buy or continue to hold a product.