More than meets the eye to user-based insurance 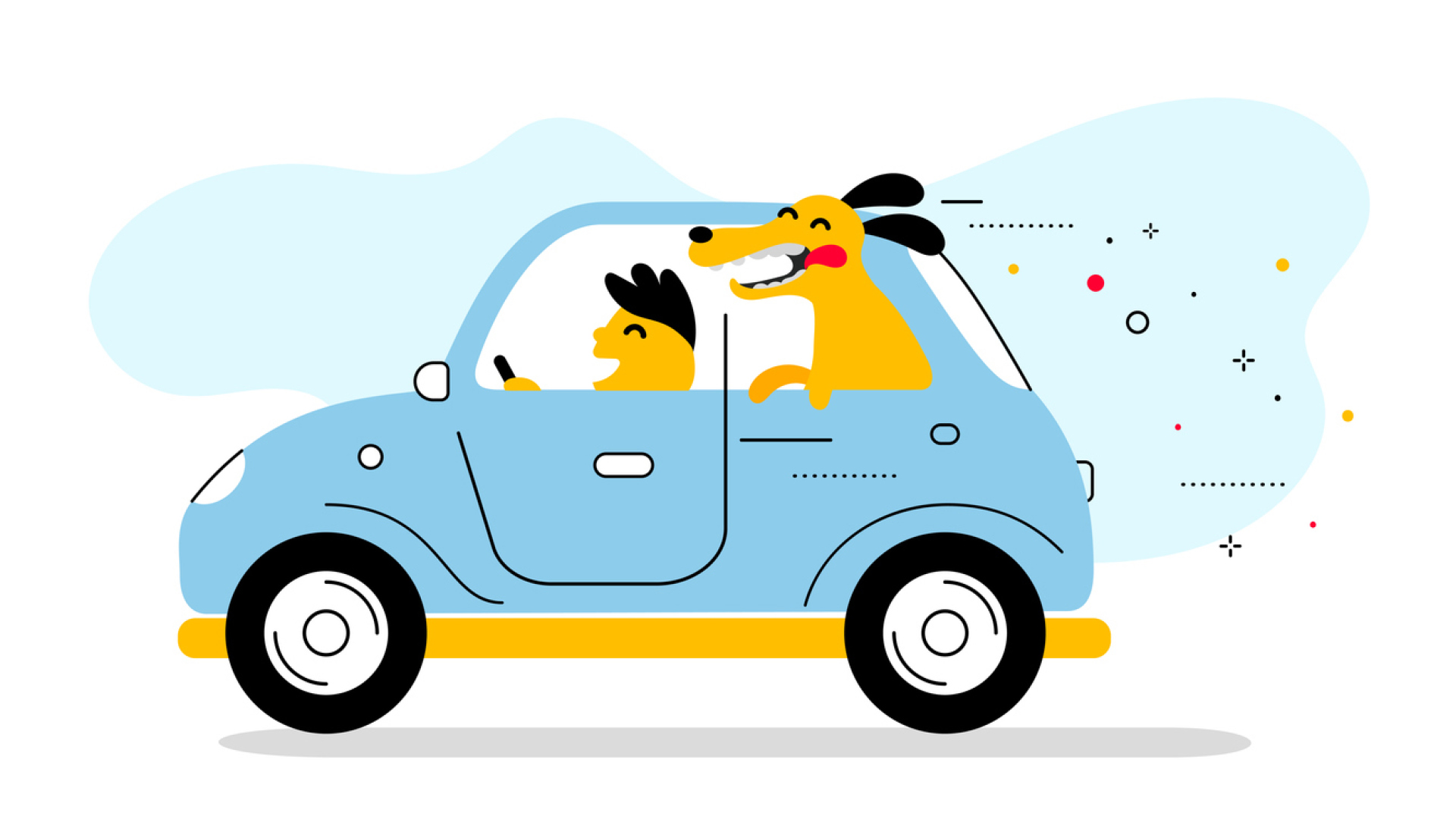 Usage-based insurance is the idea of adjusting the insurance premium based on how a customer drives.

That's a big emphasis on the word 'how', as it could refer to the distance travelled, or driving behaviours (eg hard braking).

The general idea is that customers who drive less and/or are safer drivers should not have to pay as a high a premium as those who are perhaps less prudent behind the wheel (according to the telematics).

COVID BRINGS UBI TO THE FORE

The idea of usage-based insurance has been around for the past decade but only brought to prominence in more recent years, in part, due to the COVID-19 pandemic.

With consumers leaving their cars at home due to the lockdown, insurers and customers are asking — does the one-size fits-all approach still make sense for car insurance?

In Australia, usage based insurance has not yet gained popularity unlike in the United States where many insurers already offer it.

Those in insurance circles will recall QBE's Insurance Box was launched in 2013 but quietly withdrawn from the market after five years. The Insurance Box used an OBD-II telematic device (more on this below).

Usage based insurance offerings can be broadly categorised into two buckets: pay as you drive and pay how you drive.

A 'pay as you drive' offering is what comes to mind for most people when they think about usage based insurance. 'Pay as you drive' adjusts the insurance premium payable depending on the distance travelled. By Miles is a good example of this.

In contrast, 'pay how you drive' collects more data about the insured's driving behaviour. Information collected could include time of day, acceleration and braking behaviour.

If the telematics shows the driver is statistically a safer driver, the driver may be rewarded with an insurance discount.

PAY AS YOU DRIVE

The obvious data point the insurer needs to collect in a 'pay as you drive' offering is the odometer reading at the commencement of the insurance and at each premium payment calculation point.

There are a few ways to collect data for a 'pay as you drive' offering:

Fully integrated: Owners of connected vehicles can allow their insurer to directly access this information in their vehicle and transmit it in real time.

Most vehicles do not currently have this capability. One example of a fully integrated model is By Miles, where Tesla owners can integrate with By Miles directly without the need for a 'black box' (see below).

The OBD-II port was mandatory in Australia & NZ from 1 January 2006 (earlier in other countries). The OBD-II port can use a cellular connection to transmit data.

By Miles offers a 'Miles Tracker' which plugs into this port. While this connection provides reliable data, most cars only have one OBD-II port and sometimes it may already be used (eg Fleet providers may use OBD-II devices to track a car's location using GPS).

OBD-II does not transmit the odometer reading, rather it transmits data, such as the vehicle's location, which can then be used to determine the distance travelled.

Non-integrated: The insurer sets a limit on the number of kilometres the customer can drive at inception of the insurance policy. The customer can self-report the odometer reading and add more kilometres for additional premium.

PAY HOW YOU DRIVE

Pay how you drive data includes information about the driver's behaviour, this includes acceleration, speed and braking behaviour. There are various approaches as to how this information is collected and for how long.

The app-based approach is increasingly popular because it is low cost and requires no hardware.

Travelers' IntelliDrive product uses a smartphone application to detect when the user is driving, to track the distance travelled and collect information about acceleration, speed, braking behaviour as well as mobile phone use while driving.

An alternative is the use of a connected vehicle or OBD-II device, as mentioned in the earlier section to collect information from the vehicle.

Some insurers use a sampling technique to assess driving behaviour. In the IntelliDrive example, the driver has the smartphone application activated for a period of 90 days. The driving is only assessed during this period.

Other insurers collect data on a continuous basis. For example, AllState's DriveWise program calculates a performance rating every 12 months (6 months on the first inception of the policy).

The driver receives cashback as a reward for good driving and can track their performance using an app. The program is similar to programs used in health insurance, such as AIA's Vitality program, which helps promote brand loyalty.

ARE WE THERE YET?

It certainly feels like UBI is in the fast lane for implementation by many insurers and finally getting its time in the spotlight after a period of dormancy.

Telematics in UBI insurance programs provide several streams of additional information about driver behaviour, all of which is collected in a relatively short period of time.

Therefore, first movers in markets gain the advantage of analysing this information first hand. Furthermore, driver data is currently locked to the insurer and, depending on whether the program tracks and rewards driving on a continuous basis, may promote brand loyalty.

But this is just the beginning for UBI. In the not too distant future, we may yet see UBI take a different form, analysing not just driver behaviour but computer behaviour as autonomous vehicles come on to the road.

Tim Chan is an insurtech legal advisor based in Sydney. He likes working with the latest tech and developing the insurance products of the future.