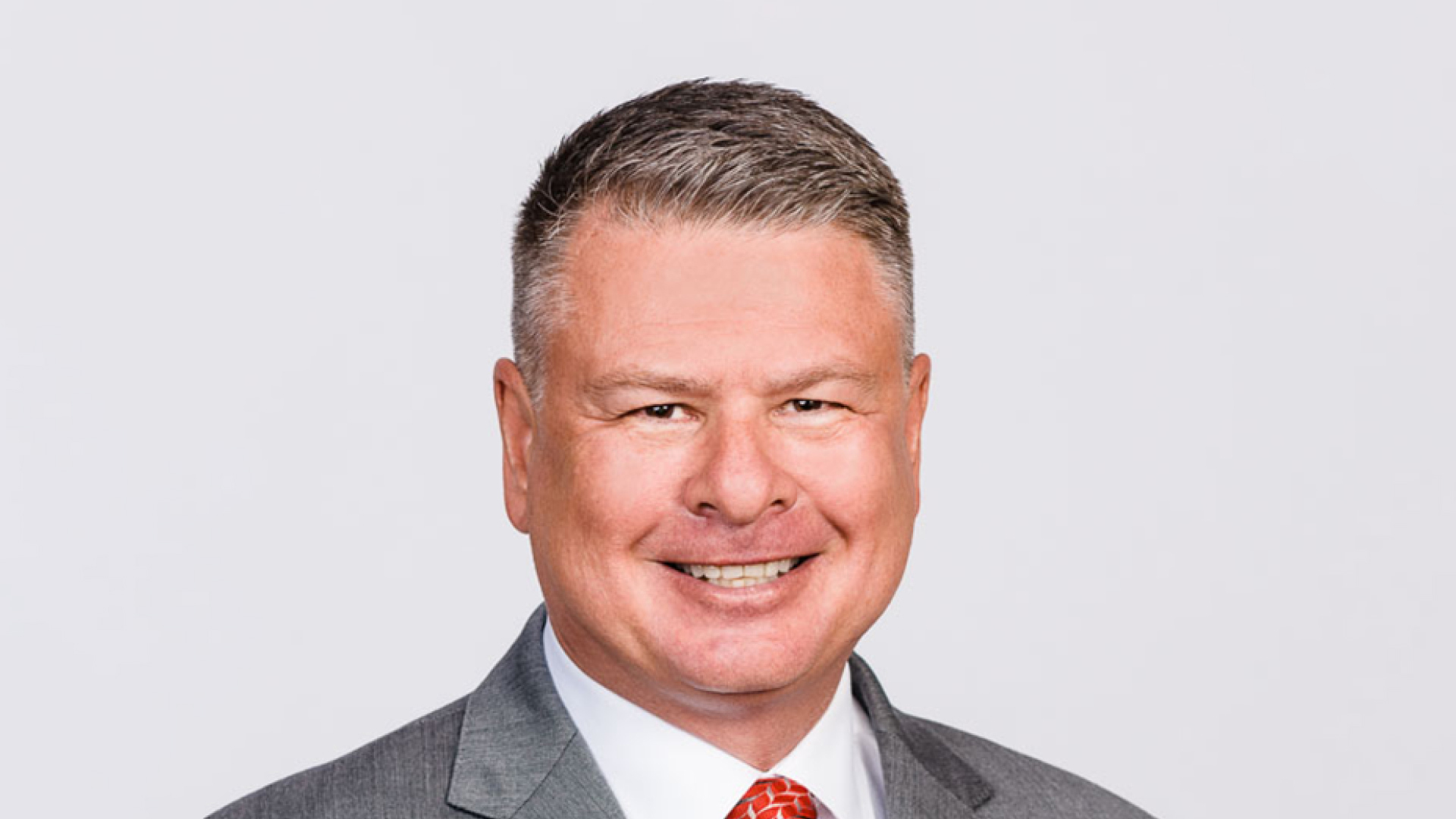 Climate change represents one of the greatest threats to the future of our planet.

The Intergovernmental Panel on Climate Change forecasts a temperature rise of approximately 1.4ºC to 5.6ºC over the next century unless significant action is taken.

Extreme heat, flooding and water contamination, food insecurity and drought are just some of the effects — and vulnerable populations are most susceptible.

What role can insurance play in managing these climate-related risks?

This is one of the questions to be explored in an upcoming ANZIIF webinar, Climate change and vulnerable populations.

Presented by Rade Musulin, a Principal at independent actuarial and analytics consulting firm Finity, it will draw on climate-change research, the impact on vulnerable populations and how insurers can help mitigate the risks.

Musulin worked closely with the International Actuarial Association in the production of its 2019 discussion paper Climate Change, Insurance, and Vulnerable Populations, which focused on developing nations in places such as Africa, Asia and South America.

‘The paper looked at what climate risk is going to mean for many vulnerable populations,’ says Musulin. ‘Bangladesh, for example, is subject of flooding. Farmers in Africa may lose their cattle due to drought.

‘It also looked at mechanisms in the insurance system, including microinsurance, that can help improve financial security in these populations during a time of climate change.’

Musulin notes that many vulnerable populations have less socioeconomic security and may live in areas that are more exposed to climate change.

For instance, they may live closer to rivers prone to flooding.

‘They may live in less well-constructed buildings and may suffer from certain health problems, which may be exacerbated by things like bushfire smoke and rising temperatures,’ he says.

‘In some developing countries, in the absence of an insurance framework, people whose villages are washed away or whose crops are ruined by disaster may have to go to money lenders, borrow at exorbitant interest rates, and end up heavily in debt,’ says Musulin.

‘By putting insurance systems in place, using tools like microinsurance, we can help protect them from the effect of disasters and improve their ability to stay out of poverty.’

THE ROLE OF MICROINSURANCE

The global microinsurance market has a projected compound annual growth rate of around 7 per cent between 2019 and 2024 and can cover everything from life and health care to weather, property, agriculture, livestock and catastrophe.

‘We need to pay attention to how climate risk is going to affect all of our members of society, including the vulnerable,’ adds Musulin. ‘Vulnerable people have certain special needs that need to be considered in public policy planning.’

COMMUNICATING IN AN EVENT

Musulin cites the example of Cyclone Odisha, which struck the north east of India in 1999 with winds of up to 160 mph.  More than 10,400 people were killed during in the disaster.

‘This is one example of how technology can make a big difference in reducing loss,’ he adds.

‘Satellite technology can also detect crop stress and help to protect the agriculture industry. It can detect the soil moisture on the ground and then pay claims to farmers based upon the lack of moisture, instead of having to send an inspector to assess the crops.’

Estimating of the costs associated with climate change can be challenging.

Climate science must be applied to local conditions in order to build sound and affordable mechanisms that spread risks and benefit insurance customers.

Advancements in data gathering and modelling through accurate satellite technology, population surveys, and predictive analytics, for instance, can help.

The best way to make insurance affordable, says Musulin, is to mitigate losses.

‘This requires all of us – insurers, governments, actuaries – to work together to future-proof where people live and to build community resilience,’ he says.

Populations in developed nations like Australia can also be more vulnerable to climate change related risks and Musulin has been working with the Actuaries Institute on issues of insurance affordability in cyclone-prone Northern Australia.

‘Part of that discussion involves Australian vulnerable populations, such as Indigenous people, the elderly or the poor, and how they may be impacted by rising insurance costs, either due to better understanding of risk through new modelling tools, like address rating, or climate risk,’ says Musulin.

‘During the webinar, I’m going to present research on the various hazards and how they can affect these populations, both in Australia and around the world.

‘Obviously insurance cannot make climate risk go away, but it can help mitigate some of the adverse consequences for people,’ adds Musulin. ‘And it's important that that system serves everyone.

‘A focus on vulnerable populations is something that I personally think is very important, and I know many other members of the insurance community feel that way, too.’