The Sky's the limit for drone insurance 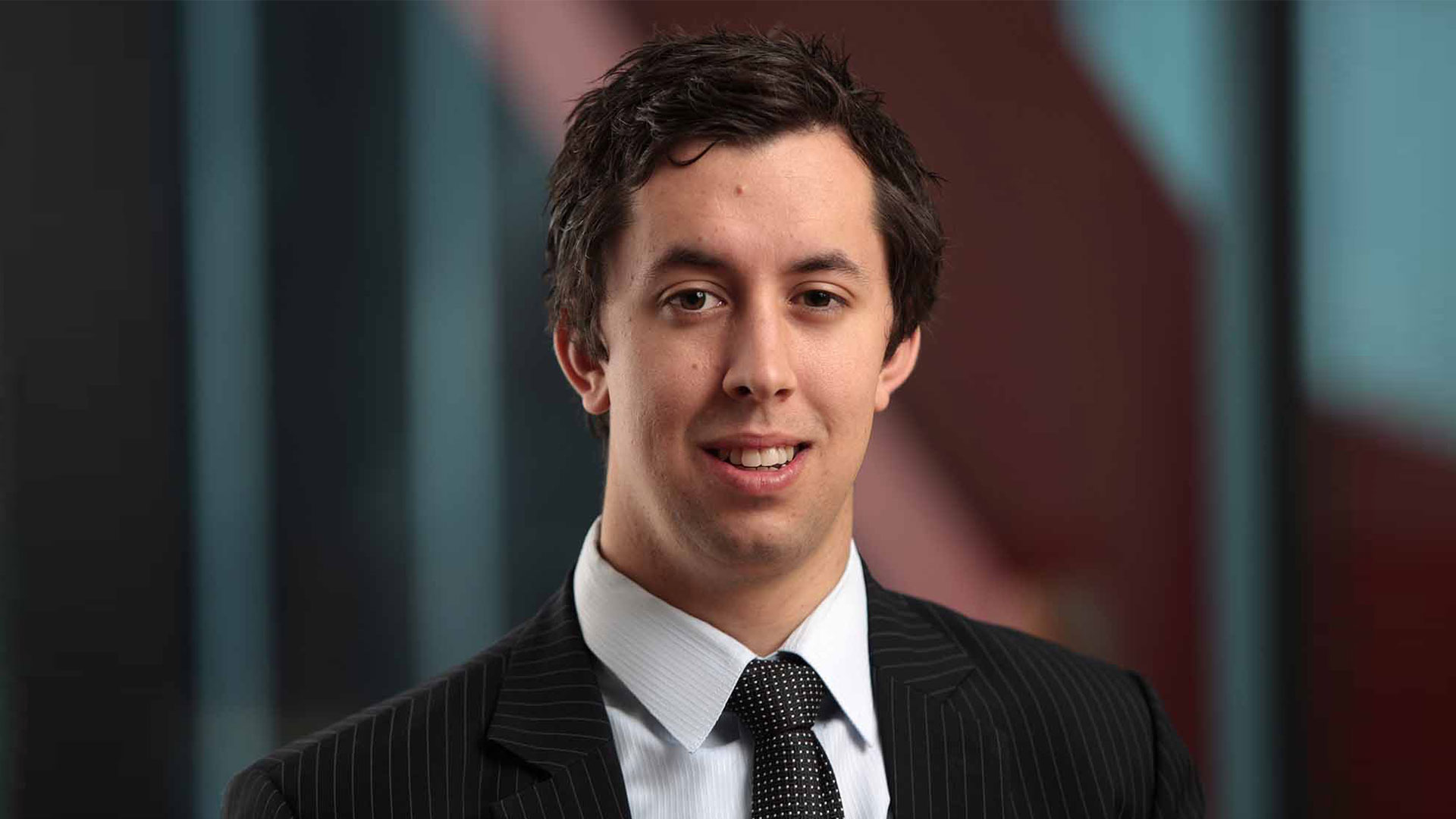 With human interaction limited by the COVID-19 pandemic, the world is seeking a new means of delivery and connection.

The drone industry may present a valuable alternative, but is the insurance industry ready to support it?

This is one of the questions that will be explored in an upcoming ANZIIF webinar — Drone Insurance in a Post-COVID-19 World.

At the webinar, Simon Hooper, Head of Underwriting at Precision Autonomy, will discuss growth in the use of drones and how, as part of the fourth industrial revolution, drones are blurring the lines between physical, digital and biological spheres.

PREPARING FOR TAKE OFF

Hooper began his career as a pilot in the Royal Australian Air Force.

While he describes this start as ‘fulfilling a childhood dream’, he soon discovered that his real passion lay with the technology inside the machines and decided to return to university to study the technical aspects of the industry.

Prior to founding Precision Autonomy, Hooper’s interest in aviation led him to an underwriting role at QBE. He was also attracted by the company’s vision to insure the future of aviation via autonomous devices such as drones.

‘I wasn’t initially a fan of the legacy insurance model, but I quickly worked out the technical challenge of underwriting and thought the future state for insurance was fascinating,’ says Hooper.

‘Precision had a new proposition for pay-as-you-fly insurance, which combines my love of all things tech and flying with the ability to innovate and challenge the status quo and the old insurance paradigms.’

Drones have evolved well beyond their military origins to become powerful tools that are put to work in commercial and civil government applications.

In Australia alone, there are more than 1200 drone operators who are rapidly developing technologies and services that support the larger drone ecosystem, excluding hobby and recreational drones.

Hooper says most people have a misconception about the devices, likening them to ‘small hand-controlled, buzzy plastic things’.

In reality, he says, these unmanned aerial vehicles are far more than sophisticated and are now used for inspections, monitoring, surveillance, spraying, distribution, military applications, conservation and, even in crowd management at venues such as Melbourne’s MCG.

‘Drones are more accurately described in this context as unmanned aerial systems and are in fact not just in the sky but are also land and sea-based,’ he says.

A PLETHORA OF USES

Another uses drones for pest management in agriculture, while another uses them to conduct inspections of high voltage powerlines in remote and rural environments.

‘We're talking about equipment worth $500,000 and complex operations that can be completed out of the visual line of site,’ says Hooper.

‘In the future, they'll be used for urban mobility, mass transport and health care. Essentially, drones are the very start of an autonomous economy.’

THE IMPACT OF COVID-19

Hooper says the pandemic has accelerated drone-use discussions and heightened the reality that machines are a safe alternative when human interaction is not.

‘COVID-19 has bought its own opportunities,’ he says.

‘One of our customers is now retrofitting their drone with spray equipment to disperse disinfectant. Then, of course, there has been an explosion of photographers, film crews and companies and governments using drones for aerial surveillance and image capture.’

Drones are now being used  to deliver medical supplies to vulnerable and often isolated individuals and communities in countries such as Rwanda, Ghana and Chile.

They are also checking on people’s activities during lockdown, with the Western Australia police force announcing in March that it would be using drones to monitor social distancing in public places.

AN INCREASE IN LICENSING

Hooper says a growth in licensing applications and exemptions in countries such as the US provides clear evidence of the increase in drone usage during the pandemic spread.

‘In the US, waivers for drone operations have increased by around 23% compared to the final quarter of 2019, with more than 510 applications approved in the first quarter of 2020.’

As the growth in drone usage continues, the insurance industry is evolving to match changing mobility patterns. Hooper says there is an increasing demand from customers for usage-based cover.

‘We have now got access to more data than ever before from our customers,’ he says.

‘Using the internet of things, we can tell when and how customers are using devices, which helps in our risk assessment process.’

Hooper says the historical pricing formula does not work for the drones market because of a lack of past claims data. Pay-as-you-fly products process advanced data-driven analytics in real time using a proprietary risk evaluator.

‘We believe that we need to be truly harnessing the power of this data to provide customers with flexibility and a more accurately priced policy,' he says.

'That's why our model includes a pay-as-you-go or pay-per-minute of flying time for customers who are flying intermittently — where drone operations are not part of their everyday activities.’

While drones historically attract a low-cost policy due to the asset replacement cost, they still need to be insured properly, says Hooper.

'Though not required by law in Australia, anybody flying drones commercially for economic gain should strongly consider insurance to protect their business and assets.

‘Some drone users, particularly recreational pilots, often choose to either forgo insurance or cover their drones under a pre-existing homeowners or renters policy,’ he says.

‘However, many pre-existing policies, like those with aviation exclusion clauses, will either not cover drone use or provide only partial cover, leaving pilots open to liability.'

Drone usage presents unique risks and recreational and commercial pilots must fly within CASA regulation guidelines and not interfere with traditional aircraft.

This kind of interference could cost uninsured operators thousands and result in a lengthy legal process.

‘Drone risk is real — it's not just the risk of the drone failing and the equipment replacement but the liability issues and damage a falling drone can cause.’

Insurance can also cover drones when they are grounded, says Hooper.

‘A drone insurance policy is important for businesses to access wider coverage options, like protection against damage on the ground, theft, loss, and accessory or ground equipment protection.

‘Over the past 5 to10 years, we've definitely seen the acceleration of use and capability of the devices being used,’ adds Hooper.