GI Essentials course to address the war for talent 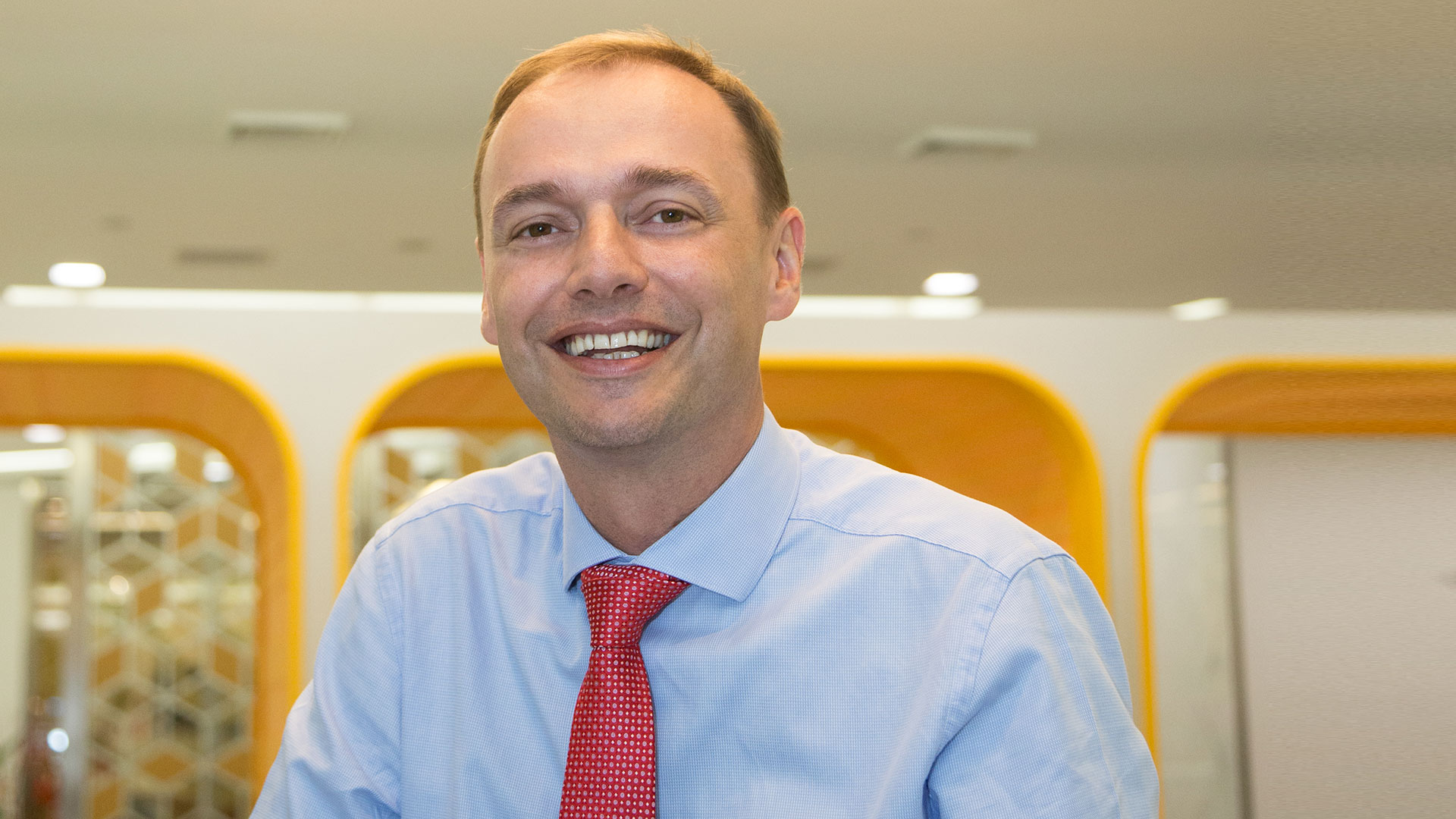 Karl Hamann is proud of his legacy to the people he left behind to carry on the QBE Singapore business he led for five years.

He believes he challenged the status quo and consequently, the people he worked with directly in insurance businesses in Singapore, Malaysia, Indonesia and the Philippines as well as other markets such as Hong Kong, India, Macau, Thailand and Vietnam while in his regional role.

‘As a result, those staff are better able to handle challenges and cope with change, as well as challenging the norm,’ Hamann says.

‘Many of them have moved on to bigger roles within the industry.’

Hamann is also proud of the fact he left each of those businesses in a better operating position than they were in when he arrived.

‘In my later years, I had more opportunity to give back to the industry, and it was a privilege to be involved with many industry-wide bodies,’ he adds.

Genuine humility and humanity are the leadership qualities Hamann considers the most essential.

‘I believe I was successful in Asia because I didn’t see myself as being any different to other staff or intermediaries,’ he shares.

But he also says he needed to work harder on his humanity.

‘Initially, I was too business-driven and feel I did not spend enough time checking in on people in terms of how they were.

‘Later, I focussed on this area and was careful to acknowledge and monitor the staff in terms of their capabilities and their ability to cope with challenge and stress.’

Since his return to Australia in 2019, Haman has settled into an active new life after an initial period of travelling and spending time with family and friends excited to see him back after twenty years in Asia.

For Hamann, it was very important to stay across the Australian insurance industry and he made sure to do so while he was away.

‘Since I’ve been back, I’ve been doing regular consultancy work both here in Australia and in Asia, which has been quite interesting and I have enjoyed it,’ he says.

He has also involved himself in a diverse range of business enterprises, from a construction company that builds prefabricated bathrooms for high rise developments, to dabbling in property development and renewable energy projects in Africa.

‘We purchased the bathroom business from one of Australia’s largest construction companies who were supplying their high-rise apartment projects with prefabricated bathrooms,’ he enthuses.

‘We have since expanded to include prefabricated low-cost housing.’

A strong believer in lifelong learning and professional development, Hamann has also been doing some short courses, most recently, his Work Health & Safety General Construction Induction.

‘This allows me to enter worksites, but it also reinforced my understanding of Workplace Safety and Health, which has always been of keen interest and concern to me,’ Hamann explains.

‘In Singapore, I was heavily involved in the development of the 2028 Work Safety and Health Vision; a significant project which gave me experience in working with diverse stakeholders.’

Hamann has been fascinated to see the changes post the Hayne royal commission and ‘companies grappling with the need to balance what is legal along with what is ethical’.

‘The discussion in the United States now in terms of insurance responding to SME claims around COVID-19 despite it being excluded is at the extreme end of this debate,’ he says.

‘We have only scratched the surface since the Hayne royal commission. Some things are too entrenched for the industry to change and will need regulatory involvement through legislative change.’

Hamann observes a cultural shift is needed to more effectively balance the tension between customer and shareholder outcomes, and this will take time.

‘COVID-19 has possibly assisted to fast track some of the cultural change but we still have a long way to go,’ he says.

‘Companies have also been too slow to enable their business through technology which, if realised, will allow more of the customer’s dollar to go back in claims payments.’

As a subject matter expert for the new ANZIIF General Insurance (GI) Essentials course, Hamann took an active role in its development.

‘The name says it all,’ Hamann says of the online course.

‘To me it is the foundation level for every insurance professional but should only be the start of one’s learning journey.’

Hamann says building the content for the course made him reflect on the discussions he had always had with his staff.

‘I would always celebrate those who had recently attained their professional qualifications and comment that if you wanted to be a lawyer, accountant, electrician or another profession, then you needed to undertake professional learning.

‘So why should it be any different if you wish to be a professional in the insurance industry?’

The other key thinking Hamann sees around the course is its ability to help break down silos within the industry.

‘The GI Essentials Course allows you to achieve a basic understanding of other areas of the business,’ he explains.  ‘Ultimately, this will allow you to add more value in your current and future roles.’

In addition, the GI Essentials course will play a role in talent attraction and retention, which is a very significant challenge for the industry across the region.

Other than the fact that the insurance industry has never been on the list of options presented by school careers advisors, the issue today is that most entry level roles have been ‘offshored’.

‘These were the roles that positioned people to learn our trade and move up the ranks,’ Hamann says.

‘Therefore, how the industry brings in future leaders is what I see as the greatest challenge. More and more, we will need to bring in staff mid-career from other industries.

‘This is not such a bad thing as often they will have a better understanding of the customers that we are trying to serve.’

‘We are seeing people with expectations of rising through the ranks on a yearly basis, but to really sustain this, or be successful in that next role, they must also invest in their own professional development — thus the need for courses such as this.’

As Hamann sees it, another critical driver for the course, particularly in Asia, is the fluid nature of capacity and the lines of business underwriters are choosing.

In Asia, he says there was a significant amount of new ‘international’ capacity coming into the market and as that capacity arrived, it all wanted local talent.

‘This pushed salaries for some specialties up to what is now proving to be unsustainable levels.

‘What we have been seeing recently is capacity withdrawing and lines of business being curtailed.

‘With this, the pressure valve has been released on the war for talent. As a result, there are a lot of employees sitting on salaries that are now significantly above market rates.

‘How will these staff be affected when companies look to manage all leavers including expenses in the current environment?’

Haman argues that if staff are demonstrating professional development, they will have a greater chance of being retained.

‘The flip side of this is that staff turnover in Asia was always far too high. As soon as they arrived, people were already asking for a pay increase, and if they didn’t get it, they would just move on to the next company.

Hopefully in the current environment, we will see staff stay, be engaged, and develop a deeper understanding of the business.’

THE FUTURE OF DISTRIBUTION

For the future, Hamann says he is most interested in the distribution of insurance.

‘In recent years, there has been significant investment in insurtech companies, which are now well-funded,’ he says.

‘We also saw a number of direct companies trying to establish themselves in Asia but to date are yet to build scale.

‘So I am left wondering whether distribution will continue to evolve or if we will see a transformational shift to a new way.’