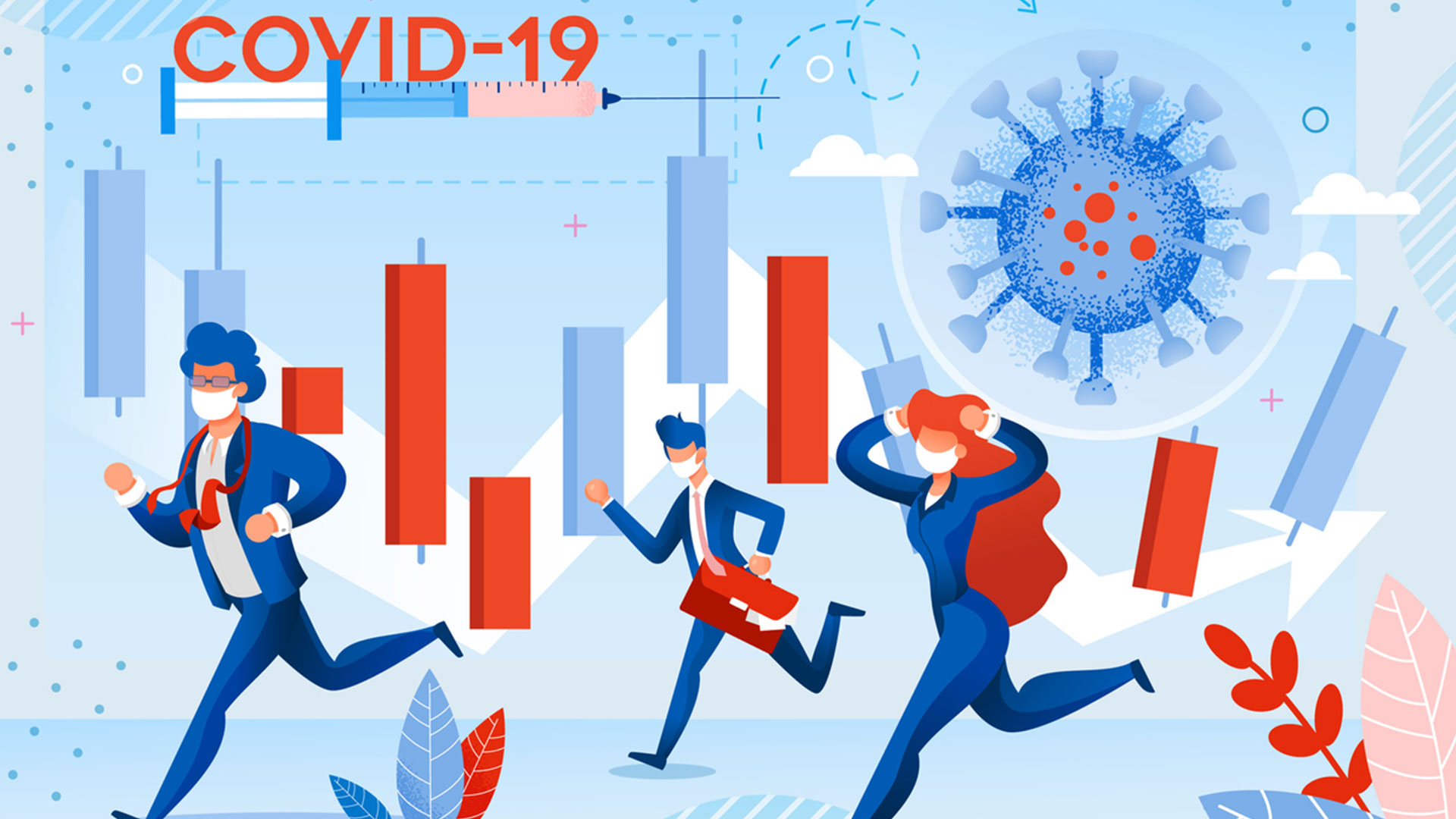 The coronavirus pandemic is threatening to deliver a double blow to Asia’s life market, first from a rise in claims due to the virus itself and second from the effect of economic disruption.

Even before the outbreak, the pressure to meet high guaranteed returns from older products was a strain on insurers.

Given the uncertainty, Fitch Ratings placed the entire Asia-Pacific life market on negative outlook this week.

Concerns are particularly high in China and South Korea, where the outbreak has been most serious and where life insurers tend to have bigger exposure to risky assets as compared to Japan or elsewhere in the region.

The rating agency says that financial market disruptions will lead to increased reserving due to assumption revisions and that products with embedded guarantees will suffer a reduction in net investment yields and interest margins, increased hedging costs and decrease in fee income due to reduced asset balances.

This is a long-standing problem in China, where guaranteed products have typically represented a large proportion of the product mix and require life insurers to chase average industry returns of around 5 per cent, despite efforts to shift the mix more towards protection products in recent years.

'Guaranteed products are still the staple,' confirms Bruce Porteous. 'Both guarantees and returns have been reducing, returns probably faster, so yield gaps remain a big problem.'

Chinese stocks have been tremendously volatile since the reality of the outbreak set in, losing 13 per cent between mid-January and early February, then bouncing back by early March, only to collapse again during the past two weeks.

One silver lining is that the scale of the sell-off has been lower than in most other markets as investors have shown greater faith in government measures to contain the outbreak and support the economy.

Less so in South Korea, where stocks have displayed a more typical response, despite widespread praise for the government response.

The country’s benchmark Kospi index has lost 36 per cent since late January.

Central banks have sought to support the economy and markets.

The People’s Bank of China cut reserve requirements for banks and is expected to slash interest rates today, while South Korea has promised a W50 trillion stimulus package and its central bank slashed interest rates to a record low.

Disruption from the pandemic is also affecting new business, with life agents unable to meet clients in person or attend face-to-face training — forcing companies to lower agents’ performance targets and rely much more heavily on their digital infrastructure.

Ping An told analysts earlier this month that the outbreak would impact the value of new life insurance business for the first half of 2020 at least, as meetings, training and sales move online.

AIA says that it has activated a digital platform that allows its agency force to conduct online recruitment, training, financial review and after-sales services, as well as remote signature and one-time-password submission.

'Recently we saw the number going up to about 60 per cent of our sales done online, without any face-to-face interaction,' says AIA group chief executive Ng Keng Hooi.

'But it takes time for a lot more of the sales to move to online. It’s not going to completely replicate what has been done in the past.'

Insurers that have not invested as much in their digital platforms will doubtless see a much bigger impact on sales.

While the challenges may be most serious in Asia due to the product mix, the prospect of a prolonged global economic recession as countries around the world go into lockdown is weighing on the entire industry.

Like Fitch, AM Best has also downgraded its outlook for the life and annuity segment to negative and is preparing to stress-test rated insurers’ investment portfolios, reserve adequacy and access to liquidity.

'What we’re going to look at closely is how long term this downturn becomes,' says Stefan Holzberger, chief rating officer at AM Best, in a video interview.

'So many industries are affected by this pandemic, we know there’s going to be a lot of pain felt and as a major investor in these organisations, the insurance segment is going to also feel that from an investment performance standpoint.

'If it’s a very prolonged recessionary environment, that’s going to be a strain really on all companies.'

A key test during the coming weeks will be how China and South Korea fare after lifting their strict containment measures.

A second wave of outbreaks will dash any hopes of a quick recovery and pose a much more serious threat to life insurers.