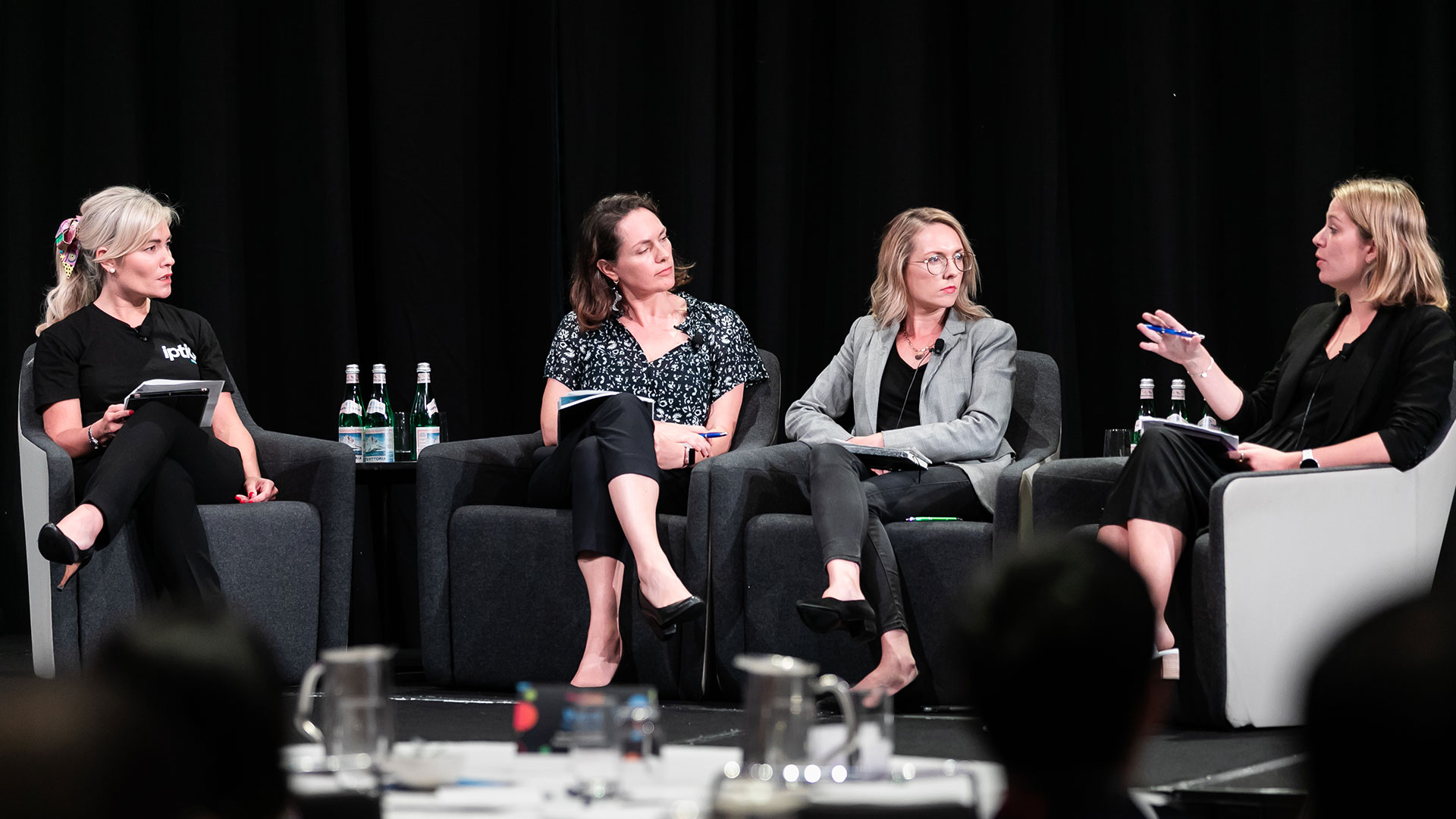 On Day 2 of the 2020 ANZIIF Insurtech Conference, keynote speaker Rob Galbraith, author of The End of Insurance as We Know It, was very clear.

He told more than 200 insurance professionals that a historic convergence of technology, capital and demographic trends is bringing about unprecedented activity in the insurtech space.

While it is unclear exactly how this will play out and what the implications are for incumbents, Galbraith argues the main beneficiaries will be consumers.

Currently, the short-term focus of many insurtechs is improving the current paradigm.

‘But I anticipate that a radical rethinking of insurance will occur over the next decade and cause massive change with unexpected impacts,’ Galbraith told the conference.

Galbraith was quick to point out that insurtech founders, who are often outsiders to the insurance industry, perceive the many significant flaws of the traditional insurance business model.

Insurance is too expensive and too confusing. It’s too easy to game the system, it’s a cash drain and it doesn’t cover all causes of loss, nor does it cover everything or everyone.

‘While insurance has a rich history, it is perfect for today’s digital age,’ Galbraith says.

‘The promise of a new risk transfer paradigm based on scale can be realised through technology such as streaming data from sensors, cloud computing, algorithms and AI, localised knowledge and back office work efficiencies.’

GETTING UNDER THE SKIN OF INSURANCE

Two panels on Day 2 of the conference unpacked the insurtech experience and challenge, which continues to revolve around the development of efficient and trusting partnerships with incumbents.

Insurtechs asserted the desire to ‘get under the skin’ of insurance and to learn deeply about incumbent companies and products as well as the pain points experienced by these market players.

Insurtech players are looking to zone in on disconnects in an incumbent’s workflow and to build relationships by opening the door to the simplest operational solutions.

Both insurtech panels acknowledged the importance of coming to the market with a compelling problem as well as the need for tenacity and a commitment to ‘play it straight’.

Experience has taught insurtechs to avoid over promising what the tech can do. ‘If it can only do one thing, the strategy is to get value for that before trying to extend the offer.’

Red tape is still a problem and insurtechs worry that partnerships with incumbents will kill a start-up who can’t stay in business for the 18-months it takes for decisions to be made.

Panellists told the conference that expectations must be aligned right at the beginning including the speed of the journey and the definition of success.

Insurtech partnerships require a clear, documented roadmap and strategy and clear conversations with decision makers in the room who can ‘cut through the noise’.

Resources need to be invested from the get-go to fund the ‘test and play’ and the discovery phase where implementation requirements are assessed.

Most importantly, the insurtech panels agree that the day of the ‘proof of concept’, is gone.

While it’s obviously critical to know if the tech will work, insurtechs argue the process gets stifled if a tech concept gets stuck in a lab, small group or business case analysis.

Insurtechs say their tech needs to be tested on customers — it needs to ‘fail fast’ and get moving.

Insurers need to shift their mentality about failure and to be okay with the notion of being 80 per cent sure a concept will work as there’s no such thing as 100 per cent.

It’s a game of risk but insurtechs are in the business of going to market with a concept that they’re not completely sure will work.

‘The days of 12-18 months to get value are rapidly disappearing, so don’t be afraid to throw tech away.’

By the same token, insurtechs need to have a doors-open approach, a growth perspective and to be prepared and realistic about the valuation of their business.

They need to get proof points for the tech up front, a documented security plan and to be clear about what their selling point is and which part of the road map they’re funding.

Both insurtech panels argued that if all goes well, partnering will allow a product to get to market faster than if an insurer tries to build its own tech internally.

PUTTING MONEY WHERE YOUR MOUTH IS

Insurtechs conceded some level of technological sophistication is now expected from insurance incumbents as well as a shift from the legacy mindset.

Insurers need a common structure, access and a modular set up to avoid too much heavy lifting.

They need to put resources into collaboration, design and what the delivery plan will look like.

Both insurtech panels observed a lack of appetite in the market for funding start-ups.

Incubators focusing on milestones rather than arbitrary fund raisings, are still a critical part of the landscape.

Insurtechs partnering with incumbents say they are having trouble accessing ‘adventurous capacity’ and emphasise the importance of ‘smart capital’— an active investment — as opposed to simply writing a cheque.

The last few years of market growth has attuned insurtechs to unaligned Venture Capital (VC) or other funders trying to exact control with exclusivity clauses or a seat on the board despite a minor shareholding.

They say there is still a need to educate VCs about insurance and advise insurtechs to seek alternative revenue sources and go with strategic investors rather than ‘agnostics’ who don’t understand the landscape.

In terms of regulation the insurtech panels say it’s a very exciting time in the market, with a huge contraction in risk.

For insurtechs, the last eighteen months have been a time for ‘growing up’ with regulation with an appetite to match.

They say insurtechs have proven they can manage risk and claims prudently through technology.

The last session of the day explored sustainability, not just in terms of climate change, but also the resilience of society in general.

It focussed on financial wellbeing, including the changing nature of jobs and the trend towards longevity, which is leaving substantial portions of the community, particularly women, with shortfalls in their nest egg.

Panellists agreed Australia is still in the embryonic phase of dealing with the big issues compared to Europe, which is taking a more integrated approach to the material risk of climate change.

However, they pointed out that there is a strong appetite for a new approach to climate change as well as financial sustainability and equality, with significant investor signals to the market about pricing risk.

In addition, many organisations are investing in group energy policy and making the decision to sever ties with thermal coal, among them Suncorp, QBW, Allianz, Chubb and AXA.

The high level of interest in initiatives such as Premiums4Good, which galvanised QBE employees, shows sustainability is a powerful topic for engagement.

Panellists asserted that insurtechs can play a pivotal role in financial inclusion and connecting with the wider, underserved community.

To survive, insurers will need a shift in mindset towards thinking long term and to undertake complimentary endeavours with insurtechs rather than competing with them.