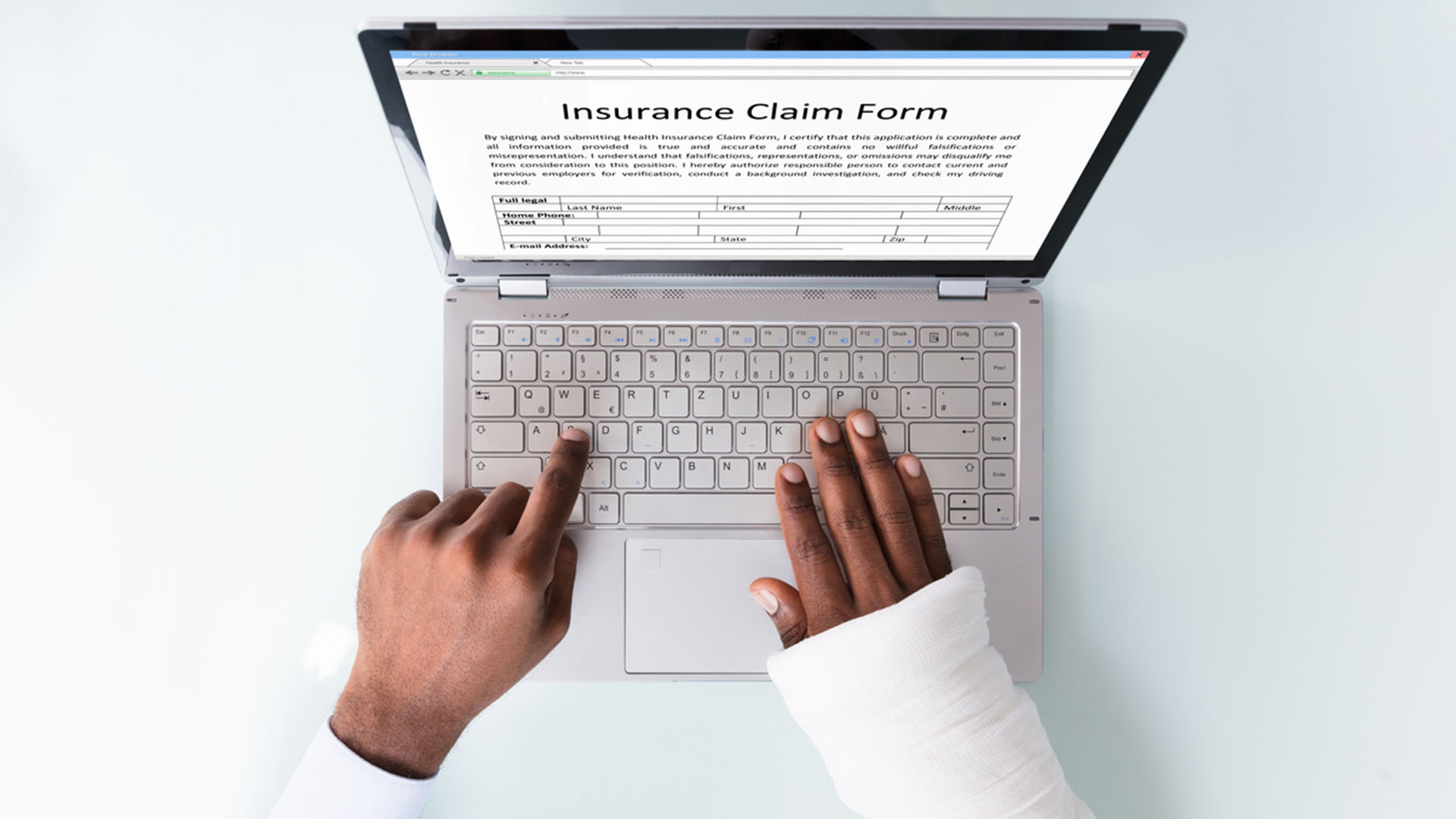 Following the release of the Royal Commission final report earlier this year, the Treasury has now released draft legislation that will make insurance claims handling a financial service under the Corporations Act 2001 (Cth).

This will give the Australian Securities and Investments Commission (ASIC) greater supervisory responsibility over claims handling and require that the service be provided in an efficient, honest and fair manner.

The reforms are aimed at improving consumer outcomes in the claims assessment process. ASIC has previously said:

‘For consumers, the intrinsic value of an insurance product lies in the ability to make a successful claim when an insured event occurs.’[1]

WHAT’S NEW AND WHAT’S NOT?

Many general insurers are already signatories to the General Insurance Code of Practice, which requires insurers to handle claims in an honest, fair, transparent and timely manner.

Furthermore, ASIC already has a power under section 14A of the Insurance Contracts Act 1984 (Cth) to take licensing action where an insurer has breached the duty of utmost good faith, and that can arise in the performance of claims handling activities.

However, the proposed legislation will take the obligations significantly further because it introduces licensing requirements to these activities and will provide ASIC with the power to monitor, supervise and take action in relation to claims handling more effectively.

The draft legislation proposes two main changes to the Corporations Act 2001 (Cth). The first is the introduction of a new financial service, being a 'claims handling and settling service'.

A person will be providing a claims handling and settling service for the purposes of the Corporations Act 2001 if they do any of the following:

WHO WILL NEED A LICENCE OR TO BECOME AN AUTHORISED REP?

The draft legislation proposes that the following will need to obtain an Australian Financial Services Licence (AFSL), update their existing AFSL, or be an authorised representative of an appropriately authorised AFSL holder, covering the new financial service of ‘claims handing and settling service’:

Some of these people (eg insurers and brokers) will already be conversant with the AFSL regime and merely require an extension of their existing authorisations.

However, for others (eg loss adjusters and TPAs) this may be an introduction into a new world of ASIC regulation.

Insurers located overseas may also be required to obtain an AFSL to assess and settle claims made by its retail clients. Alternatively, their authorised intermediary in Australia may need to vary their current AFSL to cover the handling and settling of insurance claims.

The draft legislation contemplates a few exemptions from the requirement to hold an AFSL or be an authorised representative of an AFSL holder when providing a claims handling and settling service. These exemptions apply to:

Furthermore, APRA authorised insurers who only provide services to wholesale clients may continue to rely on the current exemption in s 911A(2)(g) of the Corporations Act 2001 (Cth).

Following some concerns raised during the Royal Commission in relation to cash settlements, where the cash settlement was not sufficient to cover the actual expenses incurred by the customer, the draft legislation also includes a new obligation to give a client a ‘Statement of Claim Settlement Options’.

A ‘Statement of Claim Settlement Options’ will be required to be given to retail customers when the offer is to settle all or part of a claim using a cash payment and is required to contain:

The statement will need to be prepared by the insurer or the person assessing the claim on the insurer’s behalf.

It will become an offence under the Corporations Act 2001 (Cth) if a Statement of Claim Settlement Options is not given or if it is defective.

The existing law provides that advice consisting only of a recommendation or statement of opinion provided in the course of, and as a necessary or incidental part of, handling and settling insurance claims is not a financial service.

Without this exemption, such recommendations or statements of opinion may be considered financial product advice.

Second, the provision of any financial product advice is highly regulated, requiring disclosure of certain disclaimers or, in the case of personal advice, a Statement of Advice.

Under the proposals, if the recommendations or opinions are a necessary part of handling and settling an insurance claim, they will not be considered financial product advice.

It will therefore be necessary to determine what is considered reasonably necessary to handling and settling an insurance claim and for claims staff to be aware of the requirements.

Hopefully the final explanatory memorandum or regulatory guidance from ASIC will be provided to provide greater clarity on this point.

WHAT DOES ALL THIS MEAN IN PRACTICE?

Once the proposals have passed Parliament, it is intended that they will apply from 1 July 2020.

There will be a transition period until 31 December 2020, before which time affected entities must have filed a new or variation application to ASIC seeking the appropriate AFSL authorisations or be named in an application to ASIC that they will be an authorised representative of such an AFSL holder.

By 1 July 2021, all entities must have the appropriate AFSL or authorised representative arrangements in place. ASIC will clearly be under significant administrative pressure to ensure that all AFSL applications are assessed prior to 1 July 2021.

It is possible that many claims service suppliers and other agents acting on behalf of insurers may seek to become authorised representatives of insurers rather than going through the process of obtaining their own AFSL.

Insurers will need to consider their obligations to train, monitor and supervise the conduct of such authorised representatives, and the significant additional compliance that may entail.

Of significance will be the obligation on claims handlers to provide their services efficiently, honestly and fairly, an overarching obligation applicable to AFSL holders.

That concept is untested in the context of claims handling services outside the requirements of the General Insurance Code of Practice.

Surveillance practices, delays in indemnity decisions and settlement payments and the appropriateness of information requests are all matters that will require attention under the new regime.

AFSL holders will also be required to update their Financial Services Guide (FSG). However, a FSG will not be required if the AFSL holder solely provides claims handling and settling services and no other financial services.

Next year is shaping up to be a busy year for insurance companies with respect to regulatory reform, including unfair contract terms legislation, which has just been introduced in Parliament and the Product Design and Distribution Obligations which begin in April 2021.

This article first appeared on the Insurance Law Tomorrow website. It is reproduced here with permission from Norton Rose Fulbright.