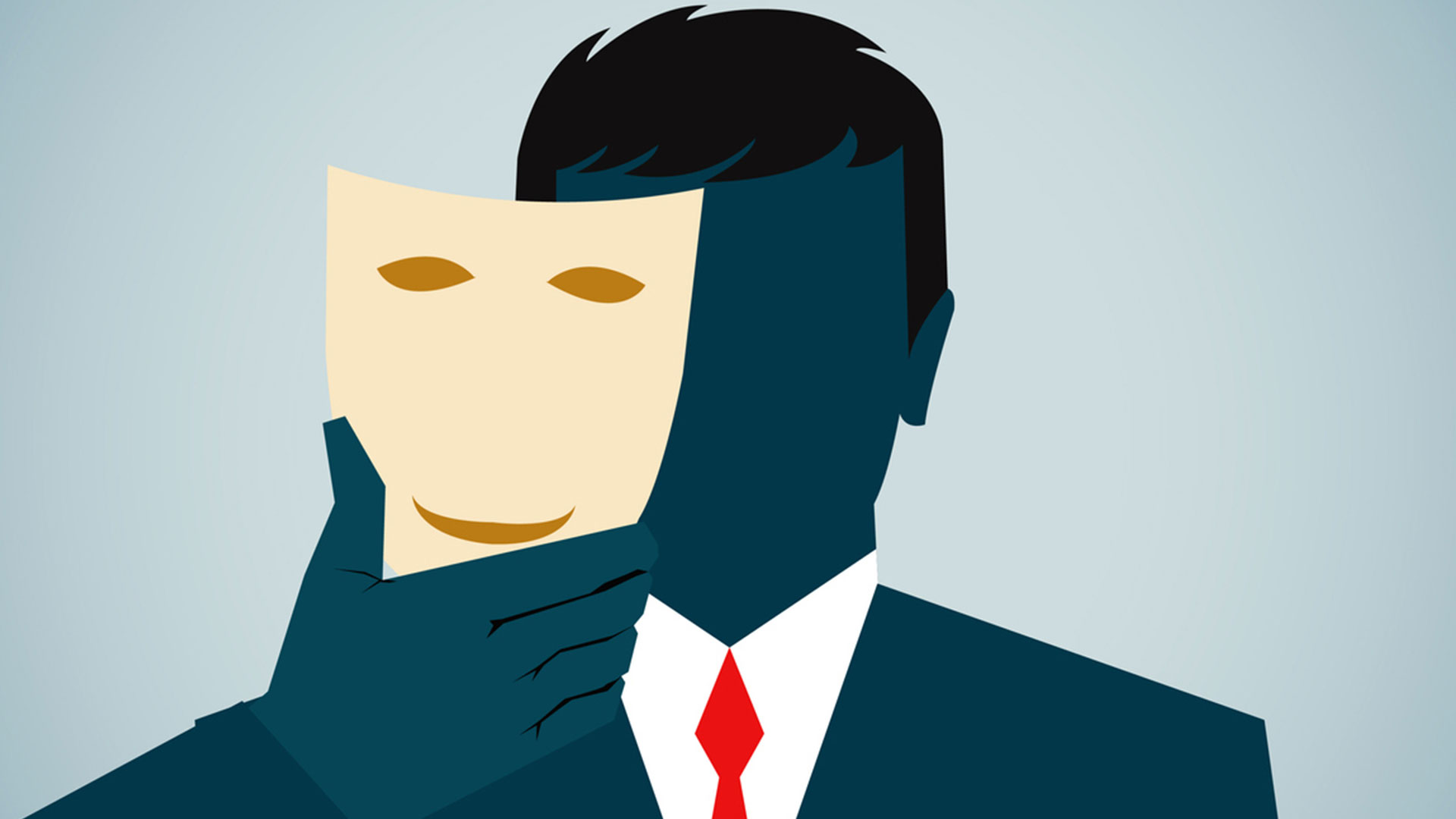 The decision of Taylor v Asteron Life Ltd is important because it upholds an insurer’s right to cancel and seek damages from an insured guilty of making a fraudulent claim.

Rather than applying common law principles of the duty of good faith, the insurer’s remedies were dealt with under the Contracts and Commercial Law Act 2017 (CCL Act).

Taylor was a self-employed insurance broker who, due to illness, claimed on an income protection policy held with Asteron.

Asteron accepted the claim and made payments to Taylor from December 2009. Taylor regularly reported to Asteron on the nature of his illness and said he had not been working or earning income above the threshold required to continue to be entitled to the policy benefits.

Asteron ceased making payments in September 2014, because it was unable to obtain adequate information from Taylor on his income and work history.

Taylor brought proceedings in December 2015 seeking arrears and a declaration of entitlement to receive continuing benefits under the policy.

Asteron counterclaimed, seeking restitution of payments it had made to Taylor due to false statements. Taylor, in turn, raised defences to Asteron’s restitution claim, including an assertion that he had changed his position in reliance of being entitled to the benefits.

Taylor’s claim in the proceeding failed as the court found he had no entitlement to benefits under the policy.

In considering Asteron’s counterclaim, the court had to consider how to go about cancelling or avoiding a policy for breach of an insured’s duty of good faith.

Previous courts had not seen it necessary to apply the Contractual Remedies Act 1979 (the predecessor to the CCL Act) for breach of the duty, preferring to determine an insurer’s rights and remedies by common law principles.

Perhaps the decisive point for the court was the finding in the recent case Young v Tower Insurance Ltd [2016] NZHC 2956.  In this earthquake case, the court (quite novelly) found the duty of good faith to be a term implied into the insurance contract.

In Taylor, the court said this meant the duty could be subject to contractual analysis under the CCL Act.

Common law principles applying to insurance contracts could be considered through the discretionary nature of relief for cancellation provided under the Act (section 43).

The court was persuaded to apply the CCL Act given the objective of the Act was to avoid complexity in having different sets of rules for different types of contracts.

BREACH OF AN ESSENTIAL CONTRACT TERM

The CCL Act entitles a party to cancel a contract in certain circumstances, including for breach of an essential term (section 37).

In Taylor, the court found the duty of utmost good faith was an essential term by definition of this type of contract (being an insurance policy), entitling Asteron to cancel.

The court found that Taylor had breached his duty of good faith to Asteron by making inaccurate statements in his progress reports about the amount of work he was able to, and did, undertake.

When considering the remedies available to Asteron for cancellation under s43, the court applied the common law principle that an insured is not entitled to any benefit under an insurance contract where they have made a claim in bad faith.

The court said this entitled Asteron not only to resist entitlement, but also to restitution of payments previously made.

The court was not required to consider whether there was exception to this principle for 'collateral lies' — being fraudulent statements made in the claims process not affecting entitlement, notably recognised by the UK Supreme Court in the Versloot case.

It therefore remains to be seen if this exception will find traction in a New Zealand court.

The court finally rejected Taylor’s 'change in position' defence also provided for under the CCL Act.  In doing so, the Court said Taylor could not rely on a defence based on what would be ‘inequitable’ if Taylor had acted in bad faith.

The court therefore found Asteron entitled to full restitution of payments it made to Mr Taylor.

If seeking to cancel a policy, insurers should be aware that cancellation under the CCL Act must be 'made known' (section 41).

In Taylor, Asteron had not specifically said it was cancelling the policy when it ceased to make payments to Mr Taylor.  However, it was found that cancellation communicated when serving its in-house solicitor’s brief of evidence prepared in the proceeding.

When dealing with cancellation under the CCL Act, it is also noteworthy that if an insurer affirms the contract with full knowledge of the breach, it will not be entitled to cancel (section 38).

However, if an insurer does not wish to cancel a contract, an award of damages would be another option (section 49). But future obligations cannot be avoided in a damages award as they otherwise would be with cancellation.

There is potentially some uncertainty around how an insurer’s rights and remedies are to be determined for pre-contractual non-disclosure and if the common law remedy of avoidance still applies here.

But, the high-level conclusion from the Taylor decision is that the legal environment of the duty of good faith, both post and pre-inception, may now be subject to the statutory regime in the CCL Act.

This article first appeared on the Fee Langstone website and is reproduced here with permission.