Proposed changes to insurance contract law what you need to know 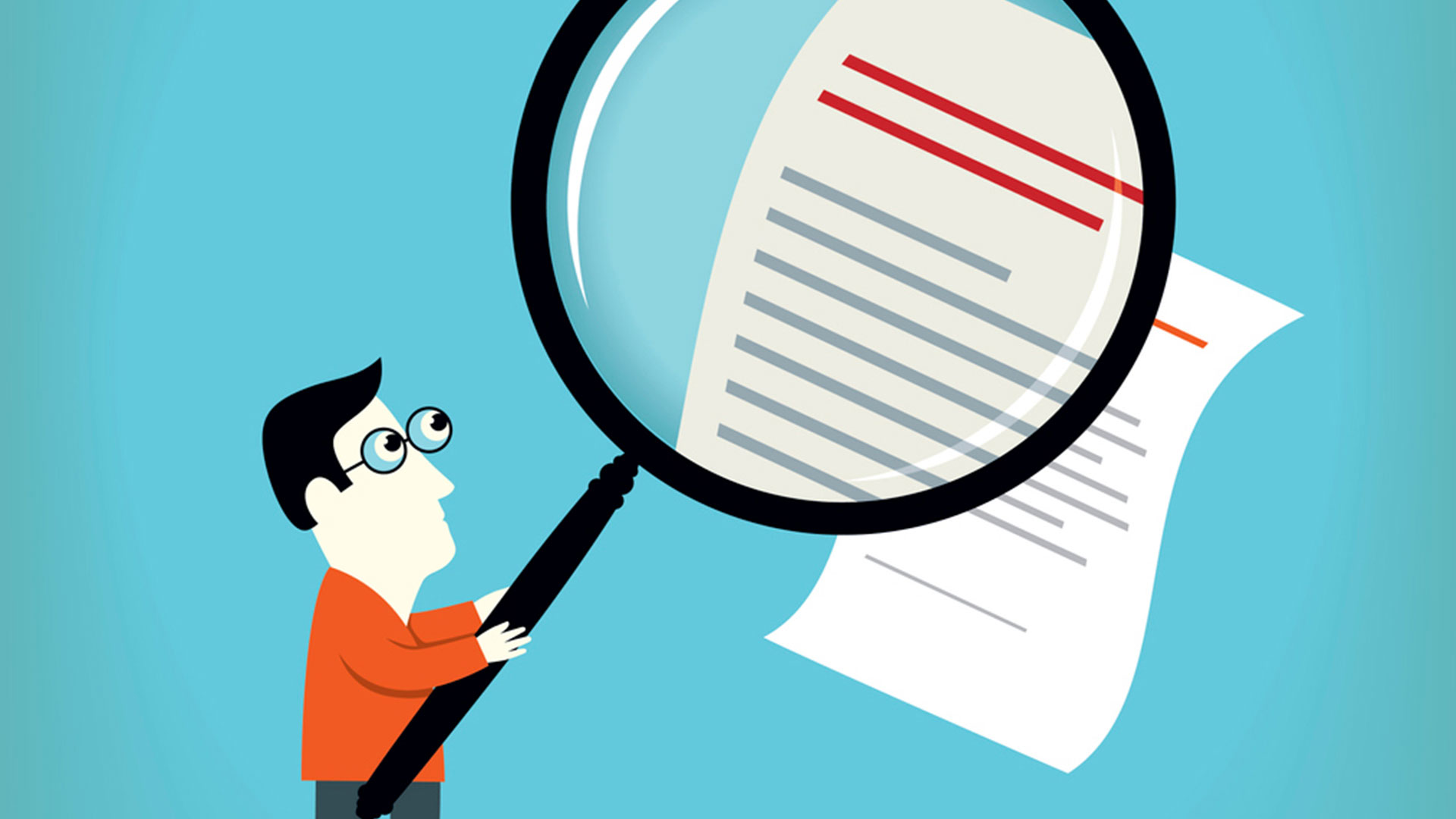 Following on from last year’s initial consultation considering an update to insurance contract law, the Ministry of Business, Innovation and Employment (MBIE) has released an Options Paper, setting out options that it is considering for three key areas:

For each area there are a number of options proposed, and the final decision could adopt one of those possibilities or incorporate multiple options together.

This review is being conducted alongside a wider consultation about financial institutions, which is investigating the sale of financial products including insurance to consumers.

Currently, when entering into a contract of insurance, an insured must disclose all information that would influence either the insurer’s decision to take on the risk of providing insurance, the terms on which insurance would be offered, or the premium that the insurer sets.

However, there is a concern that consumers don’t understand what information needs to be disclosed.

The options proposed by MBIE are:

Unfair contract terms are those which would cause an imbalance in the rights and obligations of the parties and which aren’t reasonably necessary to protect a party’s interests.

The Fair Trading Act 1986 prohibits unfair contract terms in standard form consumer contracts, subject to some generic exceptions about the subject matter and price, but there are also some specific exceptions for insurance contracts.

MBIE is proposing various changes, including:

Insurance policies are often lengthy documents and consumers can find it difficult to understand the details of all policy cover and exclusions.

As well as leading to confusion over whether cover is available, the over-use of jargon and complex language can also make it difficult to compare policies.

Insurers have already been simplifying the language in policies, but MBIE wants to encourage this further.

In addition to the above three areas dealt with in the Options Paper, MBIE has provided brief comments on a number of other issues that were raised in the initial round of consultation.  These include:

In conjunction with the review of insurance contract law, MBIE is also reviewing the conduct of financial institutions.  This could affect the sale of insurance policies, helping to ensure that customers are not mis-sold products that are unsuitable.

Responsibilities relating to claims management could also be imposed, potentially requiring that claims are handled fairly, timely and transparently, and that claims be settled within a set time, with exceptions for certain circumstances.

Any submissions on the insurance contract law Options Paper must be made by Friday, 28 June 2019.

Have your say on this momentous law reform in New Zealand. You can choose from a brief response form and a more detailed response form.

This article first appeared on the Duncan Cotterill website and is reproduced here with permission.